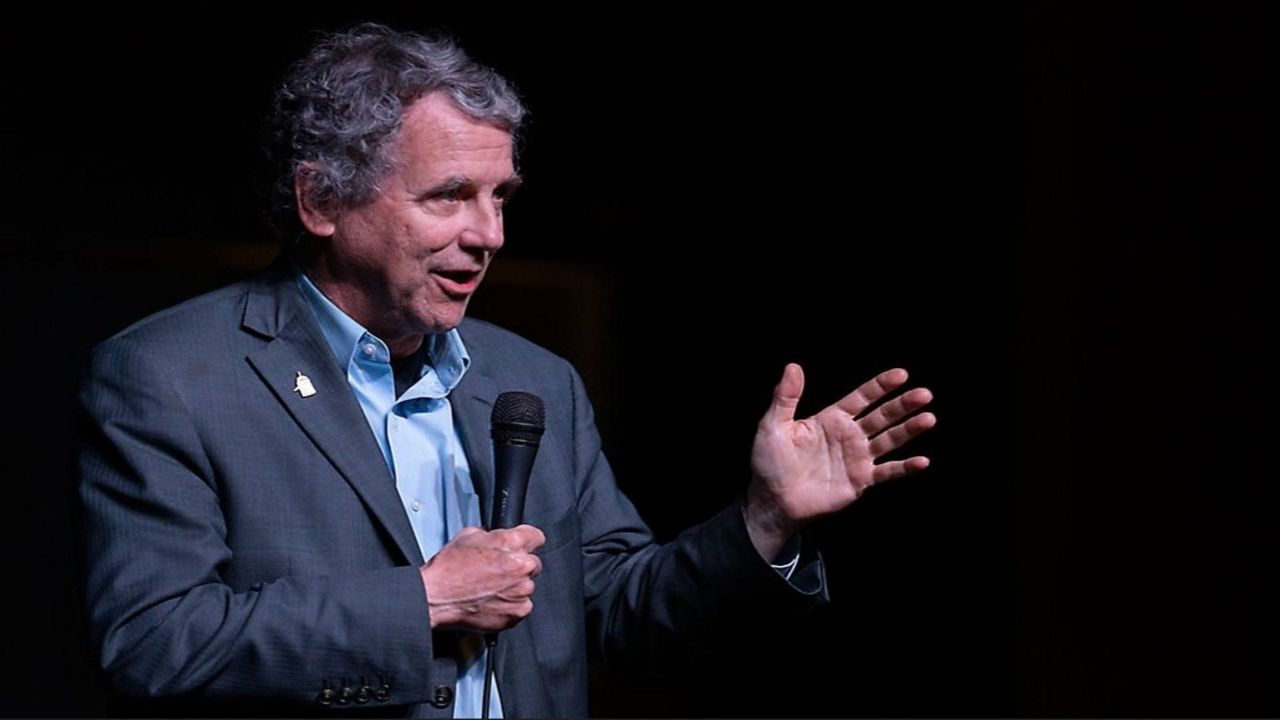 Fresh off his 70th birthday last week, Ohio Sen. Sherrod Brown is keeping no secret his plans for the next election cycle.

The three-term Democratic senator and current chair of the powerful Senate Banking and Housing Committee said “there’s no question” a Democrat can still win statewide in Ohio—even though Brown is the only one to do it in the last decade.

“People recognize that I get up every day and fight for the dignity of work. Whether you swipe a badge or punch a clock or work for tips or work for a salary,” he said.

Brown’s optimism for his own reelection bid is noteworthy because Democrat Tim Ryan, who considers Brown a mentor, lost his own Senate bid to Republican JD Vance by nearly seven points last week, even with Brown campaigning alongside him.

In the 2022 elections, no Ohio Democrat won a statewide race.

“I think Ohio’s a hard state,” Brown said. “[Senate Republican Leader Mitch] McConnell came in and sort of buried [Ryan] at the end with a lot of money. And the governor’s race wasn’t close. The dynamics in Ohio are difficult.”

For the first time in 12 years, Brown will have a new counterpart in the Senate. Vance will take office in January after Republican Sen. Rob Portman retires.

Vance was in Washington on Tuesday for the start of his orientation. He joined the new crop of GOP senators in meeting with McConnell on Capitol Hill.

Brown told Spectrum News he spoke with Vance the day after Election Day and plans to meet with him in-person soon. He said he hopes to work with Vance on Ohio-specific issues like veterans affairs and Lake Erie, even though Brown was critical of Vance during the campaign.

“I think that his view of trade seems to be close to what I’ve, long-term, viewed on trade. Opposed to NAFTA [North American Free Trade Agreement] and PNTR [Permanent Normal Trade Relations] and making sure that American workers are always represented,” Brown said.

He added of Vance, “I assume that he will do what Sen. Portman and I did many times together.”