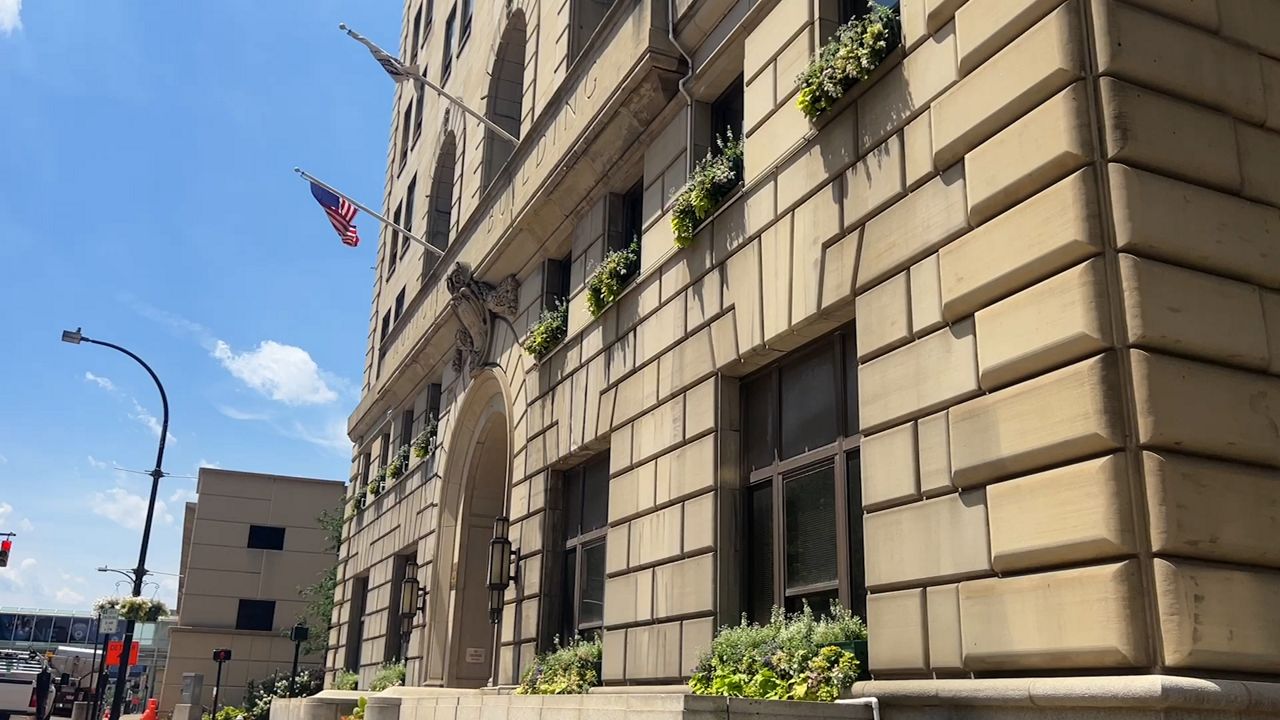 AKRON, Ohio — Voters in Ohio and across the country will head to the polls next Tuesday, and Akron has established new legislation that says anyone convicted of election interference will have to spend a minimum of three days in jail.

Tara Mosley, Ward 5 councilwoman in Akron, is the one who introduced this legislation. Mosley expressed that the goal is to get ahead of any harassment on Election Day.

​“It’s about being proactive instead of reactive,” she said.

“This ordinance will create a local election interference ordinance and establishes a mandatory minimum of three days in jail if found guilty in a court of law,” she said.

Mosley said there are other cities across the country that have similar ordinances, including Columbus.

“We’ve seen the election interference in other places, so I think here in the city of Akron it’s best for us to be prepared when and if something like that happens. Whether for the midterms or leading into 2024,” she said.

She explained some people think the legislation is too broad or do not believe it is necessary, but she thinks the benefits outweigh the reasons they shouldn’t have it.

“I think more people will appreciate it being there as a safeguard than those who will be against it,” she said.

Mosley has hopes for other Ohio cities to follow their lead and implement similar legislation.