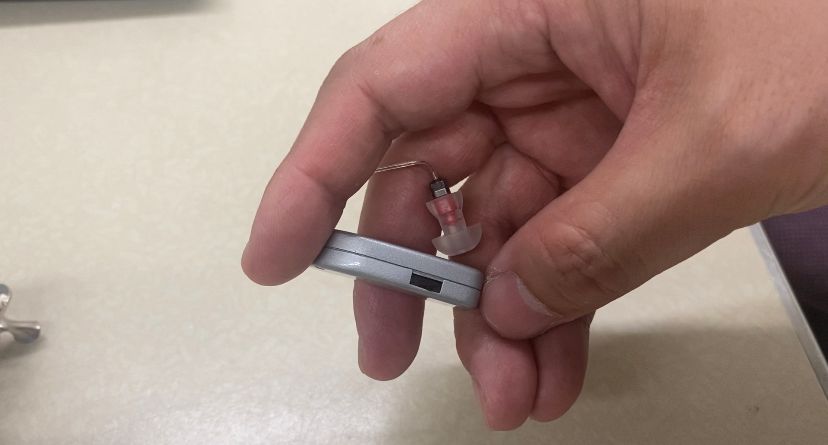 COLUMBUS, Ohio — Adults with mild-to-moderate hearing loss will be able to purchase hearing aids at their local drugstores, over the counter.

An average hearing aid can cost thousands of dollars, making them too expensive and inaccessible to millions of Americans.


“It can cost a minimum of two thousand and upwards of six thousand dollars,” said Tanisha Hill (BSN, RN, CCM), of the Western Reserve Area Agency on Aging.

The FDA set a new rule to allow over-the-counter sales of hearing aids. The new rule could lower costs for nearly 30 million Americans.

“They can pop that into their ear, and yes, they can make those adjustments on their own that best meet their needs, so the whole point is for them to be much more self-sufficient with those hearing aids,” said Hill.

CVS Health is one of many stores to now carry hearing aids, with prices ranging from $200 to $1000 dollars. The chain said in a statement that “customers will have access to non-diagnostic hearing screeners” to help tune and customize the hearing aid.

While the new FDA-approved rule improves access and affordability, Dr. Gail Murray, of University Hospitals of Cleveland, says that audiologist appointments can still be necessary, even though there's now a  new over-the-counter option.

“They can try it (over-the-counter) and won’t get any of that follow up care or teaching or training experience, one-on-one with the audiologist, so that would be the biggest limitation initially out of the box,” said Murray.

Along with the new federal initiative, a bill is in the works in Ohio that would also assist those who are in need of hearing aids. If passed, Madeline’s Law would require health plan issuers to cover hearing aids and related services for Ohioans 21 and younger.

Murray said, with both pieces of legislation, she hopes it will be easier for patients and doctors to work together.

“These patients eventually come to us for this support and the care that they need,” said Murray. “I frankly, as an audiologist, welcome the fact that they’re coming to the market. I think it will be a good entry point for many patients that haven’t adopted the use of hearing aids, but need them to do so."