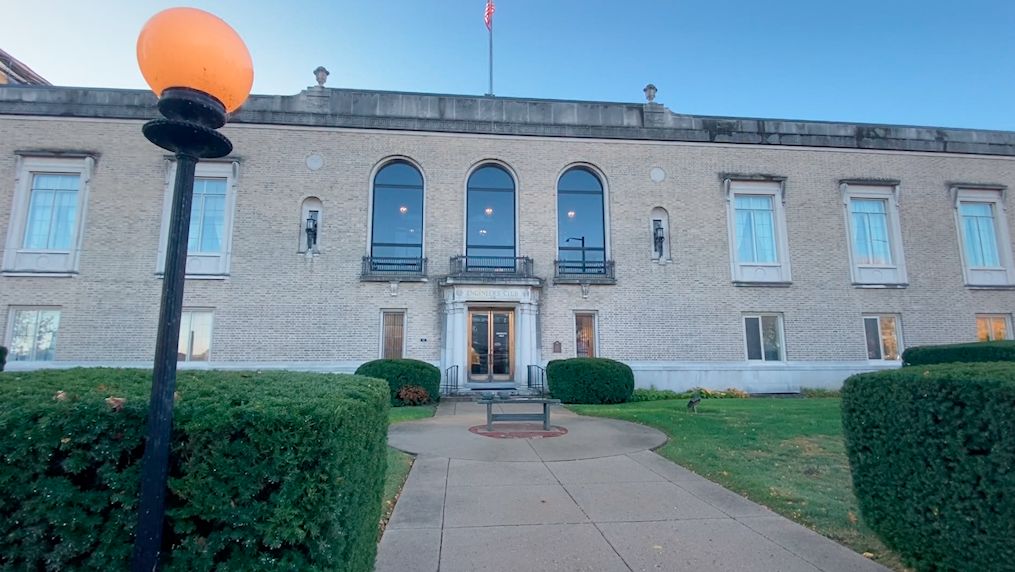 DAYTON, Ohio — The Engineers Club of Dayton was formed in 1914 by Colonel Edward Deeds and Charles Kettering, as a hub for industry and technology.

“Initially inspired by automotive, and then gravitated toward aviation, and always followed the aviation heritage of the area,” said Steven Smith, a Dayton area Chief Systems Engineer with the Air Force.


Smith, a former president of The Engineers Club of Dayton, joined the club in the 90s as a young professional in the community working at General Motors, knowing and admiring the building's rich history.

“Charles Kettering did educational programs at the time," Smith said. "He invented science Saturdays so all the children local here in the area would come to this auditorium and he would do science lab experiments and get kids interested in STEM."

While the club celebrates Kettering and Deeds and the electrification of the motor, there are others who also had a global impact.

“You think about it, around 1901, you had Orville and Wilber Wright running their bicycle shop here locally, experimenting with aerodynamics," Smith said. "Then John Patterson running NCR. So a large mass of technical experts and they needed a place to meet.”

President Marge Murphy, an electrical engineer herself, says the mission of the organization these days is connecting with forward thinking young entrepreneurs who are willing to ask for advice.

“I think the young adults today want to experience different things. So they're not going to want to stay in the same job and do the same thing over and over again," said Murphy. "Therefore, that education and that commitment to helping advance them is very important."

Smith has been a member of the club for two decades and he recently earned a Master's Degree in Supply Chain and Logistics.

The Dayton native said in this day and age when information is so readily available, there's still one piece of the puzzle that's missing that the Engineers club provides.

“The mentoring and the camaraderie with that exchange," said Smith. "And the stories and the validity behind the information. So for me, that mentoring and just listening to some of the stories. I look forward to carrying that on."