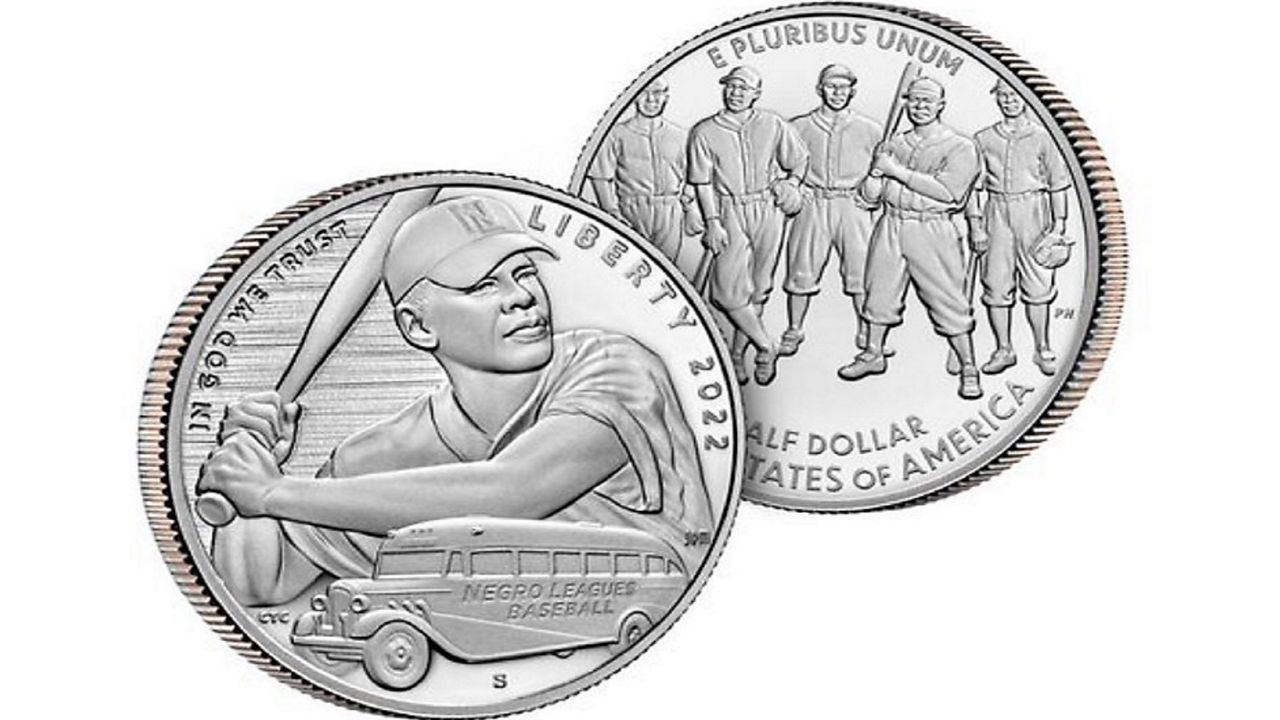 The Money Museum and Learning Center of the Federal Reserve Bank of Cleveland is celebrating baseball's iconic stars of the Negro Leagues.

Preparations are in full swing for the "Triple Play" exhibit, opening on Tuesday, Oct. 18.

The exhibit will feature the Commemorative Coin Act, a set of coins created by the United States Mint in honor of historic baseball figures, including Rube Foster, a legendary player, manager and executive, and baseball great and civil rights trailblazer Jackie Robinson.

In an interview with Spectrum News, George Sample, Vice President of People, Culture, Communications and Engagement at the Cleveland Fed, highlighted the community connection, saying, "These coins bring people into our Money Museum, which allows us to further push the Federal Reserve Bank of Cleveland's mission to talk about economic inclusion and financial literacy."

He also pointed to the success of the Cleveland Guardians as a timely opportunity to raise awareness about the significance of the "Triple Play" display.

As Sample explained, the exhibit will recognize the history of the Negro Leagues in Cleveland and the entire 4th District (served by the Federal Reserve of Cleveland), which encompasses Ohio and parts of Pennsylvania, Kentucky and West Virginia.