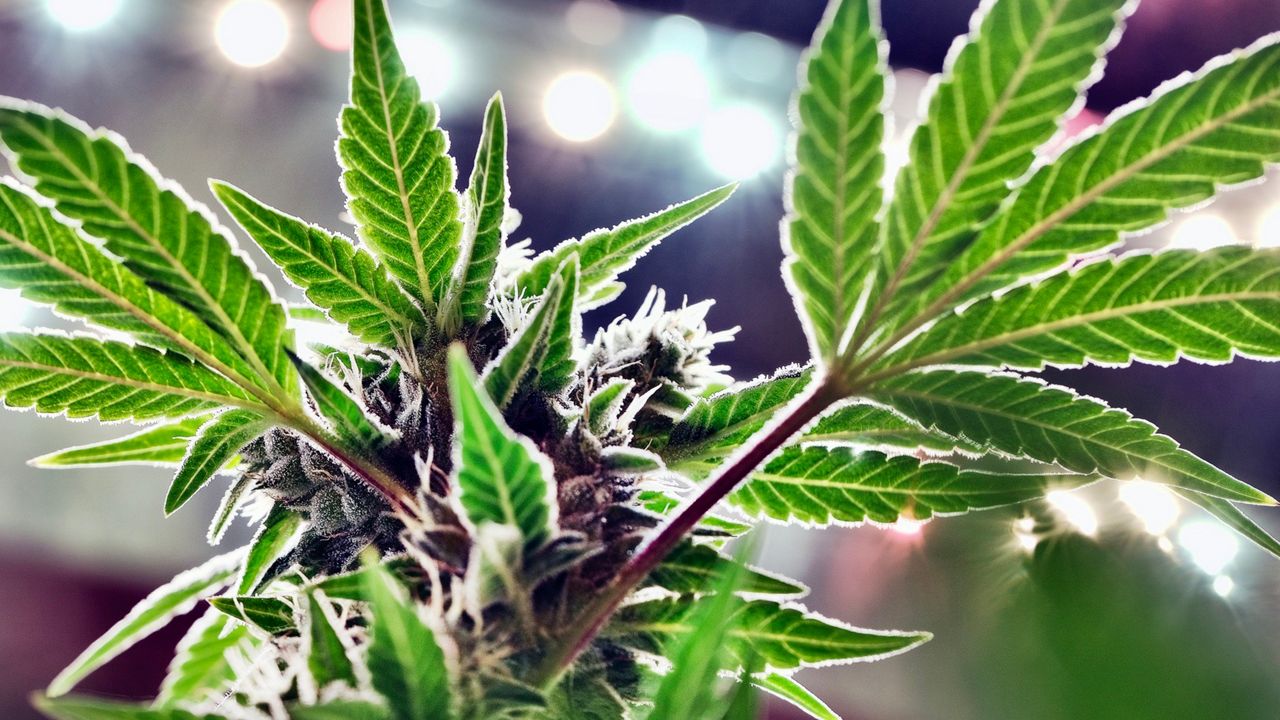 COLUMBUS, Ohio — Groups like the Sensible Movement Coalition have been lobbying to decriminalize marijuana for years.

Groups like the Sensible Movement Coalition are requesting “no fines and no time” when it comes to marijuana charges. Currently anything less than 100 grams of cannabis is a minor misdemeanor. While it might not carry jail time, fines and community service can be issued and one can still have a criminal record. Members of the Sensible Movement Coalition said they’ve seen first hand the damage the criminalization of cannabis can do.

The coalition to regulate marijuana like alcohol will have an initiative on decriminalizing marijuana next April. If passed, the Ohio General Assembly will have to take up that statute or have the question placed on the November ballot for voter approval.

Meanwhile, on the federal level, marijuana is a class one drug in the same category as heroin and higher than fentanyl. Rory-Riley Topping, Spectrum News' Legal Analyst, said that one of the main steps in decriminalizing marijuana is reclassifying it.

“If (Biden) were to change that federal classification then obviously the penalties that would go along with the possession of certain amounts would be changed as well,” said Riley-Topping. “We may see that sooner than in a few years, that's something that they’re working on now and is something that can be taken through administrative action.”

Maharath said if Ohio were to join the other 19 states in legalizing recreational marijuana, it would likely come from the people.

“Any change will likely need to come from an initiated ballot measure passed by voters," said Maharath. “States that have legalized recreational marijuana are red, blue and purple states and there is no great partisan divide on these issues anymore.”

Medical marijuana is currently legal in Ohio. An exclusive Spectrum News 1 and Siena College poll of registered Ohio voters found that 60% of respondents are in favor legalizing recreational marijuana.