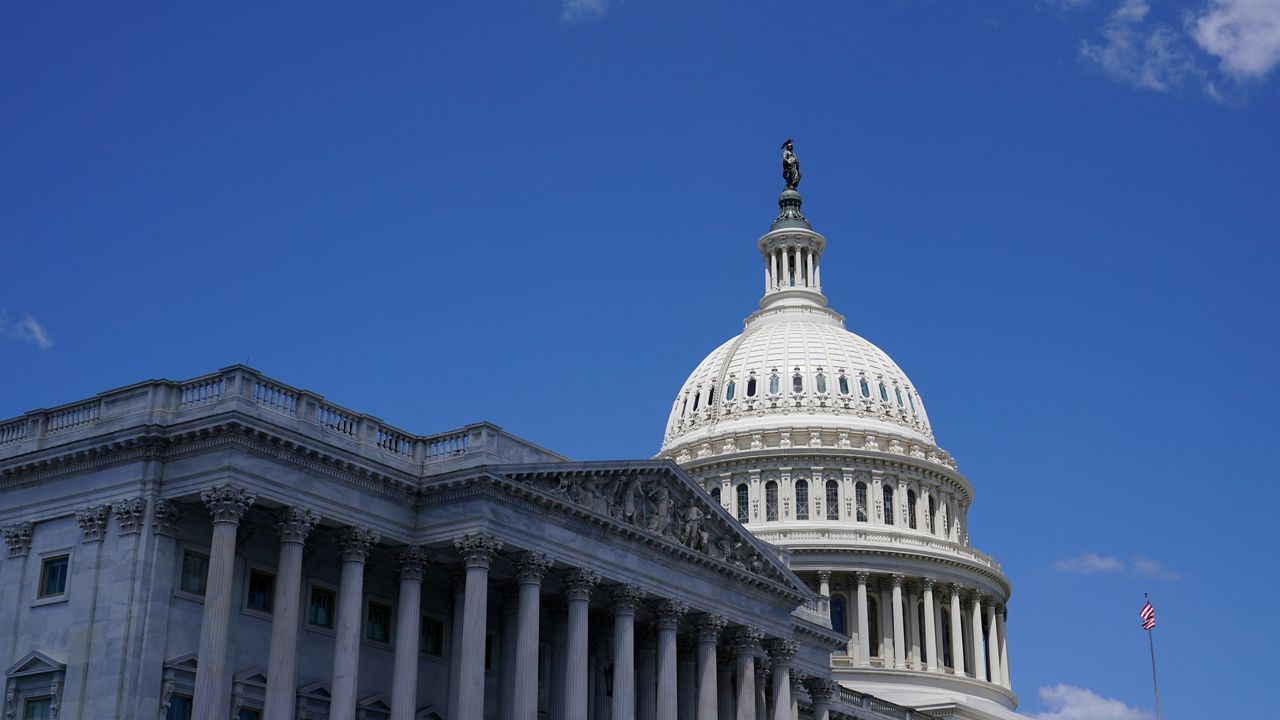 WASHINGTON, D.C. — Dion Green, a survivor of the Oregon District shooting in Dayton in 2019, was at the U.S. Capitol on Thursday for a rally to ban “assault-style” weapons.

Democratic Sen. Sherrod Brown also was on The Hill for a hearing involving CEOs from some of America’s largest Banks.

Spectrum News Washington Bureau Reporter Taylor Popielarz heard from both about the events.