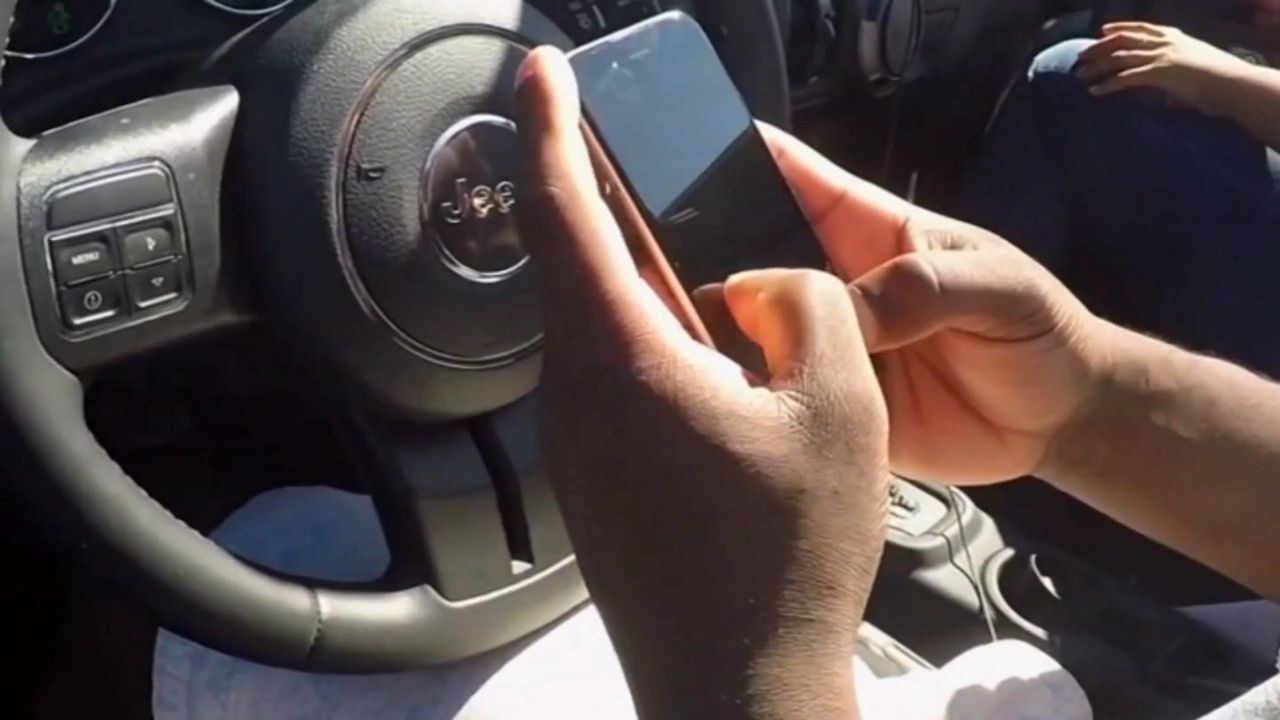 OHIO — For parents, that initial thought of their teen driving can be nerve racking, especially with all of the distractions that can come with it.


Corie Wagner, senior analyst of industry research for autoinsurance.com, explained in addition to texting and driving admissions, there’s “40% at least who say they sometimes eat and drink, many more who talk on the phone, and even, yeah, use social media and watch videos while they're driving.”

Even so, there’s still yet another big distraction, which is other passengers in the car who might be around their own age. Insurance.com noted with every additional passenger that's in the car with a young driver, their risk for a crash goes up exponentially.

There is good news on the horizon though for teens drivers.

“Thirty-eight percent of teen drivers in our study told us that their parents do monitor their driving using smartphone apps, and 50% thankfully told us they use the Do Not Disturb setting while they're behind the wheel,” said Wagner.

For all of the risks involved, Wagner indicated that they:

More information on car insurance for teens, can be found here.

Editor's Note: A previous version said Corie Wagner represented insurance.com. It has been edited to represent the correct company. (9/13/22)