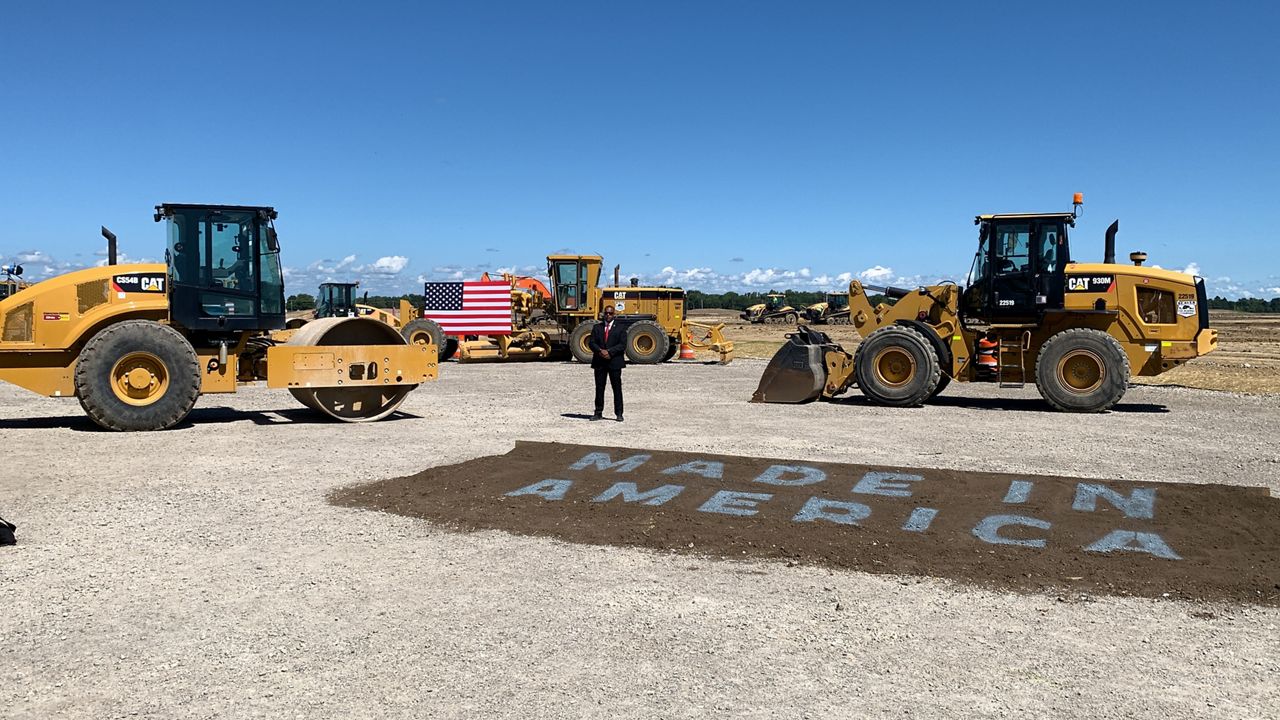 President Joe Biden also made his way to the Buckeye state to talk about how big this investment is not only for Ohio, but for the nation. He said America invented the semiconductor, but today produces only about 10% of the world’s supply. Instead, we rely on East Asia for 75% of global production, according to the White House.

“The future of the chip industry is going to be made in America,” Biden said. “This is about our economic security. It's about our national security. It's about good paying union jobs and you can raise a family and as my dad was saying, have a little bit of breathing room. Jobs now. Jobs for the future. Jobs in every part of the country. We're not going to leave a part behind. There's no need to not develop the whole country. Jobs that show the industrial Midwest is back. The industrial Midwest is back.” 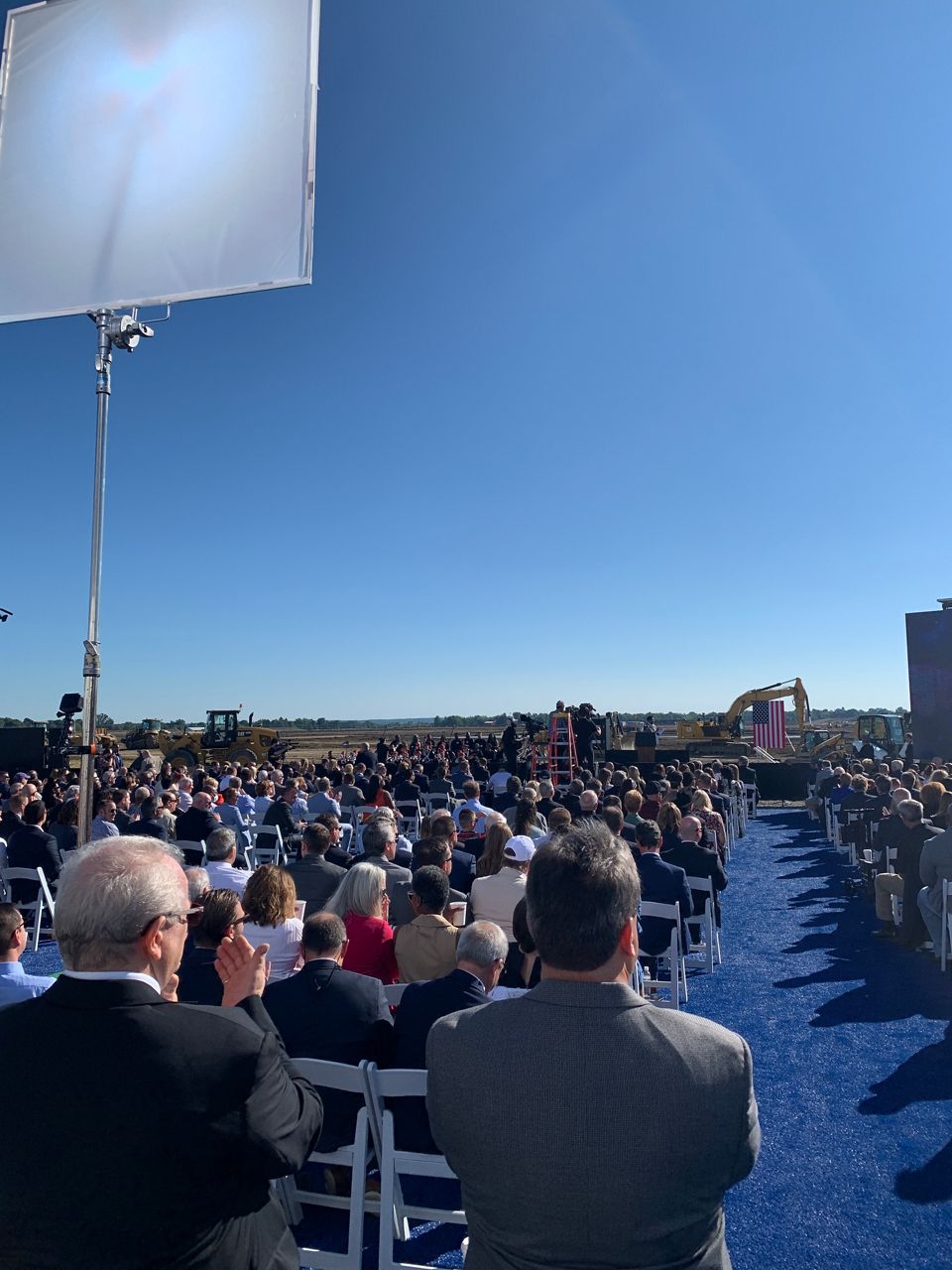 DeWine said this was a big opportunity for the many students in colleges and universities across Ohio.

“Today, right now, in Ohio there are young men, young women attending our 14 public universities and others in our 74 private, liberal arts colleges and universities studying mechanical, industrial engineering, other things, all of whom may one day work here at Intel or in some other great, Ohio, high-tech job,” DeWine said. “Today in Ohio there are young men and women in our 23 great community colleges studying microelectronics, or electronic engineering technology who will one day work here as manufacturing technicians.”

Intel announced it will give $17.7 million to Ohio colleges and universities as part of its $50 million commitment to Ohio higher education institutions over the next decade.

“We are so fortunate in Ohio to have political leadership that understands the importance of knowledge and in technology-intensive industries to our state's future as well as the role higher education plays in developing the ideas and the people for those industries,” Johnson said.

“Intel is going to build a workforce of the future right here in Ohio,” Biden added. 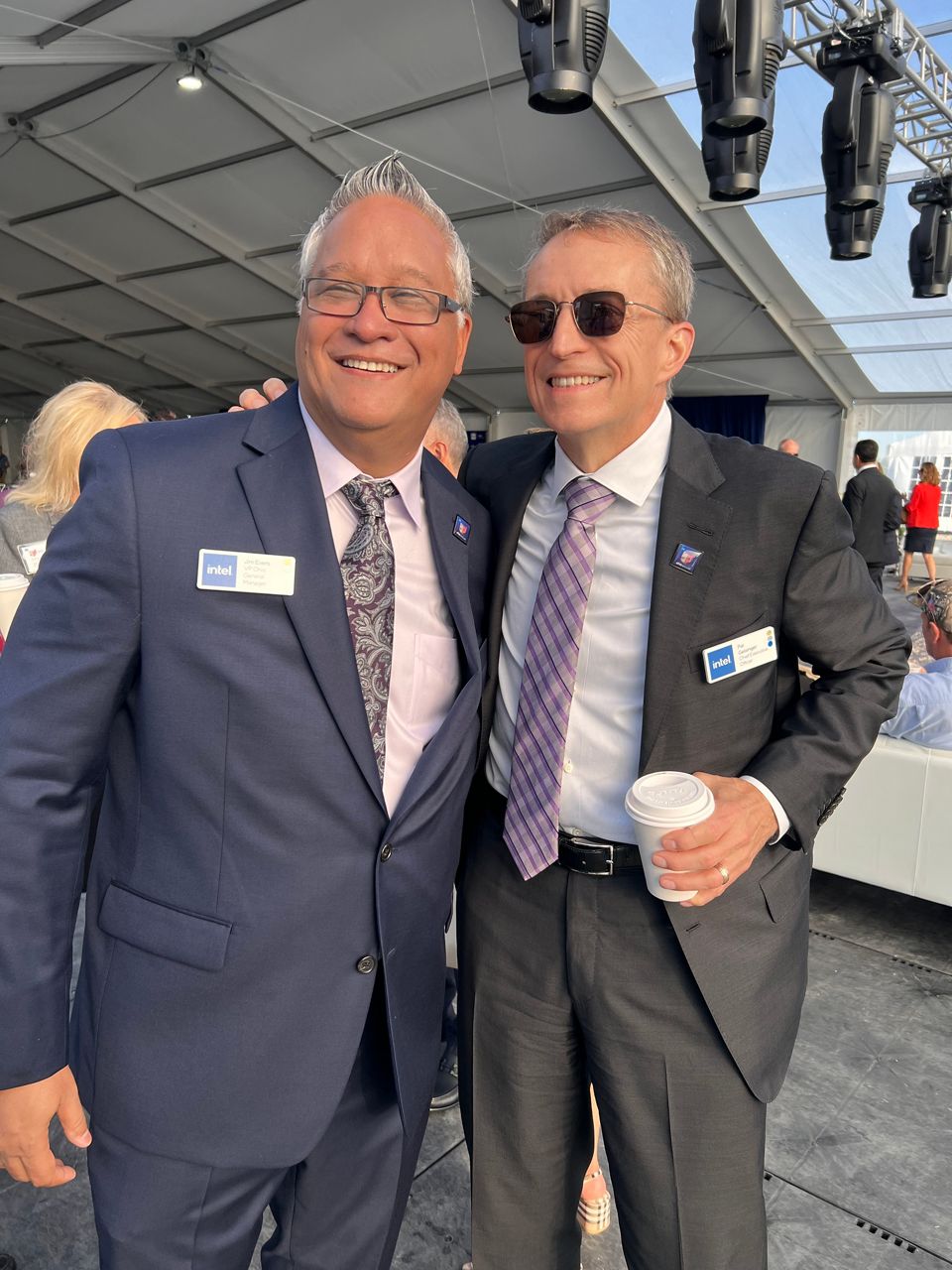 “Thank you for so being so warm and welcoming,” Evers said. “I, you know, I've been coming here once a month since March. And every time I come here, I meet people like yourself, and you've just embraced me and I am just very thankful and grateful to be a part of the Ohio family.”

Ohio is a state known to have a tradition of manufacturing and will soon be manufacturing the most advanced technology in the world. It's technology that many of the speakers said is of increasing importance now that every aspect of our lives is becoming more digital and everything digital runs on semiconductors.

“Let's build,” said Gelsinger. “Today starts a project, you know that, I hope that we are building and expanding at this location for the next decade and a half. Today's a monumentous event for the state, for New Albany, literally for the entire Midwest.”

DeWine said the investment is a great victory for the state, but said the best is yet to come.

“In the days, months and years to come, there will be many more victories in Ohio,” DeWine said. “Because we are investing in and preparing our young people and our older people for the future. A future that is bright, a future that holds great promise and a future where all Ohioans, all Ohioans can live their American dream.”

The first fabrication facilities are expected to be completed in 2025, but the company is starting to hire for some positions. For more information you can click here.