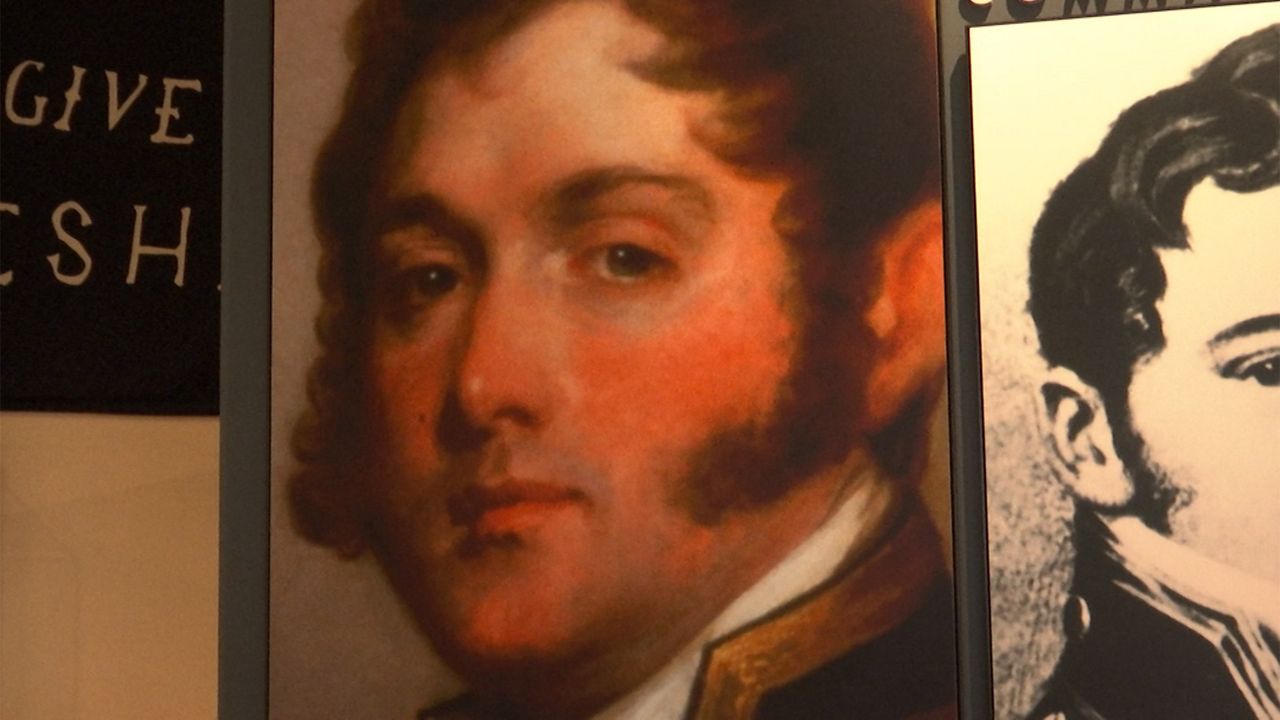 Perry’s Victory and International Peace Monument is a commemoration of the U.S. Navy’s victory in the Battle of Lake Erie during the War of 1812.

PUT-IN-BAY, Ohio — At 352 feet tall, Perry’s Victory and International Peace Monument is an unmistakable landmark. It’s a commemoration of the U.S. Navy’s victory in the Battle of Lake Erie during the War of 1812.

On Sept. 10, 1813, the Lake Erie fleet, led by Commodore Oliver Hazard Perry, left the safety of Put-In-Bay harbor to engage a more experienced British fleet. After only a few hours, Perry and his men completed their mission.

Robert Whitman is the Chief of Interpretation at Perry’s Victory and International Peace Monument. He said Perry and his men winning the battle is “one of the first and only times in British history they lose an entire squadron in battle.” 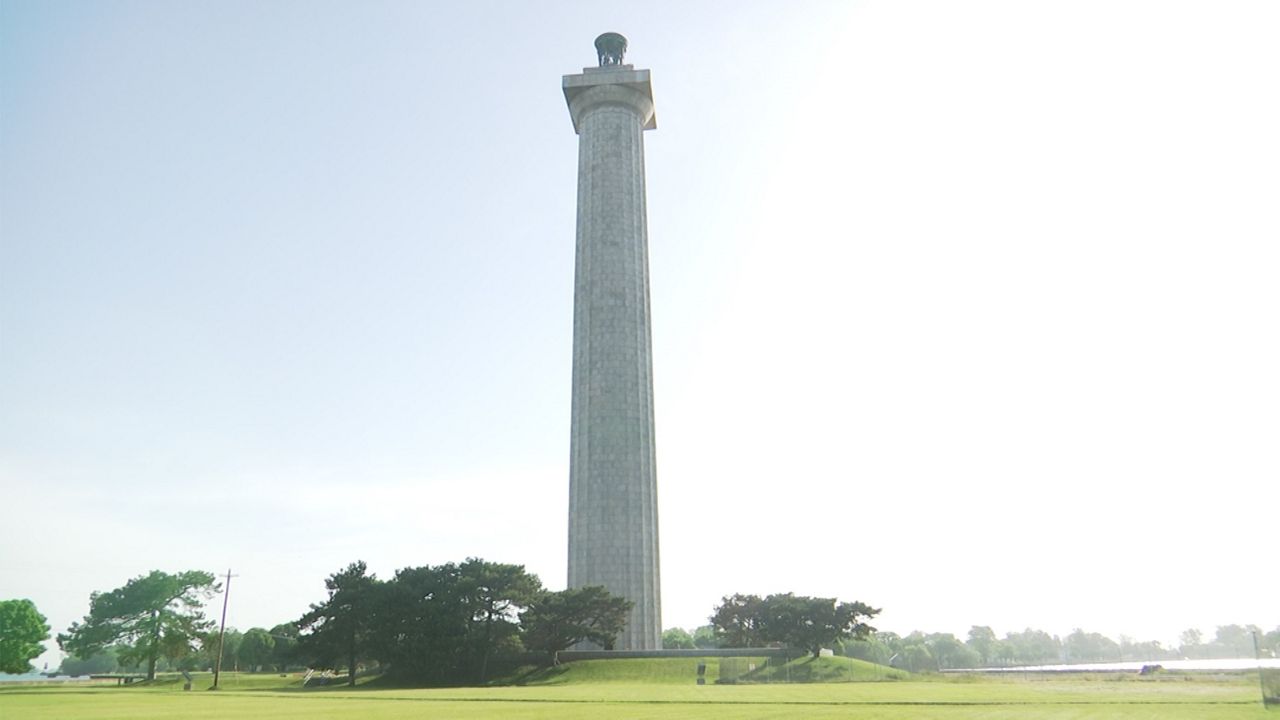 The Battle of Lake Erie and the Battle of the Thames, which happened a month later, would become bargaining chips when peace was negotiated to end the War of 1812. It led to lasting peace among Great Britain, Canada and the United States.

Nearly 100 years after the battle, the U.S. government commissioned the building of the monument. The architect had to adhere to a special requirement.

“One of the stipulations was it had to be tall enough to look out to where the battle took place, which is over seven miles away,” said Whitman.

The structure took 32 months to complete and now offers some of the most breathtaking views of the state.

“On clear days, you can see almost 60 miles to Cleveland, 50 miles to Detroit, Toledo, Monroe, Michigan," said Whitman. "You can see all the islands that are in the western basin of Lake Erie."

For more information and to purchase tickets for the observation deck, click here.