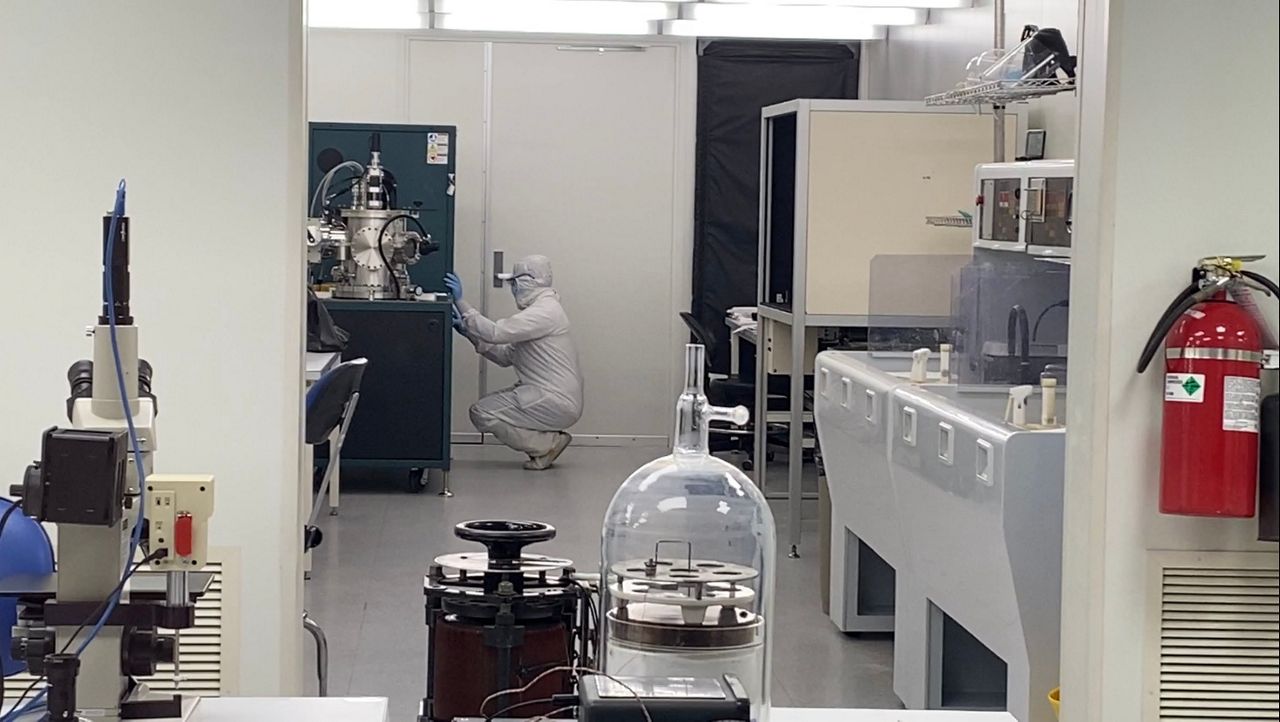 CINCINNATI — Though Intel will establish a campus 145 miles away, Cincinnati educators and business leaders are hopeful the region can benefit from the project’s ripple effect when it opens in 2025.

With Intel coming to the Midwest, they’re hopeful other high-tech manufacturing along the industry’s supply chain will follow suit, so Cincinnati is investing in its workforce development, infrastructure and recruitment, to drive those companies to the Queen City.

According to Kimm Lauterbach, president and CEO of REDI Cincinnati, attracting advanced manufacturers has been one of the city’s long-term goals for years, but with Intel building its newest fabrication facilities less than two hours away, she said it is a unique opportunity to entice businesses to be a part of a potential new network of manufacturers.

“For us what it means is the opportunity to produce, so much more in STEM talent and research, the ability to really become that HUB,” she said.

In its most recent capital budget, Cincinnati set aside $7 million for REDI Cincinnati and the Port to identify potential industrial sites in the area that could serve a potential company looking to either supply equipment for Intel or work with the chips and silicon wafers the fabrication facility will produce.

“We’ve been thinking about site preparedness, what do we need from a water and sewer capacity, and how are we making sure that our roadways would help ensure that we can move product as well,” Lauterbach said.

Besides a location to get started, Lauterbach said companies are looking for a strong local workforce, and she believes that’s one of Cincinnati’s strongest selling points.

“We have a rich heritage in manufacturing,” she said. “If you’re an incoming freshman at Ohio State or UC, Miami, NKU, you will actually have a pipeline into a job at Intel or one of their suppliers in 2026 when you graduate.”

The University of Cincinnati is one of 11 Midwest institutions, and one of eight from Ohio, that has partnered to set up the Midwest Regional Network to Address National Needs in Semiconductor and Microelectronics.

In the wake of the Intel project announcement, the schools formed the network to capitalize on the industry’s growth in the Midwest and serve as a source for continued research and development.

According to Dr. Rashmi Jha, an electrical engineering and computer science professor at UC, many of her graduates already have the skills and experience these kinds of industries are looking for. They just rarely get chances to apply them in their home state.

“A lot of our students at the University of Cincinnati are working at various locations at Intel,” she said. “So the fact that Intel was not at Ohio, they had to take up these jobs where they were getting these opportunities.”

UC already runs a cleanroom facility where students learn to fabricate and work with silicon wafers, with the Intel project opening around the time many of her students will graduate, Jha said she’s looking to expand what that program offers and put even more students on the path toward a career in microchip manufacturing.

“We will be launching a lot of small modules for targeted training,” she said. “All these things are extremely critical to training the next generation of the semiconductor workforce and we can do it in our cleanroom.”

In the years leading up to Intel’s opening, Jha said she’s confident the project will have a long-reaching impact on not just the region but the country as a whole, and she said she plans to do whatever she can to make sure her students have the skills to thrive in the growing microelectronics field.