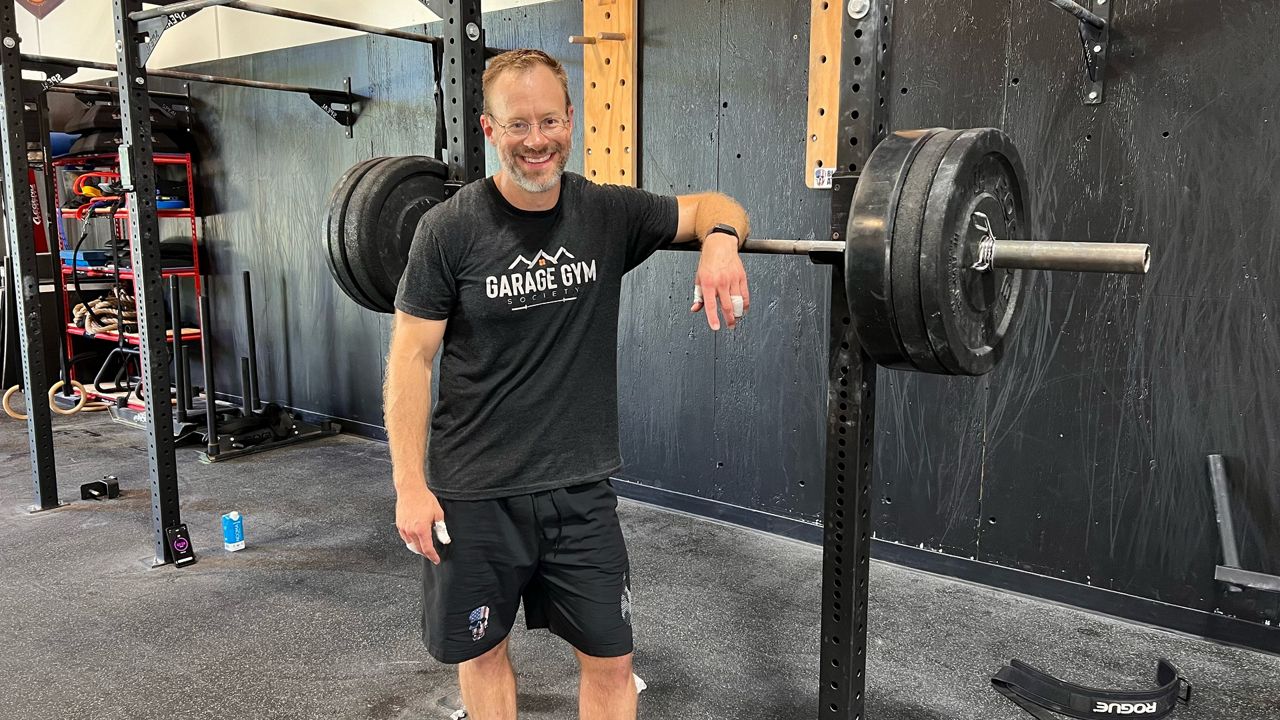 Northeast Ohioan competing to be 'fittest on Earth' at CrossFit Games

AVON, Ohio — A masters-level fitness athlete from northeast Ohio has qualified for the 2022 CrossFit Games for the first time.

Richard Stevenson, 50, has trained at Black Flag Athletics in Avon for about 10 years.

“It energizes me, really does,” Stevenson said. “The smells, the sounds, everything. You know, if you've been in the gym, you understand.”

He shows up each day to complete a new crossfit workout. He said he doesn’t shy away from sweat, discomfort, or pain, instead he runs toward it.

“It hurts. It's tough. But for me, this is my sport,” Stevenson said. “I love testing myself, love pushing my body at my age to limits that I didn't think I could, you know, achieve. Whether it's you know, I may not be the strongest or the fastest, but I'm very consistent. And I think consistency pays off in the sport more than anything else.”

He started CrossFit in his late 30s to get in shape and relieve stress. He said he couldn’t do half the movements he can do now, but he showed up, day in and day out.

“There’s not a lot left in this sport that scares me now. It’s a matter of how many things I need to continually get good at to be competitive,” Stevenson said. “It’s never too late to start your fitness journey. I am certainly proof of that. Find something that challenges you and find a find a gym that you feel comfortable at. And then be consistent.”

This year, Stevenson was invited to the CrossFit Games, a four-day competition against the “fittest people on earth.”

Participants who make it to the CrossFit Games have already competed in the CrossFit Open which helps narrow the pool down from hundreds of thousands of athletes to the top 40 men, 40 women, 40 teams, 80 teenage athletes and 240 masters athletes from around the world.

Stevenson is competing against nine other men in the 50-54 age group.

“And after the thorough review process, they invite 10,” he said. “And that is the best email to ever get. Congratulations, you’ve made it to the games. Do you wish to accept? And you can’t hit the accept button fast enough.”

It is Stevenson’s first time making it to the games—a dream come true for him and his coach, Jim Leuenberger.

“He’s competing to be the fittest 50- to 54-year-old on the entire planet, which is just insane. You know, that from Avon, Ohio, a small suburb in northeast Ohio, he’s going up against people in different countries around the world,” Leuenberger said. “I really think that he’s going to be on the podium, represent the U.S., represent Black Flag Athletics, you know, just represent 50- to 54-year-olds, you know, being just like a fit human being at that age.” 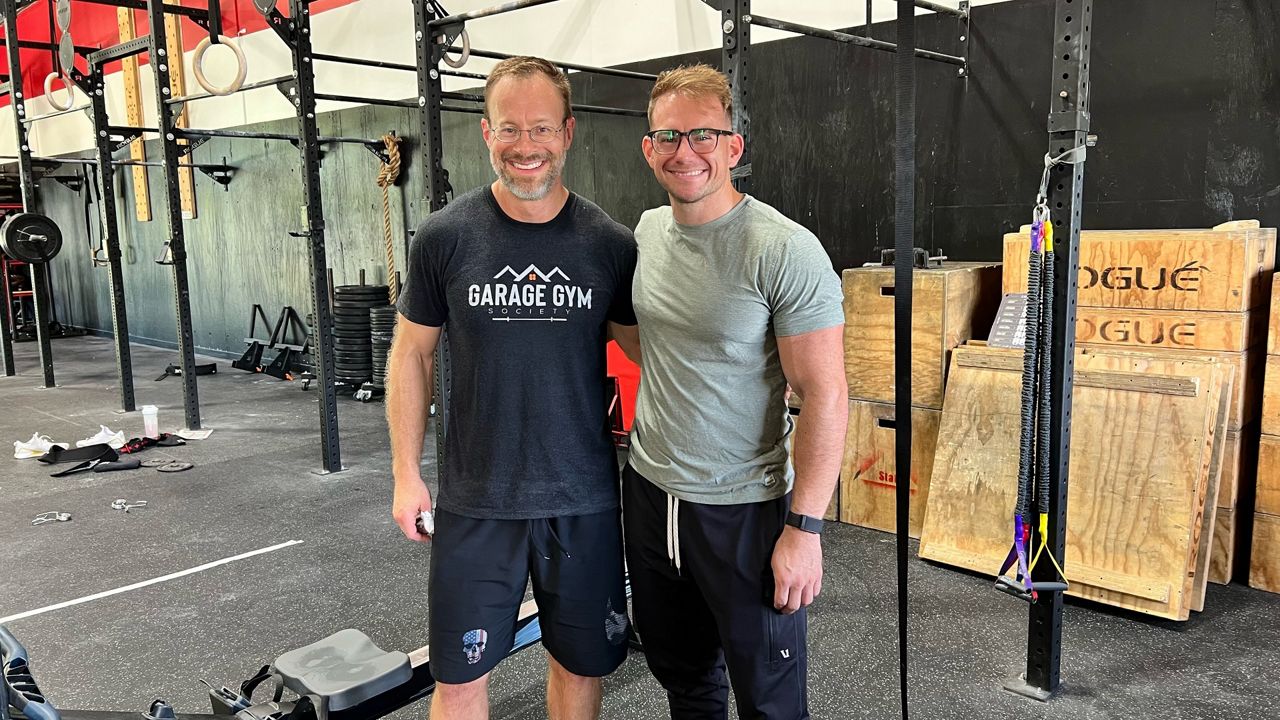 Leuenberger said it’s his mentality, work ethic and humble attitude that separates him from the rest.

“You can ask anybody in the gym. He’s like the nicest guy you’ll ever meet, so [there] couldn’t be a guy more deserving of this,” Leuenberger said. “I couldn’t be more excited to watch him get after it. Because he’s one of the longest standing members at Black Flag. Our entire community is behind him and just is super, you know, I wouldn’t say shocked, but they’re over the moon. The fact that he’s made it to the CrossFit Games and finally made a dream come true.”

Stevenson has been consistent for about 10 years, and is hoping it finally pays off.

“I love being active. I love trying to stay in shape… This is just the perks to the hard work that had been put in,” Stevenson said. “I’m going to compete as hard as I can against a really fit group of guys. But I’m going to also enjoy the process and enjoy the experience. Because you don’t take anything for granted in this sport. You have to re-qualify every single year, whether you win the games or not. You’ve got to go through the process again. So when you’re here, let’s enjoy it.”

The CrossFit Games may be watched here.