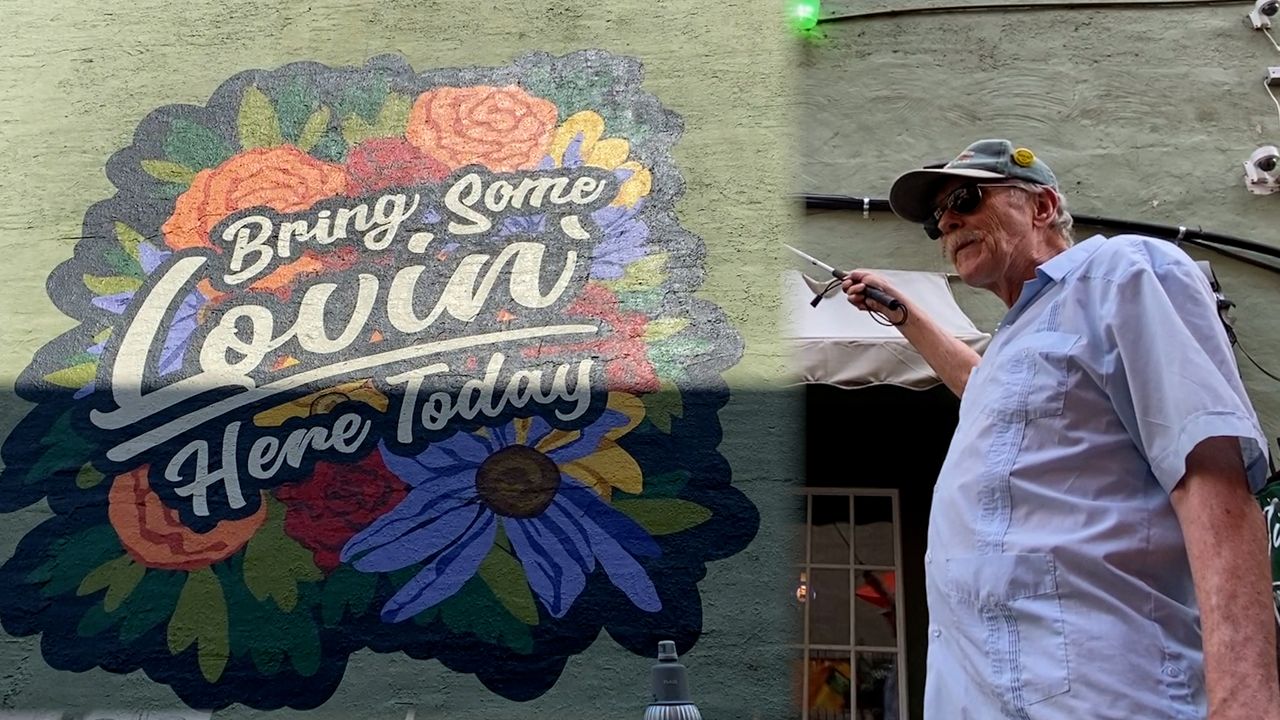 The business owner who shouted, ‘Do something’ to state and local leaders opened up about his thoughts on what has happened since then.

​​Bob Mendenhall is taking things one step at a time. Mendenhall is the namesake of Blind Bob’s — a staple bar and restaurant in the heart of the Oregon District.

“I want something where it’s welcoming to the community, where everyone feels comfortable,” Mendenhall said. “Hospitality, food, good drinks — was just kind of like a dream come true.”

But three years ago on Aug. 4, 2019, a gunman terrorized the place Mendenhall calls home, hurting the people he cares about. Nine lives were taken, and countless lives were affected. Mendenhall said he knows the community is still healing.

“Half my staff suffers from PTSD,” he said. “We followed the PTSD with two and a half years of COVID. Put it all together, and it’s been very harsh.”

During the vigil after the shooting, Mendenhall let his voice be heard, shouting, “Do something.” The crowd echoed his call to action.

“One guy yelling is just a rude guy in a crowd, but 6,000 people chanting 'do something' is meaningful,” he said.

Mendenhall is disappointed by what’s happened since then, especially the changes in the governor’s 20-point gun control plan.

“Not only did the governor not follow through, but he went on and signed a bill that made it easier to do concealed carry,” Mendenhall said. “And I took that as a real finger in the eye. Did the governor do something? The bar was low. I guess we weren’t clear. I didn’t mean loosen the gun control, and that’s what he did.”

Gov. Mike DeWine is calling for the Ohio General Assembly to require background checks for all gun purchases. DeWine is also increasing access to behavioral health services for those with mental health issues.

He said hewants to focus on the positives moving forward, like how the community banded together. He hopes that can continue.

“Well we put a mural up on the wall outside of Blind Bob’s, and it was to commemorate the community spirit of the people that came together after the shooting — bring a little love,” Mendenhall said.

There will be a remembrance event for the victims of the shooting from 6-8 p.m. on Aug. 4 in the Oregon District.