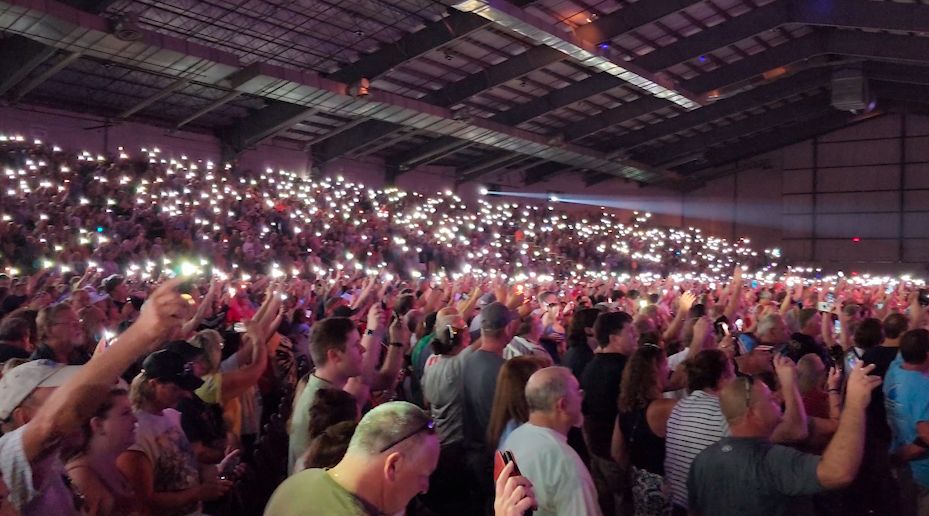 “It takes months and months of work to find the appropriate balance of acts,” she said.

She said it's a lot of work to accommodate most artists' needs, but having a 10,000-seat indoor arena like the Celeste Center is key.


“(It) allows us to be attractive to a lot of different types of artists, but artists don't just often hop on a plane and go across the country. So you have to work to find a way to book artists that works within their schedule as well as our schedule,” said Shoults.

A 23-year partnership between Ohio and Kentucky-based contractor Triangle Talent also makes sure concerts, like legendary rockers Foreigner, go off without a hitch. 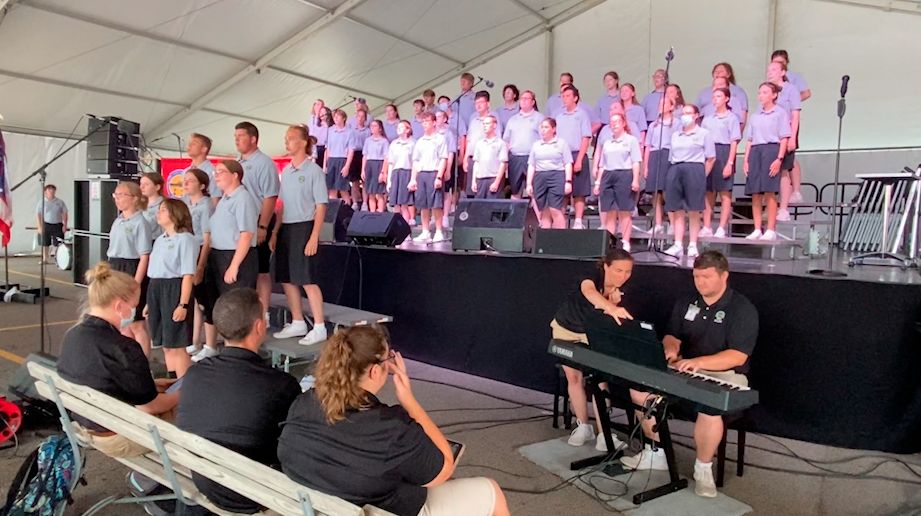 Shoults said the fact concert tickets include fair admission is a plus for both schedulers and patrons.

What you might think of as a tug of war with other central Ohio venues to book artists in the summer, really isn't the case.

“There is a balance between the different types of venues that are available in central Ohio, where some acts may prefer a small, intimate, 200- to 500-seat venue or larger stadium venues, where we have a sweet spot with our 10,000-seat arena,” said Shoults.

The Ohio State Fair also gives the opportunity for emerging artists like Dayton's Reyna Spears a chance to share her favorite cover songs along with a new album.

“(It's) a way to get CDs out there and get your name out there. It's just fun; everybody needs music,” said Spears. 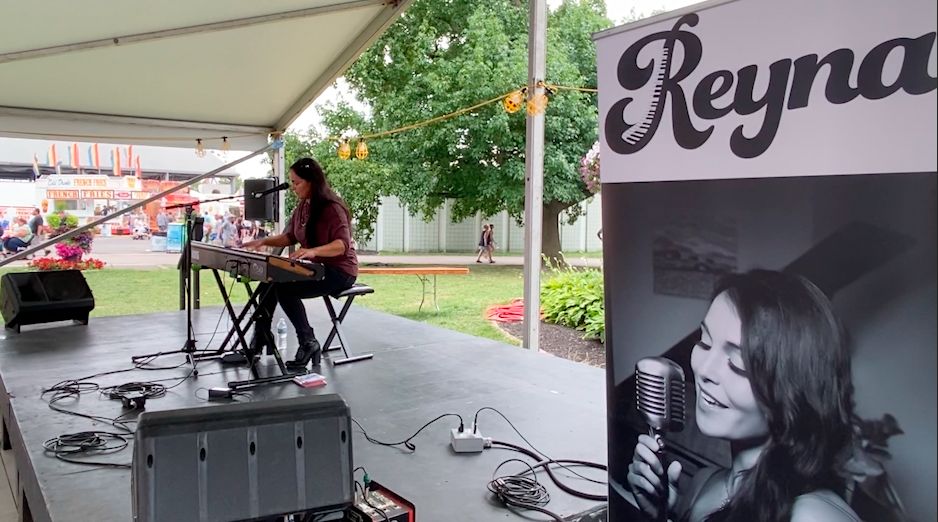 Perhaps the most rewarding fact for Shoults during fair season is the return of pre-pandemic crowds, eager to make lasting memories.

“We've seen wonderful attendance at our concerts this year. Just a lot of smiles and dancing. It's been really great to see so many people coming back in,” said Shoults.