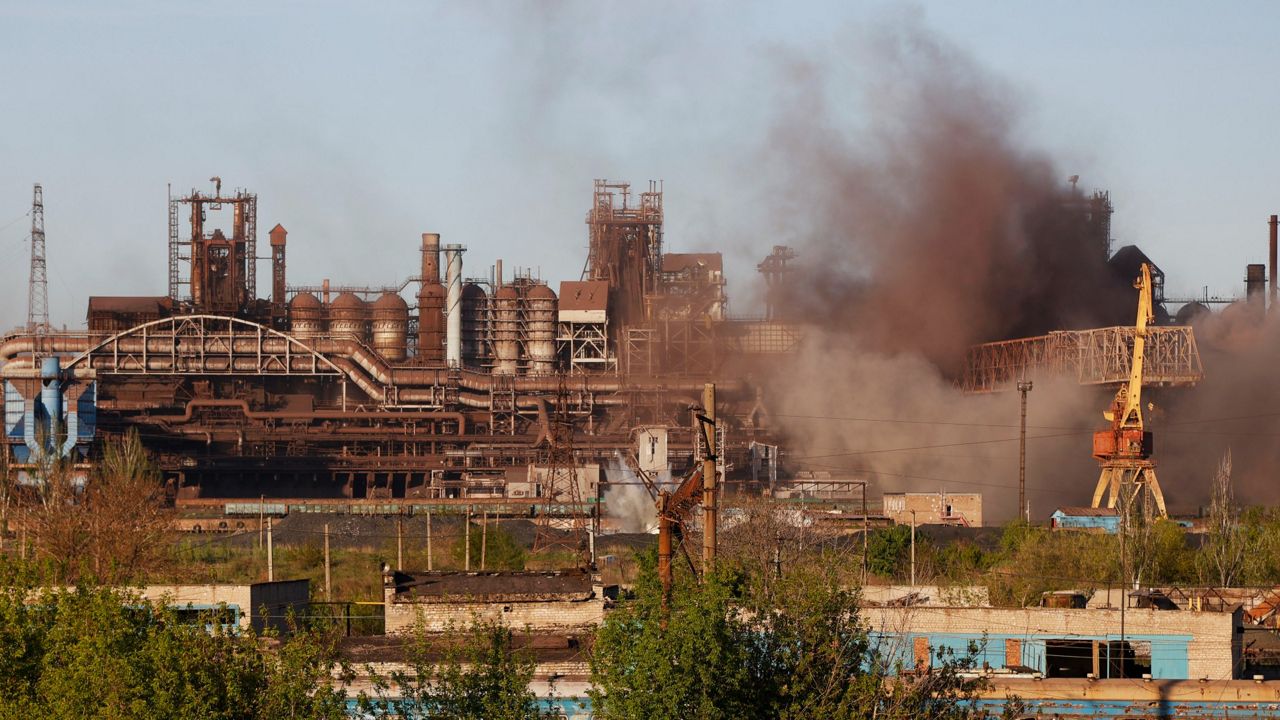 As the war in Ukraine continues, many are still finding ways to help. (AP File Photo)

OHIO — A northeast Ohio professor is taking matters into his own hands, helping others travel to Europe to help those affected by the war in Ukraine.


Justin Hayes has traveled to several parts of the world. He said he finds rewards in helping people.

“If it’s another meal, whether it’s giving them a chance to wash their face with just soap, things that we take advantage of here that we don’t really think about," he said.

He recently traveled to Warsaw, Poland, on a self funded aid trip to help those hurt by the war in Ukraine by dropping off some supplies.

Hayes balances his humanitarian work while raising a family and serving as an adjunct professor at Walsh University in North Canton.

“The big part is just managing my time," he said. "Fitting in things that are the foundation of who I am and that is helping others, and my big goal is to help three billion people in my lifetime.”

Hayes started his organization Voices for Voices in 2020. It helps people struggling with mental health issues.

It’s an issue that’s important to him, after his own mental health crisis a few years ago, led to some ER visits and time in a psychiatric ward.

“Life up to that point, it was just continuing to be tougher and tougher," he said. "I really wasn’t sure how I was going to really go on. And so from that point on, when I accepted I might need medication, I might need therapy for an extended period of time. That was a big proponent of voices for voices.”

Dr. Tim Collins, President of Walsh University, said Hayes’ mission is what the example the university wants people to strive for.

“I think it sends an excellent message [to students]," Collins said. "In our mission statement at Walsh, we talk about building leaders, men and women in service to others. Helping others, helping somebody that can’t help themselves, somebody who can’t even speak for themselves. So when they see faculty, staff, coaches going above and beyond just normal daily life, just taking care of things locally, I think they’re inspired by that. It inspires me.”

Hayes hopes to set the example that anyone can make a difference with the right mindset.