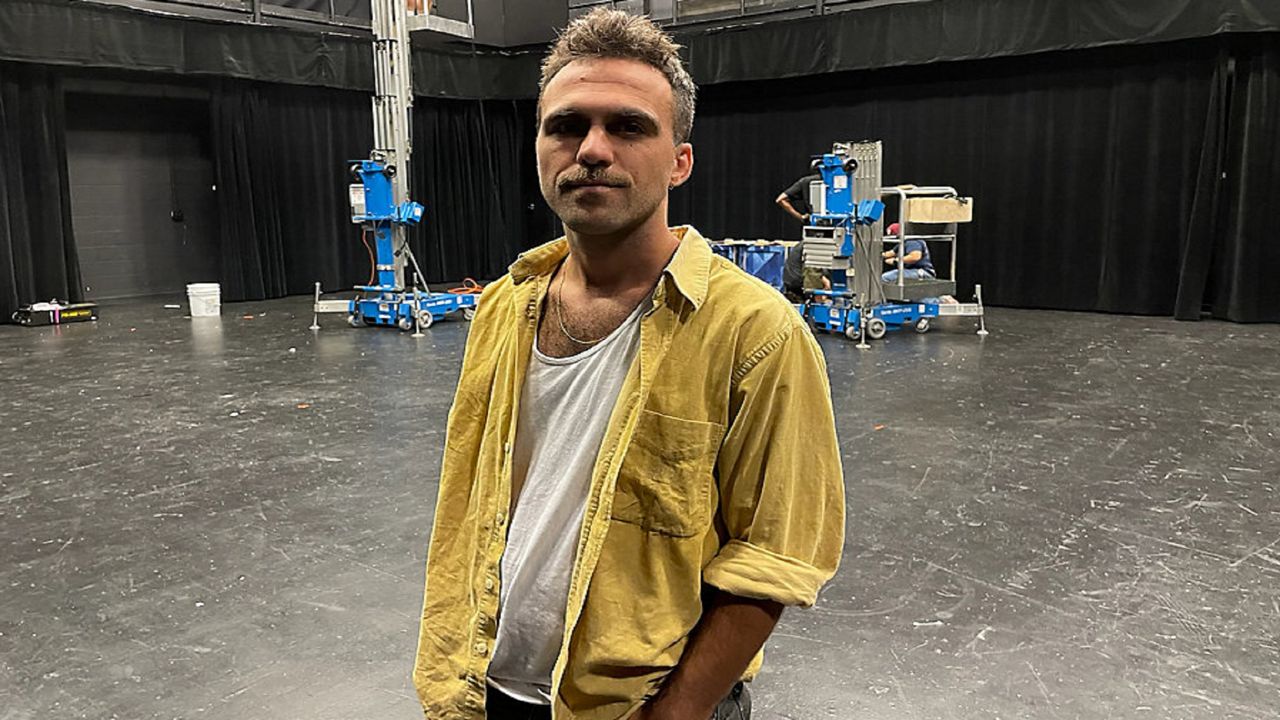 By Jade Nash Cleveland
SHARE
CLEVELAND — Amir Peter is checking out his props.


“To make sure that it wasn't wounded or injured from the flight and the journey,” Peter said.

Peter flew in from Israel to act in “Oasis,” a play that’s inspired by a true story about a French soldier named Noel.

“During the French war against Algeria, Noel was summoned for reserve duty, and there he [was] conflicted with the moral and conscience issues," Peter said. "More than that, I will run the show.”

He’s performing his one-man show at the Helen Theater, a part of the Borderlight International Theatre and Fringe Festival.

Peter added that he’s anxious to introduce his production to Cleveland.

“Well, being an Israeli artist, I think, like, like every artist in the world, it's never easy because you always need to reinvent yourself and always need to feel your audience,” Peter said.

He’s asking the audience for support as they watch his show.

“It's the most challenging thing [that] I [have] ever done,” Peter said. "So I’m [also] going to do it in English, so it’s even more challenging.”

When Peter’s not performing, he said he plans to tour the town.

“Well, I’m for sure gonna visit the Rock & Roll Hall of Fame," Peter said. "Everybody talks about it."

To see Peter's show, or any others on the festival lineup, click here.