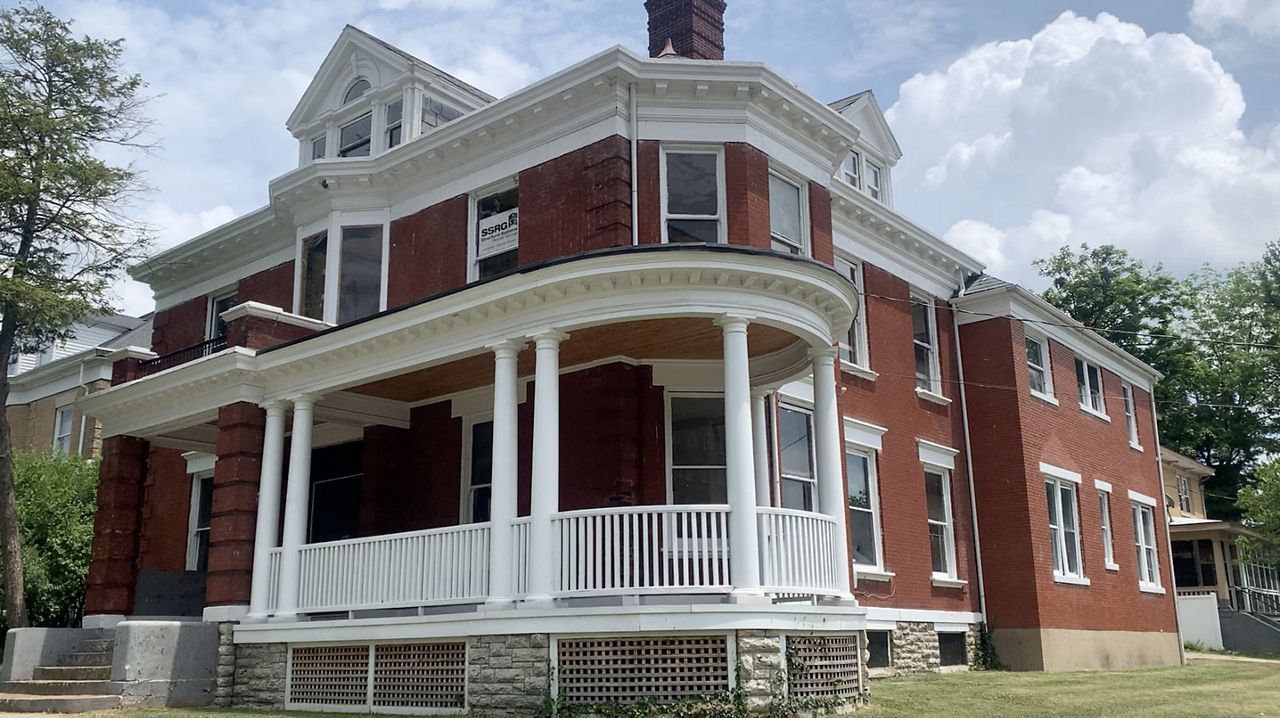 The formerly known Rubel House in Cincinnati's Avondale will be transformed into the Holloway House and Resource Center. (Camri Nelson/Spectrum News 1)

CINCINNATI — Becoming a teen parent can be scary, and some teens aren't sure where to turn since the overturning of Roe v. Wade. Teen pregnancy support organizations like Rosemary’s Babies Co. are working to help.


The Holloway House and Resource Center soon will move locations in Cincinnati’s Avondale neighborhood. It’s a dream in the making for founder Rosemary Oglesby-Henry, who said the space is critical for helping teen parents.

“In 2020 we learned that more than 30% of the teens and families that we serve were couch hoping, and they were doing it in secret,” said Oglesby-Henry.

Oglesby-Henry said she knows the struggle far too well. After having her daughter at 17, she found herself in a similar situation.

“I didn’t really have anywhere to go,” she said. “But a family took me and my daughter in until I was able to get income-based housing.”

Since 2016, Rosemary’s Babies Company has helped more than 1,200 teens and their families with the resources they need. Now, with the purchase of the new location from the port authority, they’ll be able to do even more. They will transform the former Rubel House into the Holloway House and Resource Center.

The 6,000 square foot, three-story center will have bedrooms for teens, a STEM lab, rental office spaces and more, but it first will need to be renovated. So far, they’ve raised $1 million through a capitol campaign for renovations, but need more.

“We’re going to continue our capitol campaign to raise an additional $2 million for both programing and the renovations,” said Oglesby-Henry. “As well as we are reaching out to the community, saying can you paint? Can you offer some in-kind support?”

The center is expected to open its doors in the winter of 2023, and she said she expects serving even more teens by then since the U.S. Supreme Court overturned Roe v. Wade.

“We will definitely see an increase in the number of teen parents that we serve and we’ll be prepared for that because we’ll have this place that they can come and we’ll be able to meet the need,” she said.