CINCINNATI — According to the National Center for Health Statistics at the Centers for Disease Control and Prevention, the rate of maternal mortality dramatically rose in the United States during the first year of the pandemic. The study said the increase in deaths due to complications from pregnancy or childbirth hit Black and hispanic mothers especially hard.

Some medical professionals have voiced concerns that the recent Supreme Court decision to overturn Roe v. Wade could make matters even worse.

Dr. O’dell Moreno Owens, a retired reproductive endocrinologist, spent 38 years helping women through their journeys with pregnancy, fertility and more. He said one of the most troubling things he has seen in his years of practice centers around racial disparities in health care. 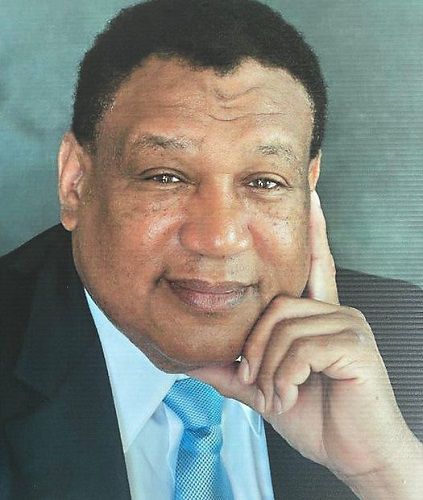 Pregnancy complications can be a contributing factor to the mortality rate. Pre-eclampsia, eclampsia, high blood pressure and preterm labor are some common complications that women of color experience.

“There are 50,000 women who have complications, lifelong complications, from their pregnancy that will lead to disabilities for the rest of their lives,” he said.

Owens said his view with Roe v. Wade being overturned is the rate of Black maternal mortality could increase, because women with pregnancy complications will feel forced to keep the child despite their health issues.

“I think a woman needs to be able to decide her own fate,” he said. “That decision should be between the woman and her gynecologist and her god.”

Recently, employers across the nation have volunteered to cover the cost of travel for employees to get abortions. Still, Owens said it will become a challenge for women of color.

“Some women may have to travel hundreds of miles,” he said. “That means she has to arrange child care to take care of the children while she goes to another state and poor women don’t have those resources.”

He said the U.S. Supreme Court decision shows how important it is for men and women to vote for lawmakers who support women’s rights.