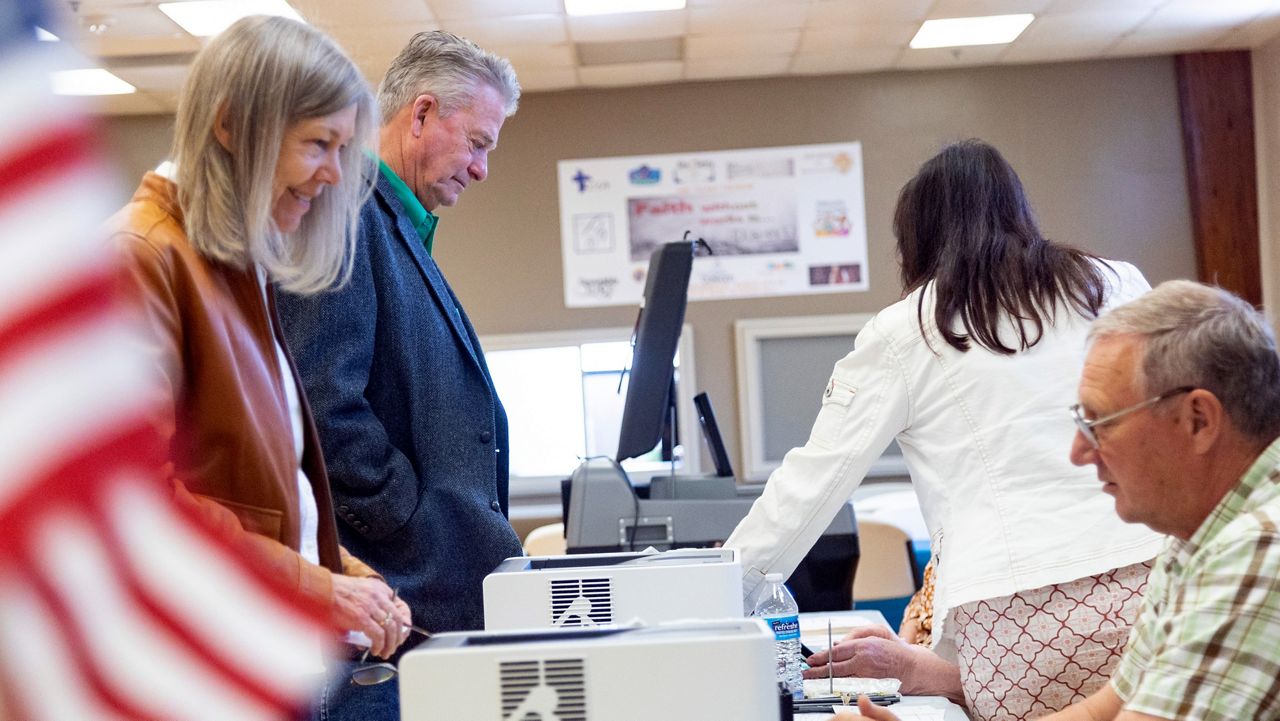 OHIO — Ohio is holding a second primary election on Aug. 2. Military ballots went out last week and in-person early voting starts in a couple weeks.​ But how did we get here and what should we expect over the next month and a half?


First, coming into 2022, candidates running for federal, state and local office were all to have been on one primary ballot in May. But when the state's legislative redistricting chaos, which started last year, bled into the spring, that was no longer an option.

"To be clear, it's a result of all of the litigation that has come to Ohio. All of the (Ohio) Supreme Court cases and invalidations that you've seen from the Ohio Supreme Court," Secretary of State Frank LaRose told Spectrum News in April.

Republican Redistricting Commissioners passed Ohio House and Senate maps that a majority of Ohio Supreme Court justices said did not reflect the will of the voters. However, a federal court decided last month the maps would be used in August because they were the best of a bad situation.​

"The majority has put us in this situation by not agreeing to approve constitutional maps. It's caused confusion and chaos that they contributed to," said Sen. Vernon Sykes, D-Akron, who was co-chair of the Ohio Redistricting Commission.

The tab includes $20-25 million to hold a second election plus $9 million to pay election workers, among other things.

"And it could have been avoided," Thomas Sutton, Ph.D., political science professor at Baldwin Wallace University, told Spectrum News Monday.

Sutton said the state should have moved the whole primary to September instead of splitting it between May and August. Sutton said it will result in less than 10% of registered voters voting.

"It will give huge advantage to incumbents that are running in primaries. We've already seen several potential challengers who have dropped out, either because they just didn't have the bandwidth to be able to run a campaign and couldn't start one until they knew what the maps were or found that they were no longer living in the district they thought they were going to be in to run in a primary," Sutton said.

Sutton said he does not think Republicans' strategy was to have two primaries.

"They wanted to maintain the maximum opportunity for Republican majorities in the Statehouse and the congressional districts," said Sutton.

On Friday, military ballots were shipped overseas even with related ongoing litigation. The deadline to vote on Aug. 2 is July 5 with in-person early voting beginning the next day.

General Assembly candidates will be on the ballot. Winners move on to November's general election. Each party's voters will also pick who they want to represent them on the state central committees.​