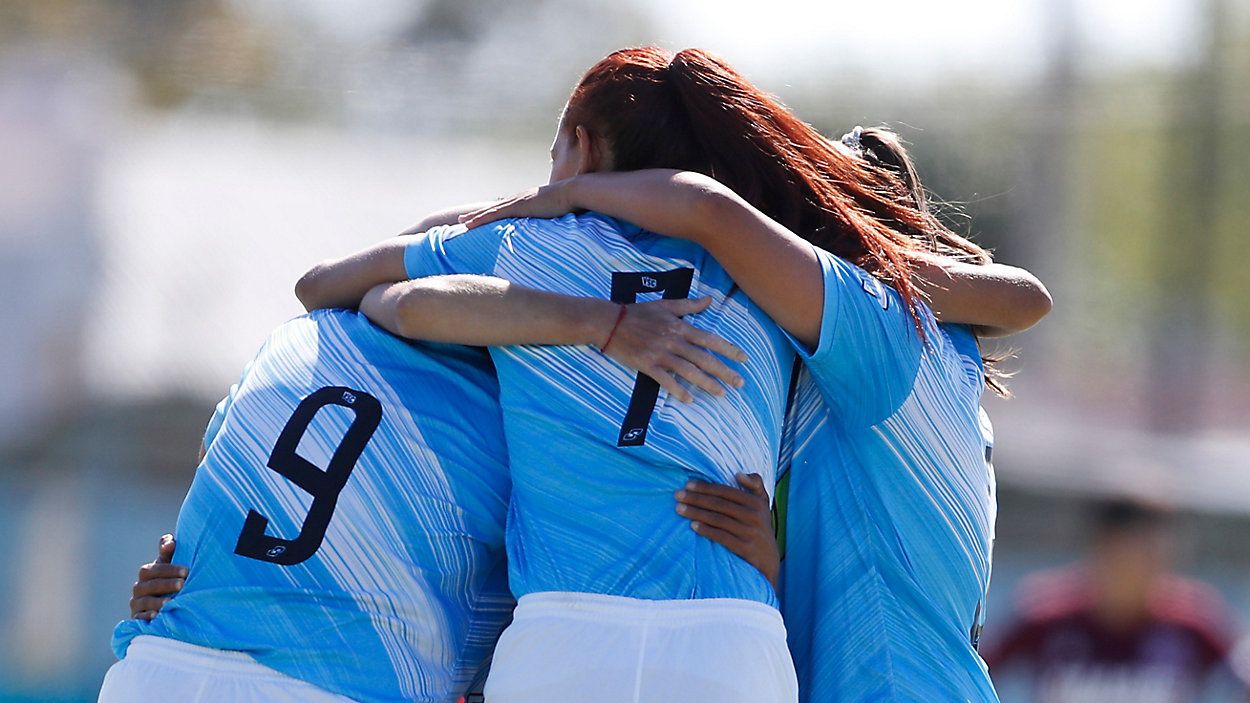 
​Last week, Ohio House Republicans slid a last-second amendment on the subject into an unrelated bill and passed it before leaving for summer break.

Democrats and members of the medical community are furious about what it could mean for children’s mental and physical health.

“This legislation passed by the House Republicans is in effect the state-mandated sexual assault of student athletes,” said Rep. Beth Liston, D-Dublin.

House Bill 151 forces athletes accused of being transgender to have their genitals inspected and verified by a doctor. Ohio House Minority Whip Jessica Miranda, ​D-Forest Park, a survivor of childhood sexual abuse, said it would traumatize kids.

“No child should ever be forced to experience the same fear, trauma and humiliation survivors of sexual abuse often feel simply because they want to play a sport,” said Miranda.

Rep. Shane Wilkin, R-Hillsboro, a co-sponsor of the bill, told Spectrum News 1 it was never the intent of the bill to force every athlete whose gender is questioned to have their genitals checked by a doctor.

“That’s not the intent, nor do I think that’s going to be happening,” said Wilkin. “The other side claims that biological males playing female sports isn’t an issue in Ohio. If that’s the case, then what’s the issue with this bill?”

On HB151 itself, Wilkin said, “The other side claims that biological males playing female sports isn’t an issue in Ohio. If that’s the case, then what’s the issue with this bill?” @SpectrumNews1OH

Dr. Anita Somani has been an OB/GYN and women’s health specialist in Columbus for the last 30 years. During a news conference Thursday, she showed what tools a doctor would use to examine a child the way the bill requires.

She said the exam is invasive and uncomfortable even for adult women who have a close, trusting relationship with their doctor.​

“I can only imagine the trauma a middle school or high school girl would experience, first on being accused of not being a true girl, and then having to undergo an invasive and painful exam in order to prove to a stranger that her genitals meet their expectations,” said Dr. Somani.

Dr. Patricia Goetz, a child and adolescent psychiatrist and a candidate for the Ohio Senate, said the lasting psychological impact could be catastrophic for girls.

“This would intensify a girl’s fear about her body and this would result in a cascade of problems including anxiety, depression, eating disorders, substance use and self-injurious behaviors,” said Dr. Goetz. “Not to mention, it would deter girls from wanting to participate in sports.”

According to the Ohio High School Athletic Association, there is only one transgender girl athlete participating under its sanctions.

Ohio House Majority Whip Don Jones, R-Freeport, spent more than 20 years as a teacher and is a sponsor of the bill.

“The Save Women’s Sports Act is a fairness issue,” Jones said in a statement. “Most parents would agree girls should be able to compete in sports against other girls, not biological males.”

Huffman said Tuesday the Senate will have hearings on the issue on its own version of the bill.

Senate Bill 132, which was introduced in March 2021, has yet to receive a hearing.

Spectrum News 1 reached out to the bill’s sponsor, Kristina Roegner, R-Hudson, for comment but was directed to Huffman’s previous statement.

“I’m certainly sympathetic to what the bill is trying to do,” said Huffman. “I’m also sympathetic to the people that it may affect. But there is a fundamental fairness issue, and it’s something that should be dealt with.”

House Bill 151 would also make transgender girls have to compete in male or co-ed events. If not, schools could be sued. It also makes sure schools cannot be sued for imposing the ban.​​​