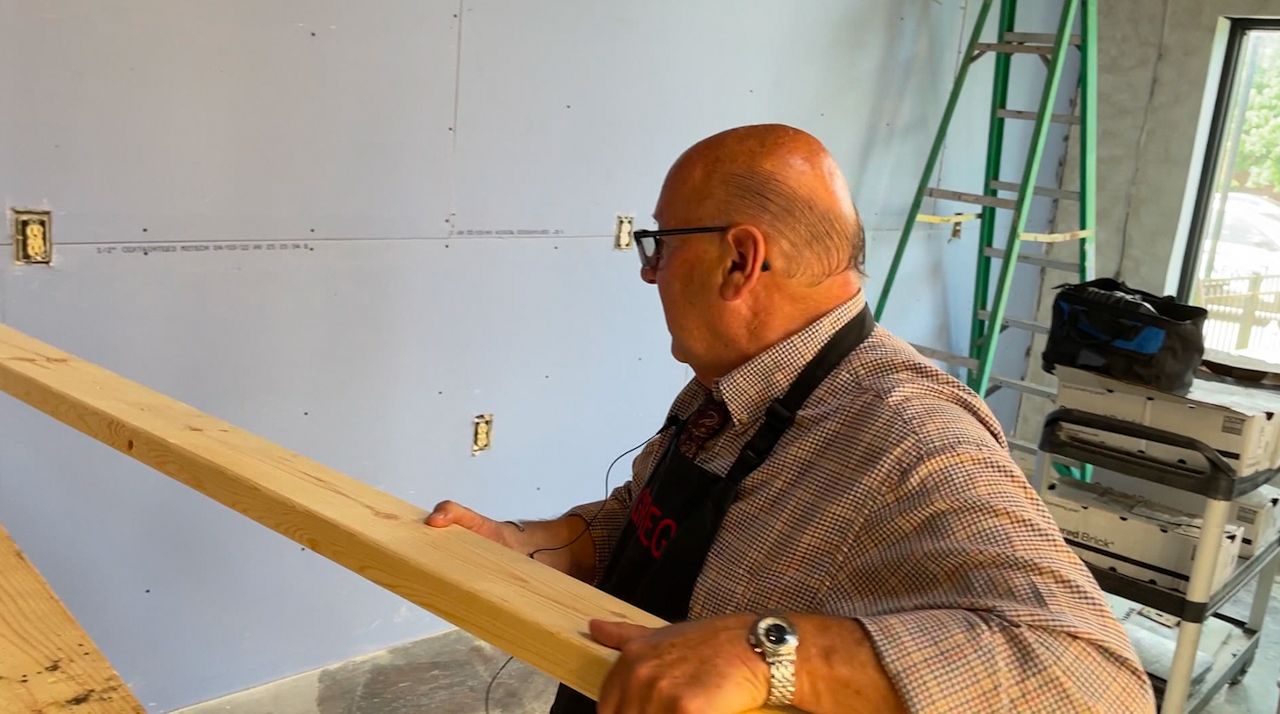 When does inflation become price gouging?

CLEVELAND — Gregory Spoth is the owner of Geraci’s Restaurant. He said he's finishing up the fourth expansion of his restaurant, which will be his most expensive ever.


“Lumber, drywall, electrical, plumbing—everything has gone up, up, up," Spoth said.

Spoth said the prices were lower when he started this project five months ago.

“Prices were lower but still higher than what they used to be. But they keep going up and nothing seems to be going down," Spoth said.

Spoth said if these price increases continue, then he believes it could be due to price gouging, which is when a seller increases prices on goods, services or commodities to unreasonable or unfair levels. The Ohio Attorney General’s office said received six price gouging complaints in May 2022. Their website said the state doesn’t have a specific price gouging statute.

“It’s sometimes hard to do that," Mansfield said when asked how an unfair sales practice is defined. "It’s not like there’s some black line where if you price it above here, it’s unconscionable."

Mansfield said the law is written this way so each individual case can be hashed out in court. The penalties can vary depending on who brings legal action. They could include paying fines and restitution. Mansfield told Spectrum News it would be illegal if providers of a product all conspired to increase their prices. That would be price fixing, but that would have to be proven in a courtroom.

“If the pricing is not deceptive or unfair; it’s just that inflation is out of control, then there would be no claim to make," Mansfield said.

Back at Geraci's, Spoth said even the materials used to build the brick design on the wall are higher than usual. Spoth said in addition to his renovation, food costs are all over the place. He said he feels it isn't fair for these prices to fluctuate so much.

“It’s very inconsistent. One week, they’ll go down and then something goes up. It’s a very tough market to do purchasing in," Spoth said.

Spoth told Spectrum News these higher costs will likely be passed on to their customers, but he said there’s a limit to how much he can increase his prices.

“It gets to a point where people say I’m not going out to dinner and then all the restaurants have the problem of not having customers. The public can only bear so much of this," Spoth said.