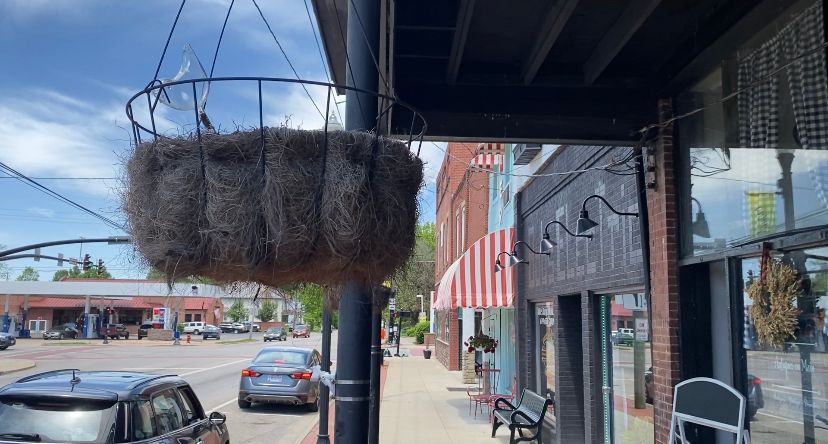 Johnstown is just a mile away from where the new Intel project will be in New Albany. Residents are worried how it will impact their town. (Olivia Wile/Spectrum News 1)

JOHNSTOWN, Ohio — Johnstown community members will voice their concerns about the new Intel project, which will be located just a mile from municipal borders.


When Intel announced earlier this year it would build a multi-billion dollar factory in Licking County, the buzz was around the Columbus suburb of New Albany, where the plant will be located.

But it’s not the only town feeling the growing pains.

"It’s a little intimidating when you think of the bigger chains coming in,” said owner of Dashing Diner in Johnstown Tiffany Hollis. “Can we compete with that? I don’t know.”

Hollis has lived in the town her entire life, owning a business for the last eight years. She said while the town is ready to embrace the project, there are concerns.

“I think, you know, there are sacrifices that need to be made, and I think everyone is willing to do that,” said Hollis. “As long as it’s done the right way.”

The town is hosting a meeting Thursday to answer questions from community members like Hollis. It will be at the Johnstown Performing Arts Center from 6:30 p.m. to 9 p.m.

Mayor Chip Dutcher will be there to lead the charge.

He said Johnstown wasn’t included in the initial conversations between Intel and New Albany, though the project will sit just a mile away from its municipal border.

"I had that news for a week and what did that cause me — many sleepless nights. How are we going to make this work?” Dutcher said.

But he added the town will adapt as it always has.

“We’ve welcomed businesses as they come to the community, and we will continue to do that,” said Dutcher.

According to Dutcher, he said the Intel project will break ground in July.

Intel is building two plants in Licking County, which is estimated to bring 3,000 jobs to the area. The state is giving over $2 billion in incentives, through grants and tax credits, to Intel.​

The Intel project comes as the U.S. is facing a computer chip shortage, accelerated by the pandemic. According to the Semiconductor Industry Association, U.S. chip manufacturing plummeted to 12% compared to 37% in 1990. The shortage during the pandemic created a ripple effect, leading to delays in production for cars, phones and various other technological devices.