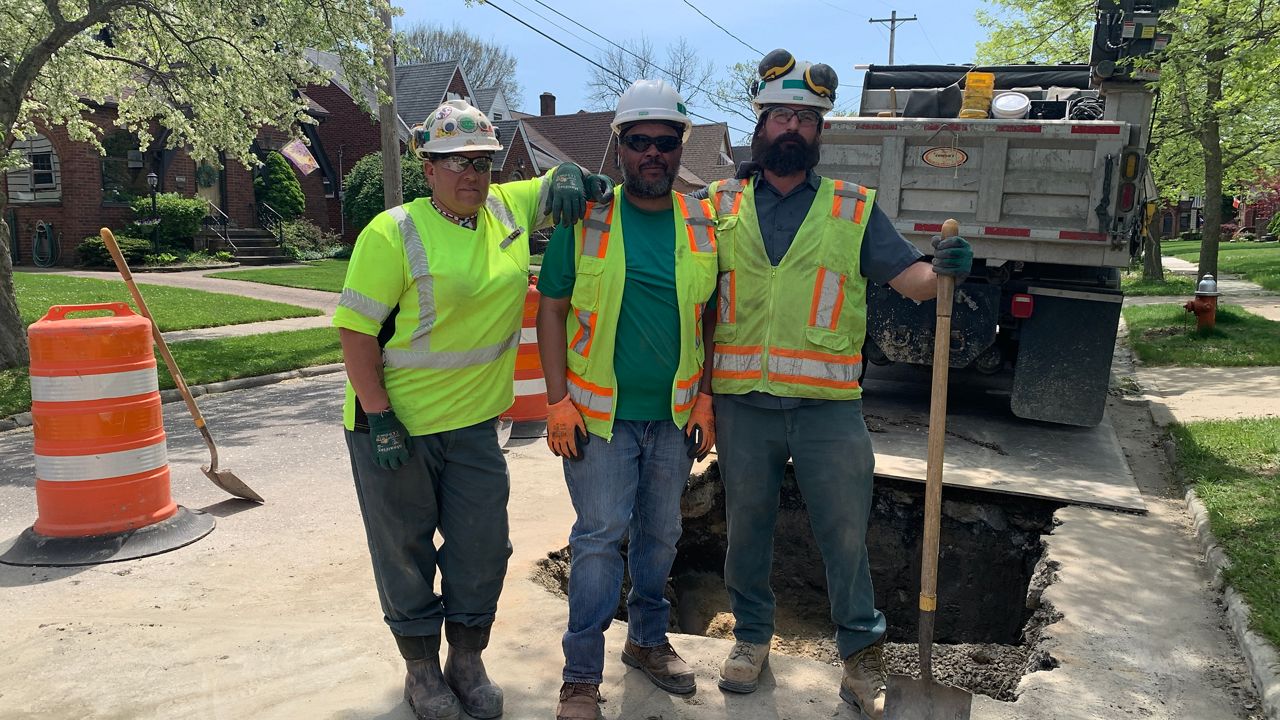 CLEVELAND — The week of May 15-21 is National Public Works Week.

It’s a job that some may consider dirty, but Mandy Bruncak said she doesn’t mind. 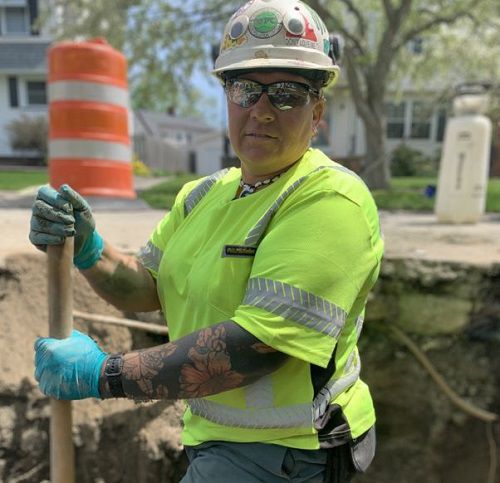 “I get to play in dirt all day, and I love the people I work with,” Bruncak said.

She’s one of hundreds of employees who work in public works and public utilities jobs in Cleveland. She said her favorite part about her job is that each day brings something new.

“It’s always a new puzzle,” Bruncak said. “You never know what’s going to happen. Even though you’re going to the same job over and over again, it’s new every time you break ground.”

At WPC, she’s one of five women who work in the field. Besides breaking stereotypes, she said she enjoys having a job that is considered essential for the well-being of society.

“I’m a hands-on type of person,” she said. “I like to work with people that think they’re superior over women. Because then I can prove that women can do the job, too, if they put their mind to it.”

Jobs in the public sector include, but are not limited to:

For about 30 years, Cleveland Water Pollution Control has coordinated and hosted the National Public Works and Safety Week Open House for the city of Cleveland. The open house is an event open to grades K-6 in Cleveland’s public and private schools. 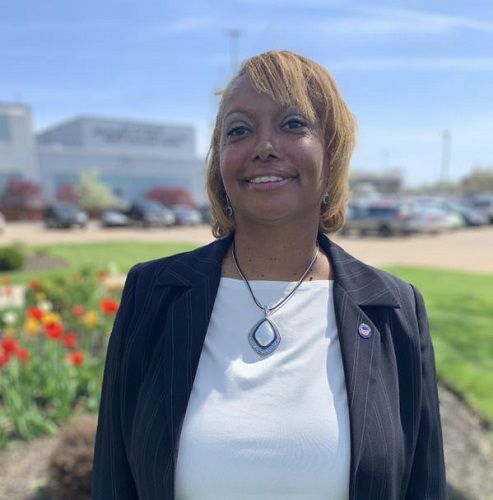 More than 2,000 students, teachers and parents attend the annual event at the WPC property on Kirby Avenue. It’s a chance for the children to be up close with public works and safety professionals, ask questions, explore the equipment and vehicles used and more. The pandemic canceled the event for the past two years, but Ramona Lowery, the commissioner for WPC, is looking forward to next year.

As many people are aging out of public works and utility jobs, Lowery is working to recruit young, hard workers.

“We just like for them to know it’s a career, not a job. Oportunity to make a difference in their community and a big impact,” Lowery said. “Everyone, as they always say, is not going to college. And that’s fine. There’s a lot of skills, there’s a lot of trades, and those are all very essential needs as well.”

Employees in public works and utilities help build, clean and maintain the city.

“Stop flushing disposable wipes,” said Austin Yorko, a unit leader for WPC. “They’re not flushable. They make our job harder and they make your basement flooded. Don’t flush those and grease. Don’t put grease down your drains people. It’s disgusting. Don’t do it.” 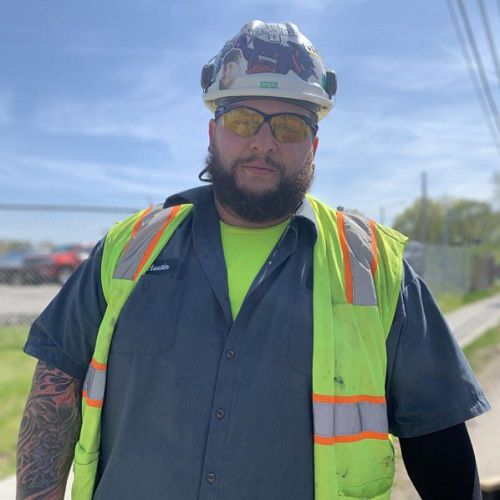 And on the streets, only rain he said should go down the storm drains. No grass clippings, trash or leaves — just rain.

Yorko said he finds his job to be rewarding.

“You go home with a sense of accomplishment, you know, work on the city infrastructure, make sure nobody has to sit with backup in their basement or smelling foul odors,” Yorko said. “Try to help the people as much as we can.”

As people walk the city streets during National Public Works Week, Lowery encourages them to thank the workers they see because she said they really are the backbone to the community.

“Happy National Public Works week and for all of the utilities and the departments, we are definitely stronger together,” said Lowery.