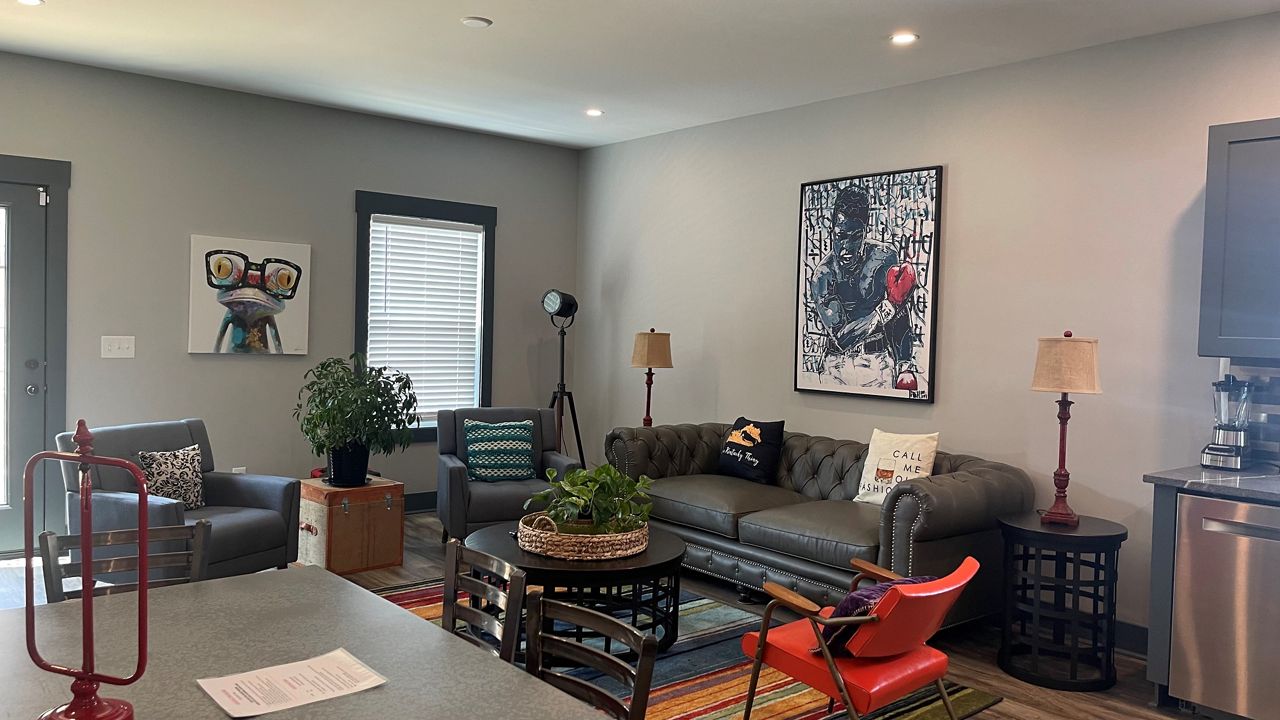 COLUMBUS, Ohio — A bill making it easier for property owners to rent their properties out in the short-term is one step closer to becoming law.

Supporters of the bill are thrilled because they want to limit government oversight for Airbnb and VRBO. Yet, those against the bill said it will cripple a local government from being able to govern itself.

The Ohio House State and Local Government Committee favorably reported House Bill 563 on Tuesday. The bill limits how a city, township or municipality can regulate a short-term rental property, including outright bans and duration of use.

“I think it’s a good thing for the community,” said Billy Fronimo, who owned The House Hotels, a short-term rental management company, in Cleveland the last five years.

Fronimo testified in favor of the bill Tuesday. He said protections like it for property owners like him are vital to their livelihoods.

“People have invested a lot of money into the properties to make them look nice,” said Fronimo. “So if a city decides to put a piece of legislation in place which bans it, you know, these people are going to be out a lot of revenue that helps support their families.”

​However, the bill raises concerns about​ local control.

Ken Scarrett, executive director of the Ohio Municipal League, said the transient nature of Airbnb and VRBO makes for less accountability of tenants, which is a real problem for people who live in residential neighborhoods where these types of businesses typically exist.

“Biggest concern is that sometimes these rentals happen on weekends, parties happen. There’s large volume of traffic into these one certain [type of] homes,” said Scarrett.

Scarrett said those instances cause disruptions and more work for police and other emergency services.

“We’re not trying to kill the industry and we understand the value of these type of industries and this type of operation in our communities,” Scarrett said. “But we just want to have the continued policing powers and authorities to regulate and ensure the harmony of neighborhoods.”

Rep. Ron Ferguson, R-Wintersville, one of the bill’s primary sponsors, said local governments will still have the power to regulate short-term rentals if House Bill 563 was to become law.

“If there’s somebody being a new nuisance, we need to hold them accountable,” said Ferguson. “You don’t have a right to be a nuisance to another person. And so we do have those ordinances in place. And what this bill does is make sure that a short-term rental is treated more fairly and a lot more like a long-term rental. And that’s what we’re really focused on doing.”

Ferguson said what this comes down to is protecting what is often a person’s most important asset, which is their home, and how they use it to provide for themselves and their families.​

As for House Bill 563, it now awaits a full House vote.