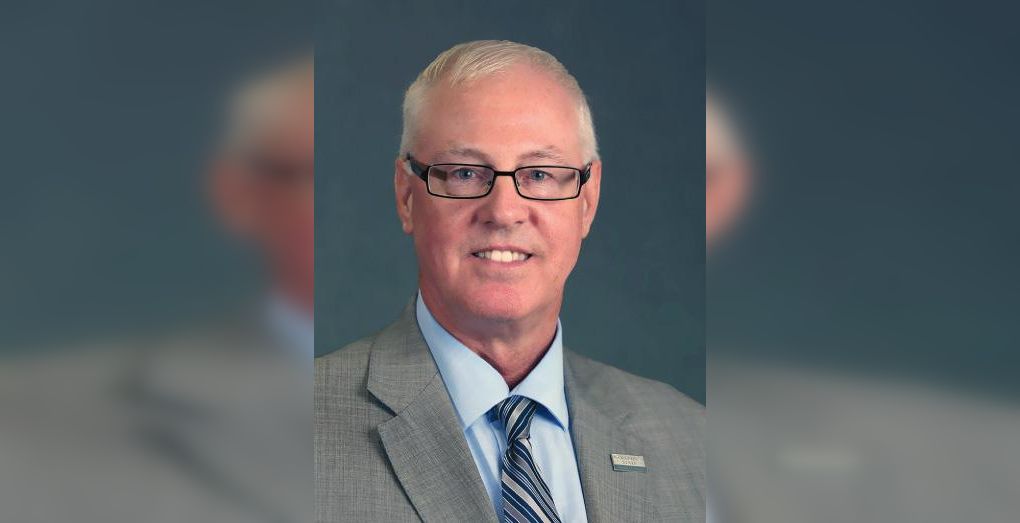 The Ohio State Board of Education selected Steve Dackin to be the state's education superintendent.

COLUMBUS, Ohio — Steve Dackin, former VP of the state education board, has been selected to be Ohio’s next education superintendent.

Dackin, who has held various education leadership roles in Ohio, will lead the Ohio Department of Education as superintendent of public instruction, the top education position in the state, where there are 1.7 million public school students.

Board President Charlotte McGuire was emotional after the vote, which brought an end to a long search process.

"We have adopted the resolution for the leadership to take us forward with positive changes to Ohio's education system," McGuire said.

The board approved a resolution setting Dackin's salary at $215,000 with the ability to receive a performance bonus of up to $35,000. His start date will be set for a mutually agreeable day.

Breaking: Steve Dackin is selected to be Ohio’s next education superintendent. @SpectrumNews1OH pic.twitter.com/IEzNzUT79U

The Ohio State Board of Education interviewed Dackin and the two other finalists for the state's education superintendent job Monday. Prior to voting to appoint Dackin, board members discussed the decision in a private portion of Tuesday’s meeting.

McGuire said she is not concerned about Dackin's prior involvement with the search, maintaining that it didn't give him an unfair edge over the other candidates in the process.

"We didn't see any conflict. He did not have— I mean human rights says a person is innocent until proven guilty, and we didn't see where he was advantaged... He didn't know nothing no one else knew," she said told reporters after the vote. "The ethics question has to be addressed between him and the Ethics Commission."

In his application for the job, Dackin said his vision for education in Ohio includes improving the quality of teaching and administration, expanding educational options for families, improving literacy and ensuring high school graduates are prepared to enter the workforce.

In written responses to questions from the board, Dackin said he understands the changes that are needed at the Ohio Department of Education.

He said his experience on the board helped prepare him to take on this role.

“After working on this board, I believe we have more in common than differences as a collective group. Ensuring students can read at or above grade level and are job-ready upon graduation are two good places to start,” he said. “I am not applying to manage the status quo. I have the successful executive experience, relationships, skills and drive to make the difference we seek.”

Dackin said learning loss is the most pressing issue in education, citing studies showing Ohio students fell behind in reading during the pandemic. He said he would create a plan in his first 90 days to address the issue.

"His experience, both as a member of the board and in public education, will help him be an effective voice for Ohio’s students and their parents as he leads the Department of Education," DeWine said.

Former Superintendent of Public Instruction Paolo DeMaria stepped down in the fall. Dackin will take over duties from Stephanie Siddens, interim education superintendent, who did not apply for the role.