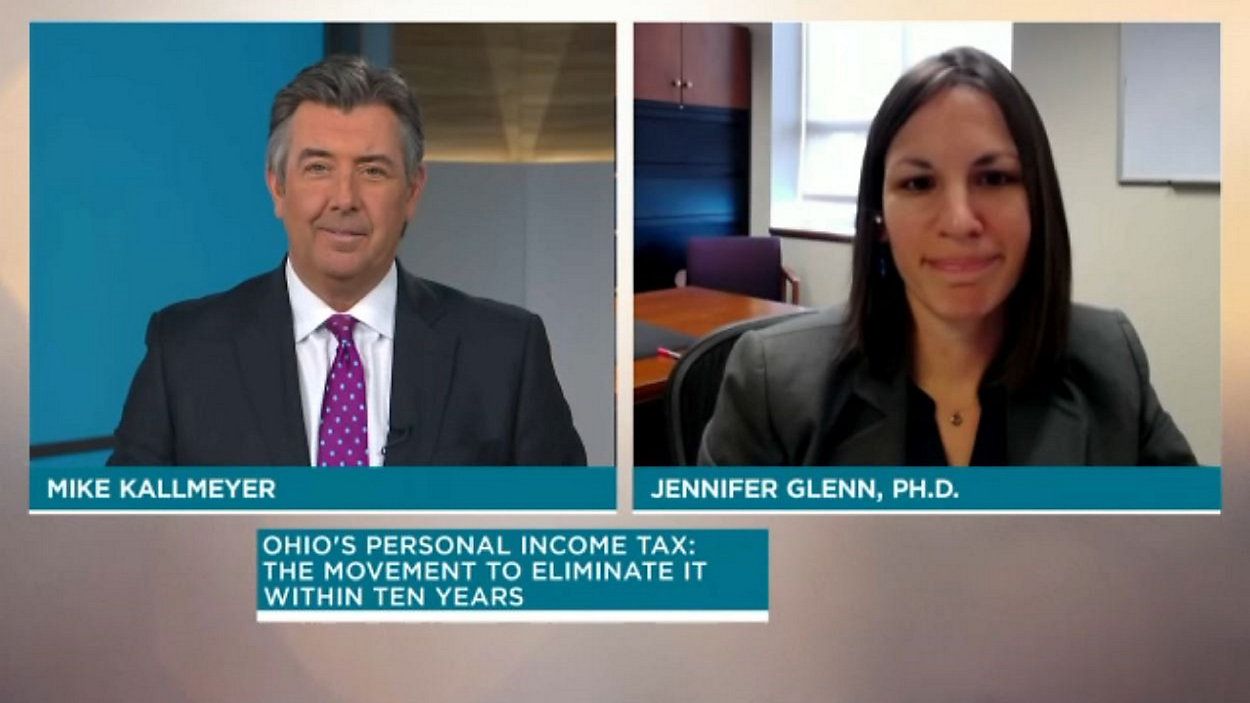 Mike Kallmeyer spoke with Jennifer Glenn, Ph.D., a CPA and accounting professor at the Ohio State University Fisher College of Business, to crunch the numbers of what it would look like if Ohio eliminated its income tax.

She said the state could decide to raise property taxes or sales taxes to replace the lost income from not having income tax.  She said a higher property tax could give Ohioans less incentive to buy a home, while a higher sales tax would have a negative impact on less wealthy Ohioans. But she said there is a third alternative.

“The state could effectively end up cutting some of the other categories of expenses, but what difference that would have would depend on what those other expenses would be,” she said.

Glenn said she believes, however, that other states will explore the option of not having an income tax.

Editor's Note: The previous version of this story incorrectly identified Jennifer Glenn as an economics professor. She is an accounting professor. (April 22, 2022)