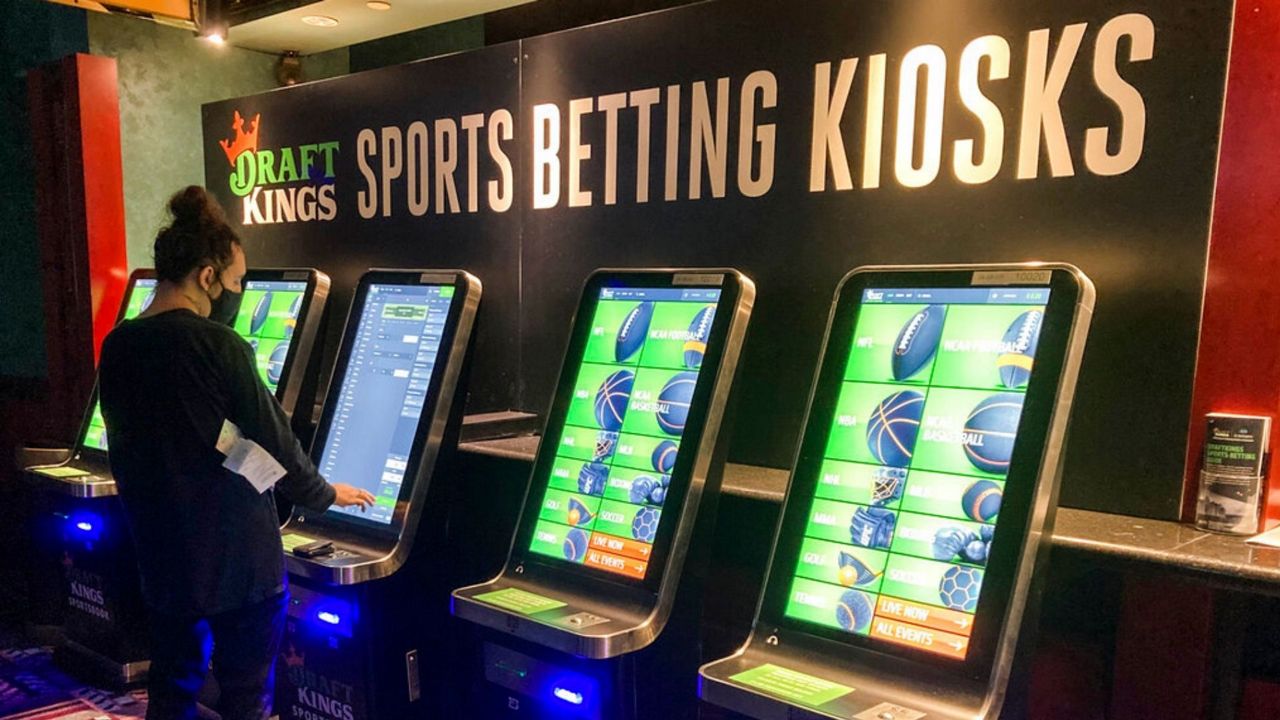 COLUMBUS — With the deadline for sports betting to go into effect in Ohio getting closer, one university is voicing concerns about its roll out.

Legal sports betting is scheduled to begin in Ohio no later than Jan. 1, 2023, but Don Emmonds, senior analyst for ohiobets.com, said it could happen sooner.

“Indications are, it would be much earlier than that,” said Emmonds. “Maybe late fall.”

“With student athletes, you want them to stay focused on whatever sport they are involved in and as well as their education,” said Emmonds.

University officials wrote a letter to the Ohio Casino Commission in January, asking for regulations like limiting sports betting to just football and basketball and the outcome of the games, and not prop bets and no club sports.

University officials did not respond to Spectrum News 1 for comment.

“I think one aspect you might say is if you limit it just to football and basketball, you don’t have to worry about the student athletes involved in the other sports,” said Emmonds. “So, that narrows down the number of athletes you have to be concerned getting caught up in sports betting.”

With prop bets, he said they make it easier for students and fans to be involved in cheating.

“The scenario that’s been brought up to me is, hey if you have a roommate who’s a student athlete you, throw that out at them like, ‘Hey are you playing or not?’ So they don’t want those kind of influences involved.”

Emmonds said a few more things need to happen before sports betting is a reality in Ohio.

“Really, the net biggest stage is to receive the sports betting license requests from potential stakeholders,” he said.