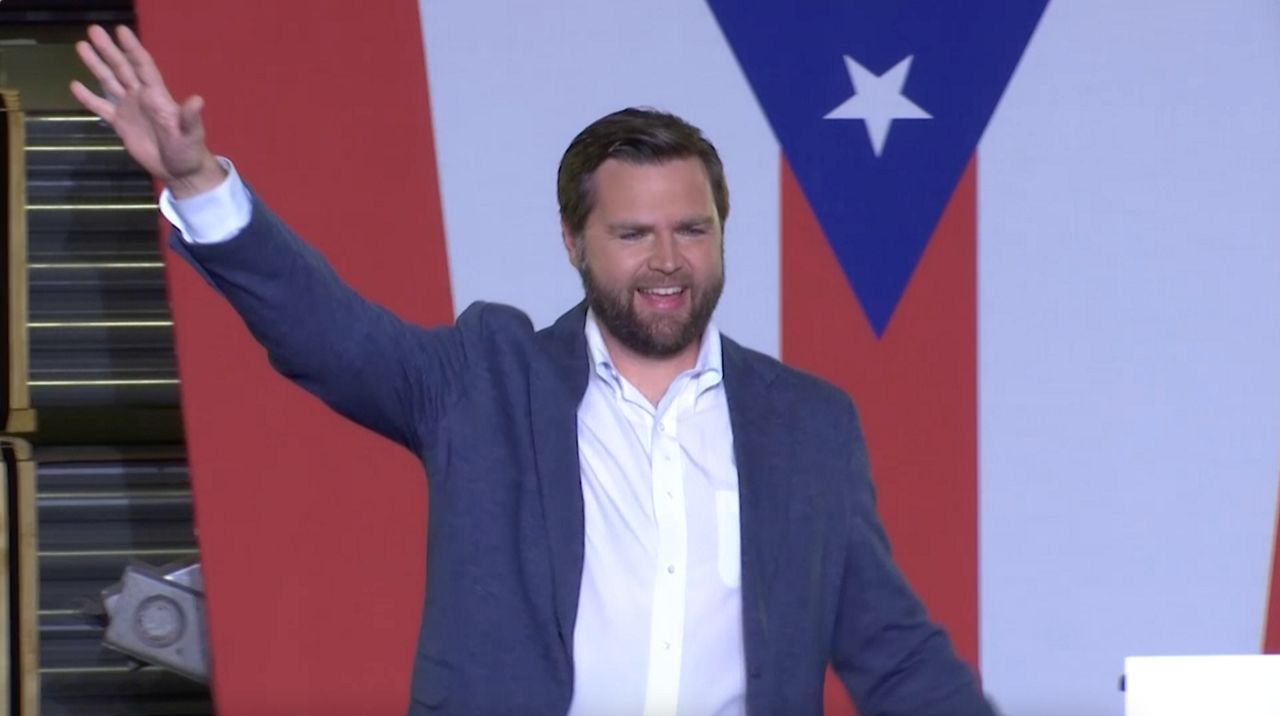 COLUMBUS, Ohio — Former President Donald Trump’s endorsement of J.D. Vance in Ohio’s Republican primary for U.S. Senate caused quite a stir among some of the state’s most conservative voters, and one group said it could have potential ramifications for Trump if he runs for president again.


“There is just total outrage. I mean, there’s people just flat out saying, ‘I’m done. I don’t want him in 2024,’” said Tom Zawistowski, president of the ‘We the People Convention,’ a national Tea Party group headquartered in Akron.

Zawistowski said he was “incredibly disappointed” when he heard Trump endorsed Vance, an author and venture capitalist, for Senate.

“We were stunned when he would endorse a J.D. Vance who has no connection to us,” said Zawistowski. “J.D. Vance was nowhere in Ohio when we were electing Donald Trump twice.”

Zawistowski said an old text message from Vance that was recently released, in which Vance called Trump “America’s Hitler,” is proof that the Senate candidate is not a real conservative.

“This is where it’s tough to say, ‘Okay, I repent.’ You know J.D. Vance is a ‘Repented Never Trumper’ ok? And people do change their minds,” said Zawistowski. “But that’s a very evil thought to ever even think that Donald Trump was a Hitler really just challenges your judgment.”

Trump pointed out Vance’s past criticism of him when he made his endorsement, but said Vance “gets it now, and I have seen that in spades.”

Taylor Van Kirk, a spokeswoman for Vance’s campaign, said Vance voted for Trump in 2020 and is a firm supporter of him.

“J.D. was proud to vote for President Trump in 2020 and is even prouder to have earned Trump’s trust and endorsement in this race,” Van Kirk said. “No one will fight the radical left and the weak RINOs harder in the Senate to support President Trump’s America First agenda than J.D. will.”

Zawistowski previously endorsed investment banker Mike Gibbons and would have liked to have seen Trump do the same. Now, Zawistowski said his organization will be “open minded” about whom to support in the 2024 presidential election.

“If he doesn’t understand that he’s got to connect to his base and listen to his base, then he won’t be supported in 2024 and he won’t win the Ohio primary,” said Zawistowski.

Meanwhile, Zawistowski said Trump can expect to hear boos when he comes to Delaware County this weekend. Yet, if Vance wins the primary May 3, Zawistowski said his organization would support him in the general election.

Bob Paduchik, chair of the Ohio Republican Party, had a question about the motives of the Tea Party group.

“Anytime you see anything from Tom Zawistowski and the so called ‘We The People Convention,’ the only question to ask is, ‘Who’s writing the check,’” Paduchik said.

Republican National Convention spokeswoman Preya Samsundar said the issue is local, and not one the RNC will interfere with.

“The RNC doesn’t get involved in primaries,” Samsundar said. “It’s up to voters in Ohio to make that decision.”