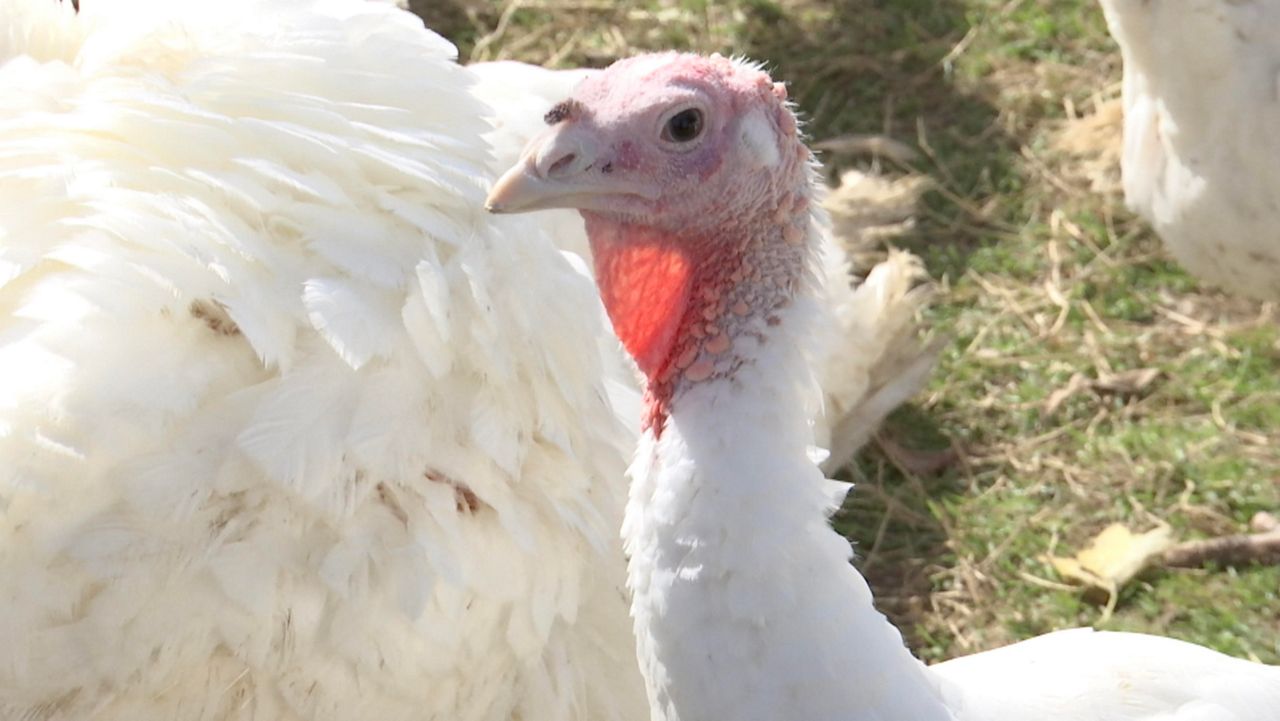 COLUMBUS – The U.S. Department of Agriculture confirmed cases of avian influenza in more than a dozen states, including Ohio.

"It was the topic the industry was grappling with. I was at the Midwest Poultry Convention in Minneapolis, MN, and members of the chicken, both broiler and egg-laying and turkey communities were all gathered there to talk about a variety of issues," agriculture expert Andy Vance said. "And topic number one was highly pathogenic avian influenza."

The Ohio Department of Agriculture released information about the non-commercial, backyard chicken flock on March 30. The agency said the birds will be depopulated to prevent the spread of the disease. The birds will not enter the food system.

"Basically, any bird could carry the virus, extremely devastating to commercial poultry producers. We've been fortunate that we haven't had a major outbreak since 2015. We have had maybe smaller flare-ups, but nothing that was economically serious," Vance said. "This one looks like it's going to be a big break like we saw in 2015."

According to the U.S. Centers for Disease Control and Prevention, HPAI is not an immediate public health concern.

"This is one that is not at this point transmissible from animals to humans and vice versa, which is very helpful in terms of trying to stop the spread of the disease and eradicate it from the flock," Vance said.

You can report diseased birds to the Ohio Department of Natural Resources.