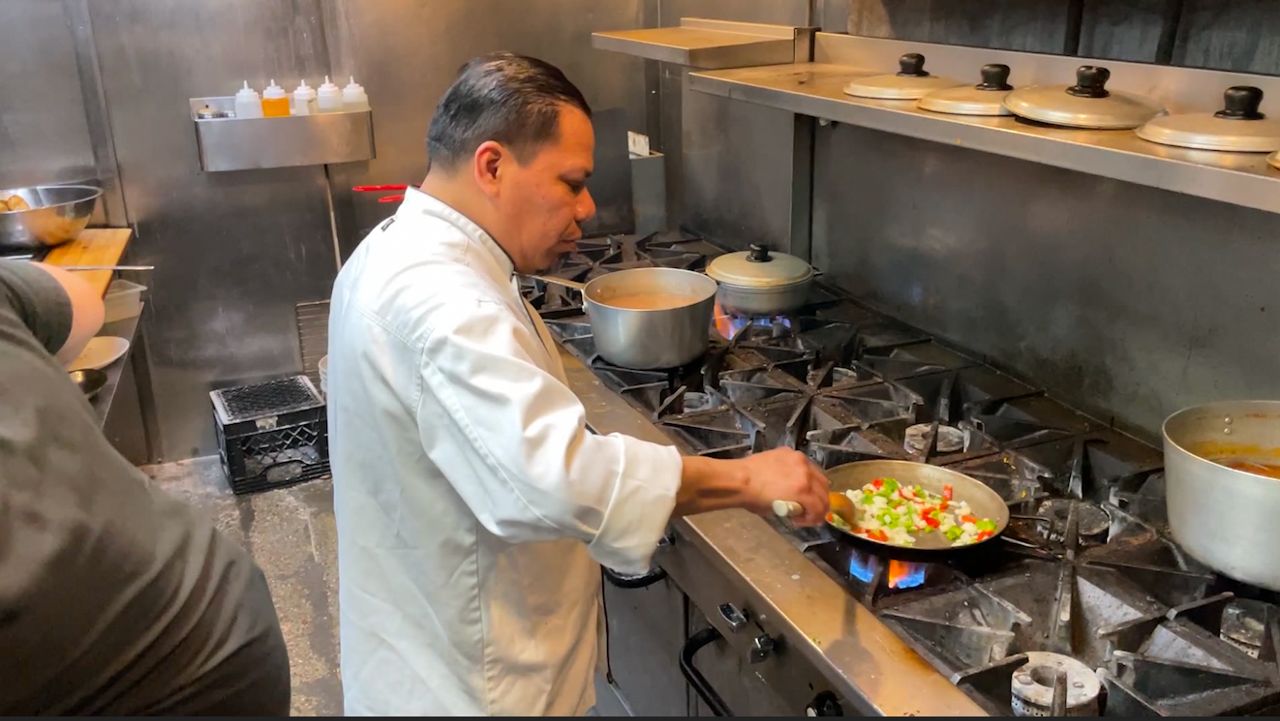 CLEVELAND — A Paella is a dish served at Mallorca restaurant in Cleveland.

Owner Laurie Torres said it’s a special dish that requires special skills and knowledge to cook. She’s about to lose a chef and says it won’t be easy to find someone who can cook this right.

At her restaurant, even a server position would require training and knowledge of her type of cuisine and culture, such as knowing which wine goes in which glass.

“Something that you just can’t hire a high school student or know how much to pour in each glass,” Torres said.

John Barker is the president of the Ohio Restaurant Association. He said there are plenty of openings, but there may not be enough qualified candidates, depending on the restaurant. He said a great way to find new and qualified talent for these jobs is to train them, but sometimes the staff and even managers and owners may have to juggle several responsibilities.

On top of her basic requirements, Torres has another preference for a candidate. She said she looks for candidates who speak Spanish, which could also shrink the pool of prospects.

“It’s a fine dining establishment where people kind of expect that you’re going to know what you’re trying to sell,” Torres said.