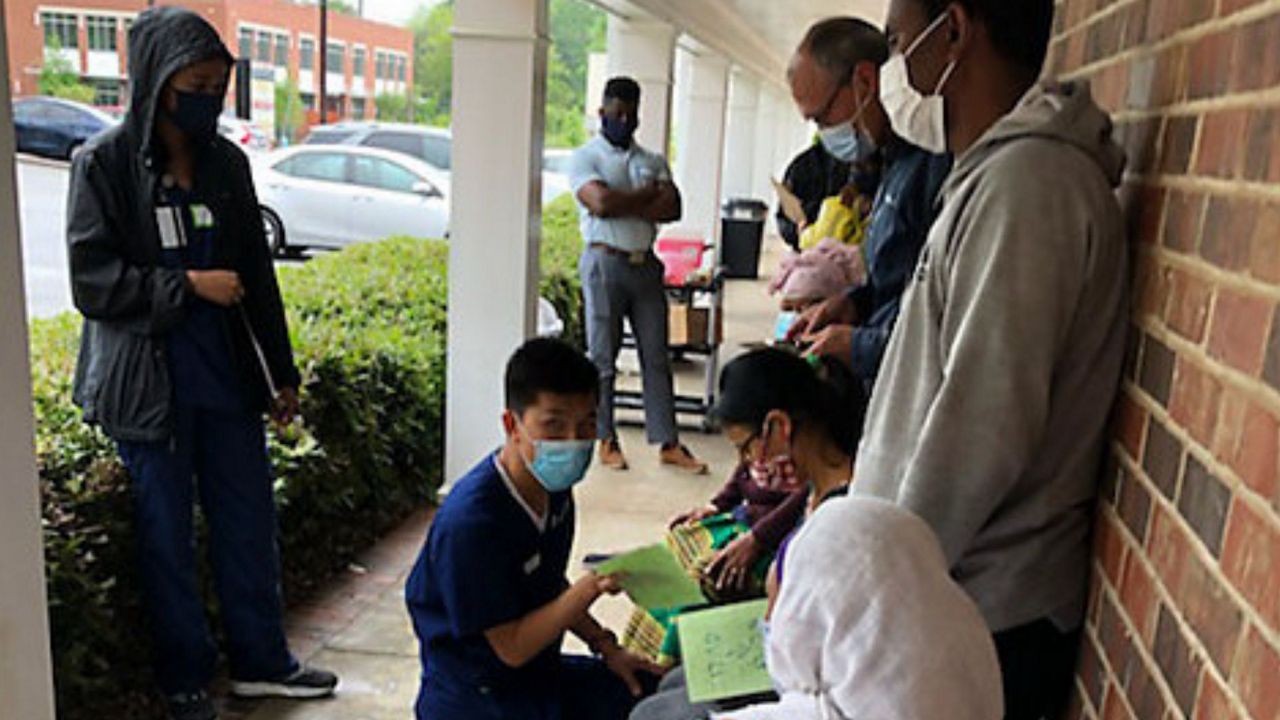 At a time when more families are trying to escape war, one student is on a mission to help

CEDARVILLE, Ohio — As families try to escape war and conflict in other countries, an Ohio international student is stepping up to help.

“Overcoming culture barrier, language barrier, and all of that, I can also use that to help the people here," said Nguyen.

He wants to help refugees who've escaped war and conflict to get to the U.S. It's the same thing he says his aunt and uncle had to do to get here after they escaped the Vietnam War years ago.

“They were refugees and tell me lots of horrible stories about how they had to flee,” said Nguyen.

Nguyen himself did not have to escape a war, but he says he faced his own challenges when he made the 9,000-mile trip from Vietnam and became an international student in Ohio.

With the help of his host family, friends and school, he got through the challenges.

He's now a pharmacy student at Cedarville University. He says he wants to help refugees get an education as well.

“It’s very hard for the teacher to communicate and help a student so what we are able to do there is help with after-school programs, or just being teacher assistant,” said Nguyen.

He has been on several trips to Georgia to help incoming refugees and hopes his mission will also inspire others to do the same.

“Maybe my message can challenge some people and maybe they will decide to move to those communities and help the people in that way,” said Nguyen.