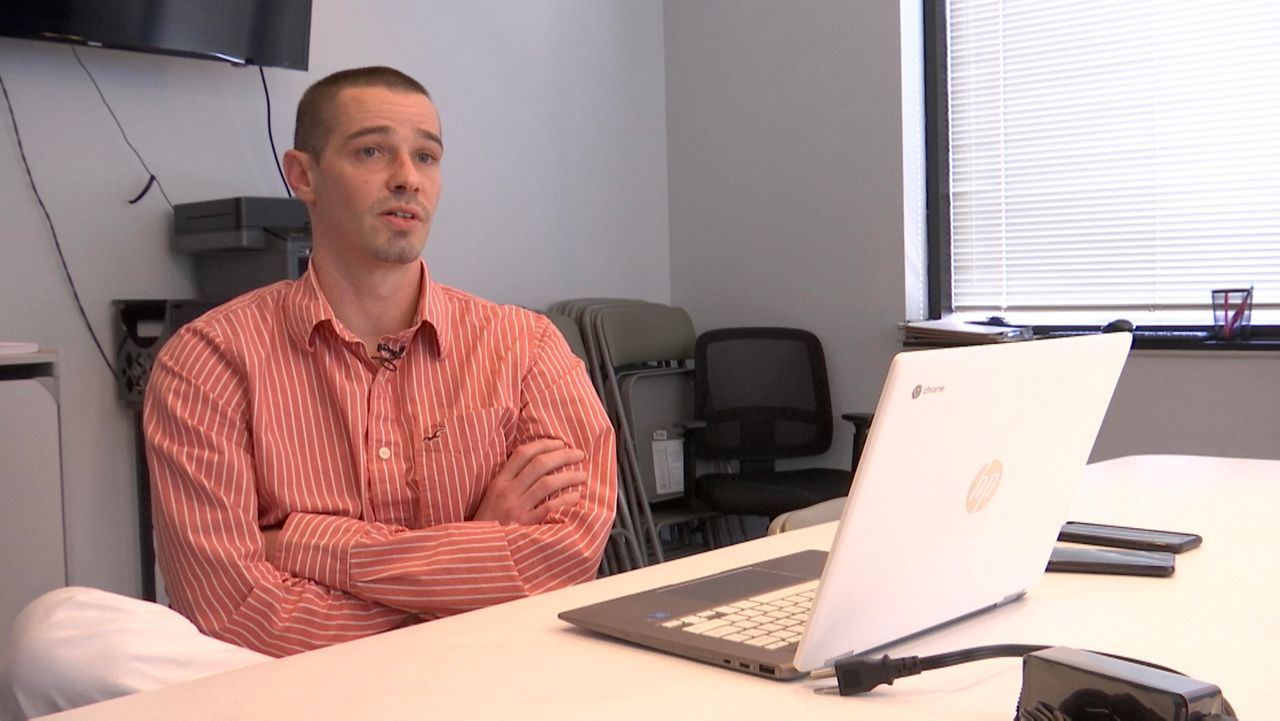 CRESCENT SPRINGS, Ky. — An addiction center that helps people struggling across the state is trying to expand its footprint in Northern Kentucky. The new liaison for the region shared his own story of battling addiction and using his experience to help others recover.


Addiction Recovery Care (ARC) is one of the largest treatment providers in the commonwealth with over 30 locations across 21 counties in Kentucky.

Gerald Long recently assumed his new role as Northern Kentucky liaison for ARC. He’s been involved with ARC in total for about four and a half years. His job is to screen patients, meeting either in person or virtually, and helping them get connected to the care that saved his life. 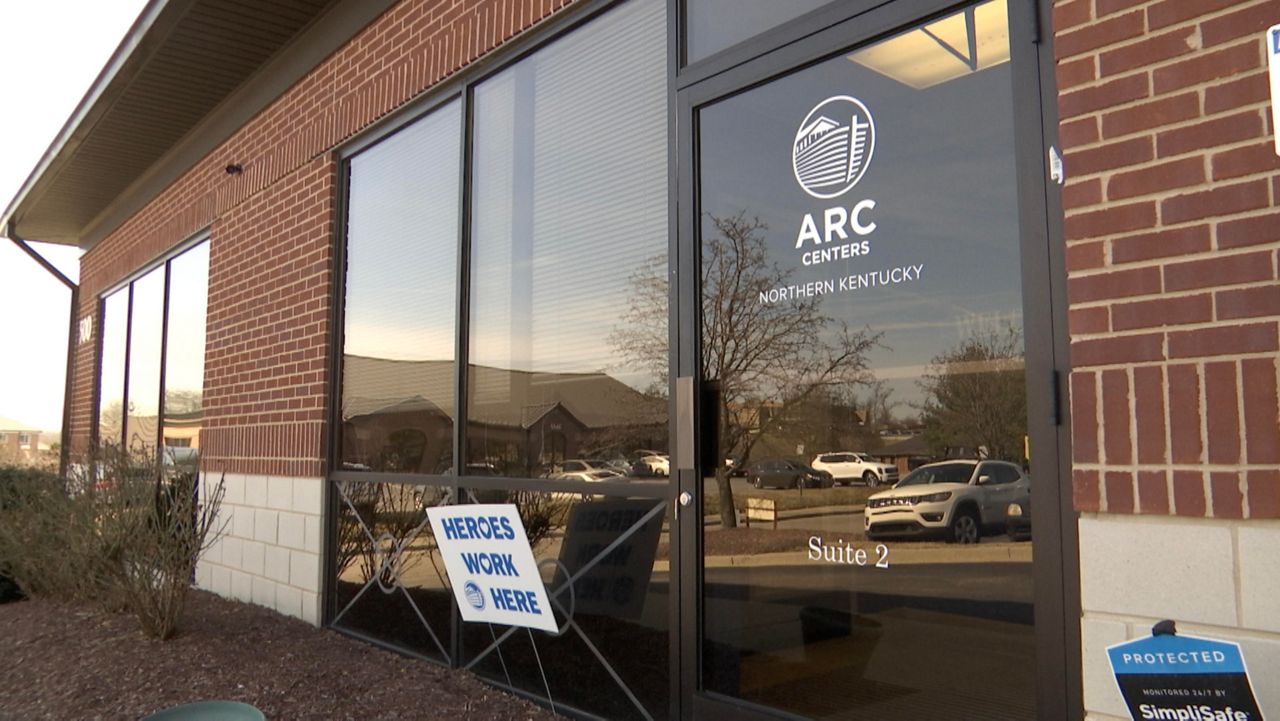 ARC is trying to expand its footprint in Northern Kentucky

“Honestly, I believe I was born with the disease of alcoholism, which my addiction feeds into that as well. I just needed a way out, outside of myself. I was always stuck in my head. I’ve always been like that,” Long said. “You name it, I’ve probably done it, between crack cocaine, methamphetamine, heroine, fentanyl, pain killers, pretty much everything, man.”

Long spent several stints in jail and detox centers. He said Narcan brought him back from the brink of death after multiple overdoses, but his low point came walking around his hometown of Falmouth, Kentucky.

“I would literally pull the garbage bag out of the garbage can, and use that as a pillow,” he said. “The people stopped answering the doors for me. They kind of knew what my life was all about at that time. And I believe I needed that.”

He was ready to seek help.

“My life had been so unmanageable that I was willing to let somebody else manage my life, no matter what that looked like. Whatever they were gonna tell me to do, I was gonna do it,” Long said. 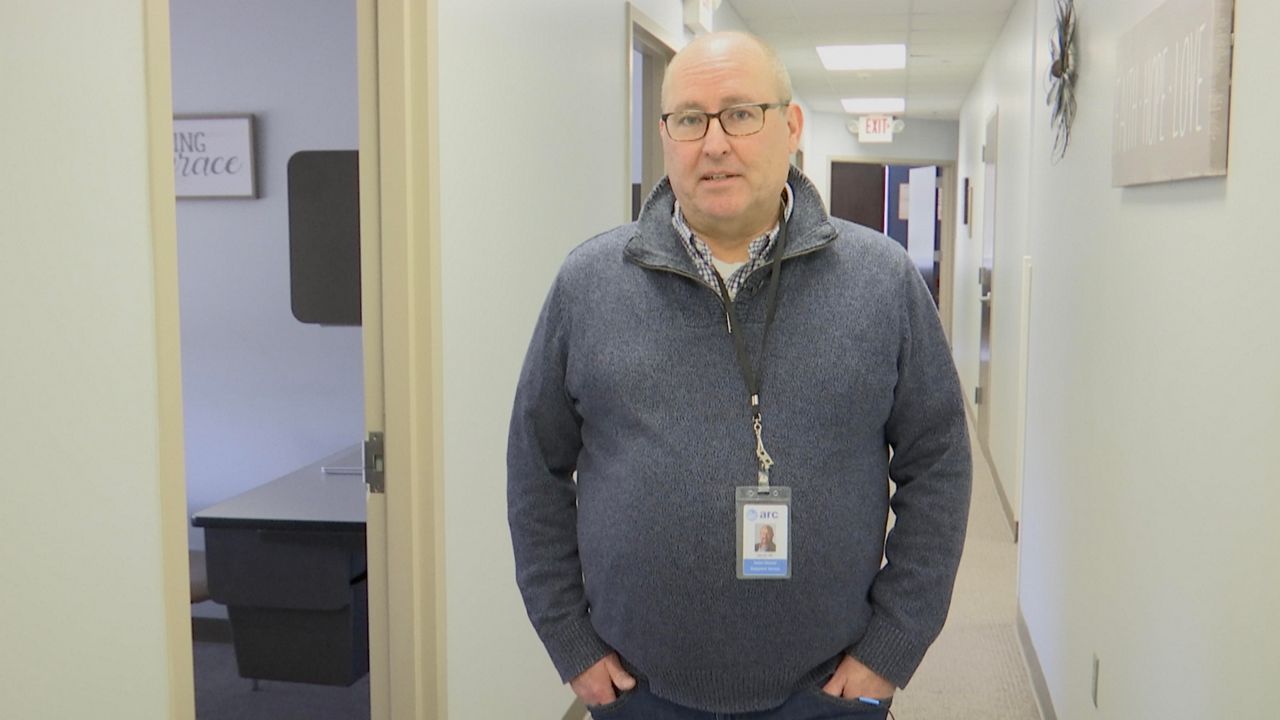 Jason Merrick, who is in active recovery, is the Senior Director for Outpatient Services for ARC

So is Senior Director for Outpatient Services Jason Merrick, who, along Long, now wants to reach more people in Northern Kentucky.

“Northern Kentucky has been disproportionately affected by opioid, substance use, poverty, and we wanted to grow and expand to meet the needs of our communities right here,” Merrick said.

He said ARC takes a holistic approach to treating substance use disorders, recognizing the bio, psycho, social and spiritual components. Across inpatient and outpatient programs, ARC encourages people to stay in care for up to a year or longer.

The organization’s model is “crisis to career.” More than half of its team members are in recovery themselves.

“[The model] is really important to developing empathy and rapport to the clients that we serve,” Merrick said. “One of the biggest barriers to a successful recovery is overcoming the shame and the guilt that accompanies years, sometimes a lifetime of active addiction.”

ARC’s internship program comprises a six-month stay in care, then six months as an intern as clinical treatment continues.

Long said he felt called to help in Northern Kentucky.

“I guess you could say it’s getting better, but it’s still bad. We’re still losing people on a daily basis. The necessity for treatment, I feel like it’s at an all-time high,” he said. “Some things they hear, and they’re like oh my god. If this happened to you, and you did this, and now you get to live this way, I can do it too.”

Since ARC opened the doors to its first residential treatment center in 2010, thousands of clients have graduated from arc’s inpatient and outpatient programs.

Of the 580,466 people experiencing homelessness nationwide, the U.S. Department of Housing and Urban Development estimates over 98,000 are living with chronic substance use and 120,000 are battling severe mental illness.

“We do recover, and sometimes we go on to do some pretty amazing work out there,” Merrick said.