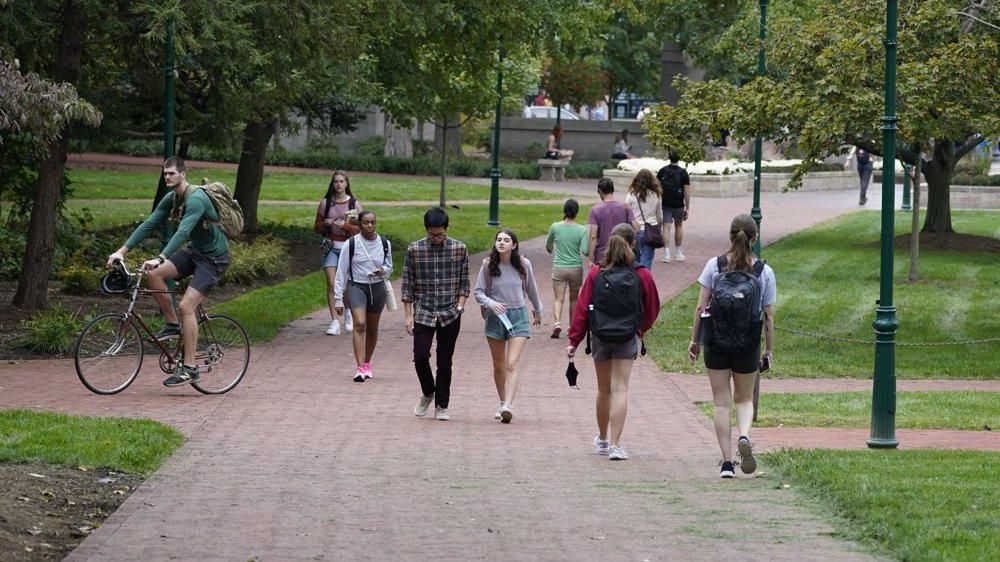 WESTERVILLE, Ohio — As many people have worked to regain their financial footing throughout the pandemic, many college students in families negatively impacted financially have taken jobs to make up for the deficits.


According to the National Student Clearinghouse Research Center, there was a 5.1% decline in college enrollment in males in 2020 compared to 2019. Community colleges saw some of the steepest declines in enrollment at 15%.

Jefferson Blackburn-Smith, Vice President of Enrollment Management at Otterbein University, said the pandemic accelerated what they were already seeing in higher education.

Still, the numbers raise cause for concern when it comes to the future of males in higher education.

“The opportunity for employment is very high,” said Blackburn-Smith. “You might be able to get a position in a factory for $18 or $22 an hour and to them, that feels like I am on top of the world. This is incredible. Look at what I can do for myself, and they don't understand where they're going to need to be, when they want to start a family, when they have children of their own, that they may want to secure higher education for. So, we really need to help them understand the long term impact of choices that they make.”

“So, we see students that were ‘B’ students their first two years of high school and then in their junior year, when everybody was online because of COVID, their grades dropped.”

While their grades are rebounding, Blackburn-Smith said they worry about educational opportunity of those students.

“If there is what seems like an immediate job and meaningful income available today, that they might decide that is a pathway they'd like to follow, rather than getting back on track for college,” he said.