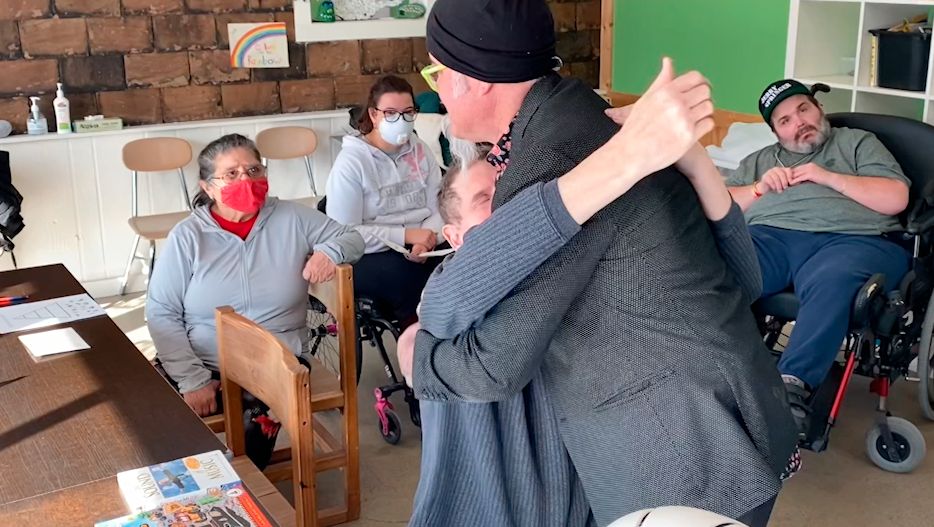 COITSVILLE, Ohio — An organization aimed at helping adults with disabilities is working to continue expand what it offers, including a new campground.

“Folks with disabilities are just so wonderful in the way they see the world,” said Jimmy Sutman, founder of The Purple Cat.

For nearly 25 years, Sutman has made it his mission to improve the quality of life for adults with disabilities in northeast Ohio's Mahoning Valley.

“And I didn't feel, at least in our area, that we had any organization or place for them to go to explore that a little bit more,” said Sutman. “And so that's how we came up with the Purple Cat, which is the day program.”

The Purple Cat has 70 adults with disabilities, and 30 staff members on hand seven days per week.

Over the years, Sutman, a Youngstown State University graduate, and his team have added Golden String Radio and expanded to a farm in the Mahoning County community of Coitsville, just down the road from the Pennsylvania border. 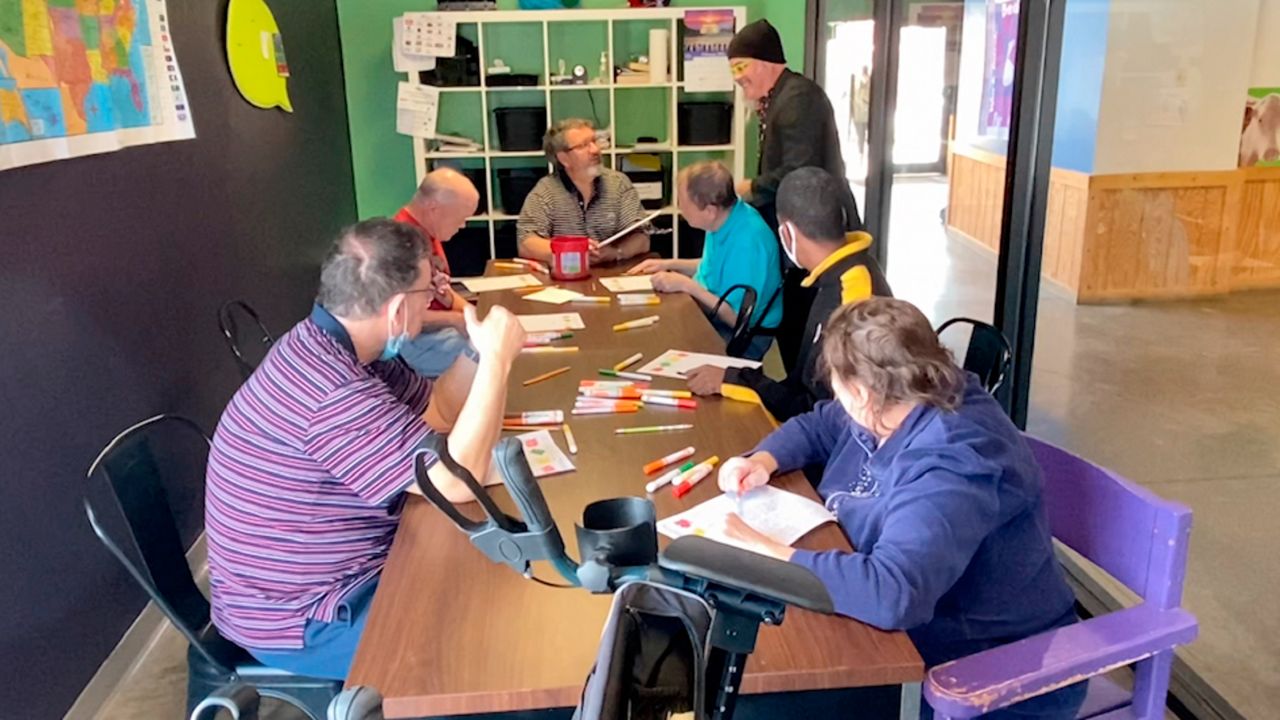 “You know, my folks probably have more physical issues than any population around, but I very rarely hear them complain. It's a great group of people to surround yourself with and the blessing just continue,” said Sutman.

As for the future, the Purple Cat is also developing a campground and resort on 30 acres of land at the ranch, which will include 15 cabins, the first all accessible camp of its kind in the Mahoning Valley.

“We all need a vacation in life, we all need a break and you know I think this is going to be it,” said Sutman. “Having a tourism spot, you know, a destination spot for folks with disabilities was attractive to them and you know, it's growing on me. We're going to focus on having a camp but why not make it a little fancy too.”

Sutman said although it may be a lot of responsibility between his own and work family, he's fully embraced his role and looks forward to what the next 25 years may bring.

“I'm the guy that has to show up at the hospital if somebody is ill. I'm the guy that helps someone move from their parents' house. I'm the guy that goes on vacation with them,” said Sutman. “I want there to be comfort when I see them, can't be that way with everybody but that's one of the blessings of my job. It's palpable, I can feel them, the good vibes. And that's really what keeps me going.”

Sutman said he intends to hire 15-30 more people to coincide with the campground expansion.

To see more information on the campground project, click here.