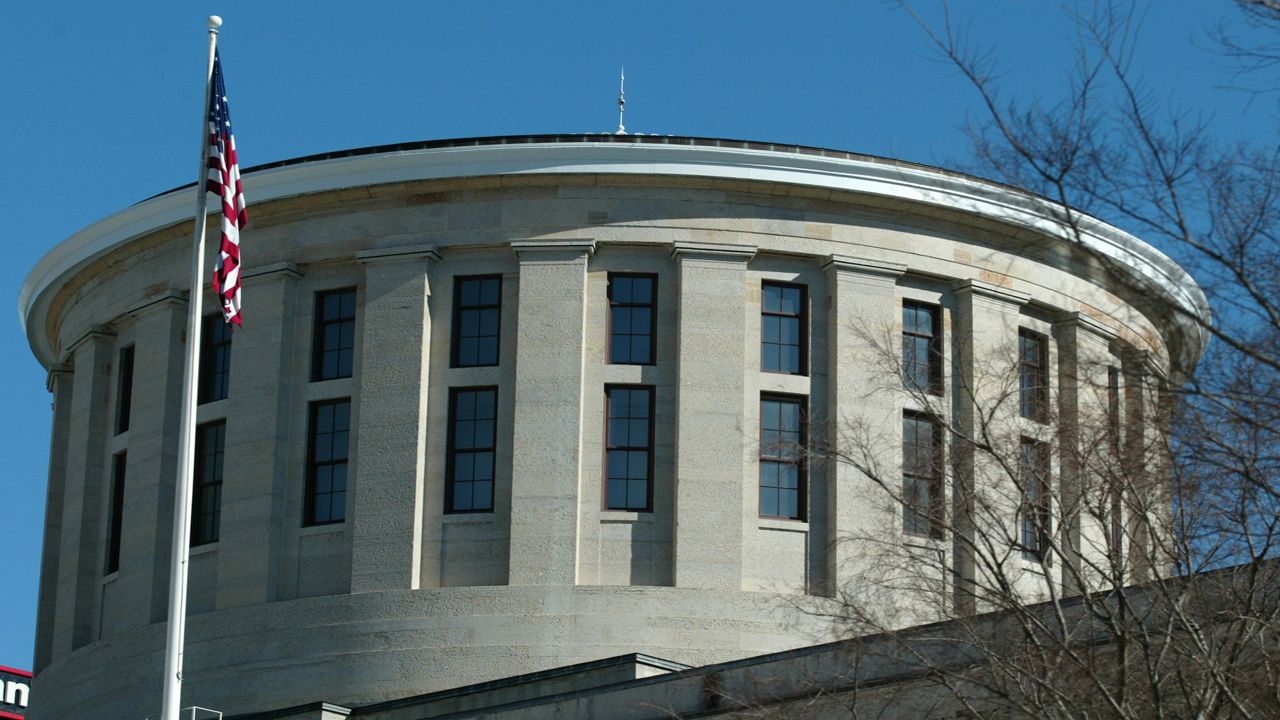 The commission has a week from Thursday to get the statehouse maps done.

House Speaker Robert Cupp, R-Lima, one of the commission co-chairs, said work on the maps is already being done behind the scenes, however, he said there is no official schedule yet, but they will definitely not be meeting until next week.

Because they have two processes, Cupp said the legislative map will get done first, because that deadline is the Feb. 17, while the congressional maps aren't due until the middle of next month.

The other co-chair, Sen. Vernon Sykes, D-Akron, sent Cupp a letter expressing his disappointment in not meeting publicly this week because of the tight time frame.

However, Cupp said the commission did just fine with democrats and republicans working together the last time around, and the Ohio Supreme Court got it wrong.

"I think the court sold us a little short on the cooperation there, because cooperation doesn't necessarily mean you're going to agree,” said Cupp. “It means you try to work together, agree where you can, and then where you can't, you know, that's why the commission takes a vote and the majority is what prevails."

A reason the Ohio Supreme Court has struck down the legislative maps twice, and congressional maps once is the maps too heavily favor the Republican Party. Ohioans have voted 54% for republicans the last 10 years, but none of the maps adopted by the general assembly or commission have hit that exact mark.

Ohio Senate President Matt Huffman, R-Lima, when talking about the legislative maps, argued it is impossible to meet all the requirements without breaking the law.

He also said the justices who have been in the majority on the rulings, Chief Justice Maureen O’Connor and the three Democratic justices, want them to pass an unconstitutional map.

"If they want to say ‘You got to do it,’ then we have to figure out a way, but it doesn't change the reality of it doesn't appear that we can do that, and nobody has found out a way,” said Huffman. “After six months of trying, after we got the census back, after six months of trying, nobody's figured out a way to do what the Supreme Court has ordered. So we'll see in the next 10 days if a decision will emerge."

Meanwhile, Spectrum News 1 legal analyst Rory Riley-Topping said it is possible to get done — just maybe not the way republicans would prefer.

"What he's confusing is, we're talking about proportionality and not dividing up counties and cities,” said Riley-Topping. “Both of those requirements, I think, can be met. I think the disconnect, here, is that republicans would still like to draw maps in a way that gives them the slight advantage that they have, and they obviously want to stay in power."

An additional concern is the approaching primary elections on May 3, and lawmakers and election officials appear to not be seeing eye-to-eye on if they can still occur on time.

Members of the house have been clear they have no intention of moving the primary.

Huffman, meanwhile, said he does not see how the primary for the general assembly or the congressional races can happen May 3, so he's suggesting two different primaries for those races and the others.

Ohio Secretary of State Frank LaRose said deciding when to have an election cannot be made easily.

“You can’t just flip a switch and have an election. A lot of work goes into certifying candidates, preparing and printing ballots, accommodating overseas military voters, programming and testing machines and more,” LaRose's office said. “If you compare that process with the court’s timeline for resolving the redistricting litigation, it becomes less likely with each passing day that Ohioans will have the high-quality election they deserve."

LaRose's office also compared the situation to trying to fly and land planes in a storm saying, “We’re not saying it can’t be done, just that there’s a higher degree of risk.”

Feb. 10, 2022 Correction: The previous version of this story incorrectly attributed a quote to Secretary of State Frank LaRose. It has been corrected to say "according to LaRose's office."