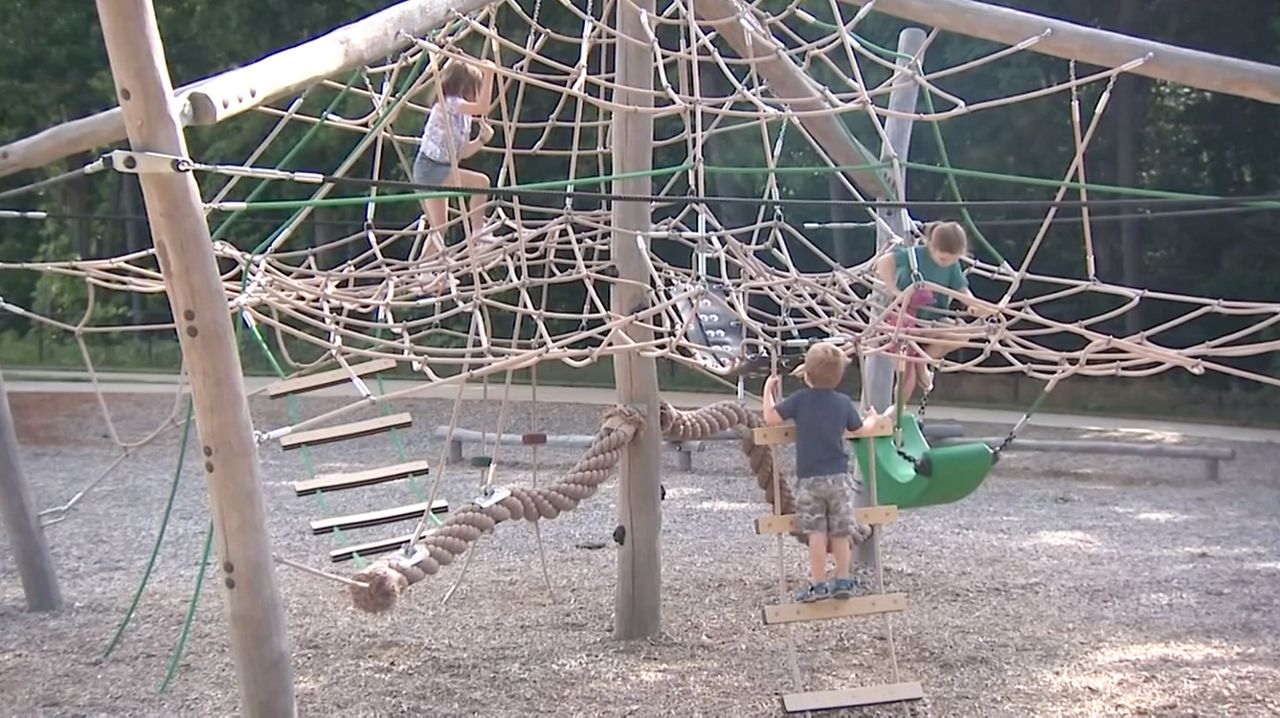 Child tax credit: How to get the rest of it

WASHINGTON, D.C. — If someone received child tax credit payments last year, they are likely eligible for more money if they file their taxes this year and if their income has not increased.


Monthly child tax credit payments started going out to families across the country last July, but they stopped at the end of the year.

Vice President Kamala Harris hosted an event Tuesday to remind everyone that there is more money available.

Filing taxes will unlock the second half of payments.

On Tuesday, a group of Democratic lawmakers held a press conference to call for the tax credit to be made permanent.

It’s currently set to expire after this round because Biden’s “Build Back Better Act” stalled in the U.S. Senate due to Republicans and two conservative Democrats opposing it.

“I have parts of my state that look just like parts of Sen. Manchin’s state. We continue to talk about this,” Brown said Tuesday. “He understands the importance of this to the great majority of families. I am still very optimistic because I know that he hears those stories as we hear those stories. And we know how important this is to kids.”

The logjam also impacts the earned income tax credit, which was also expanded last year for 17 million workers who don’t have children. People can get the second round of those payments by filing your taxes too.