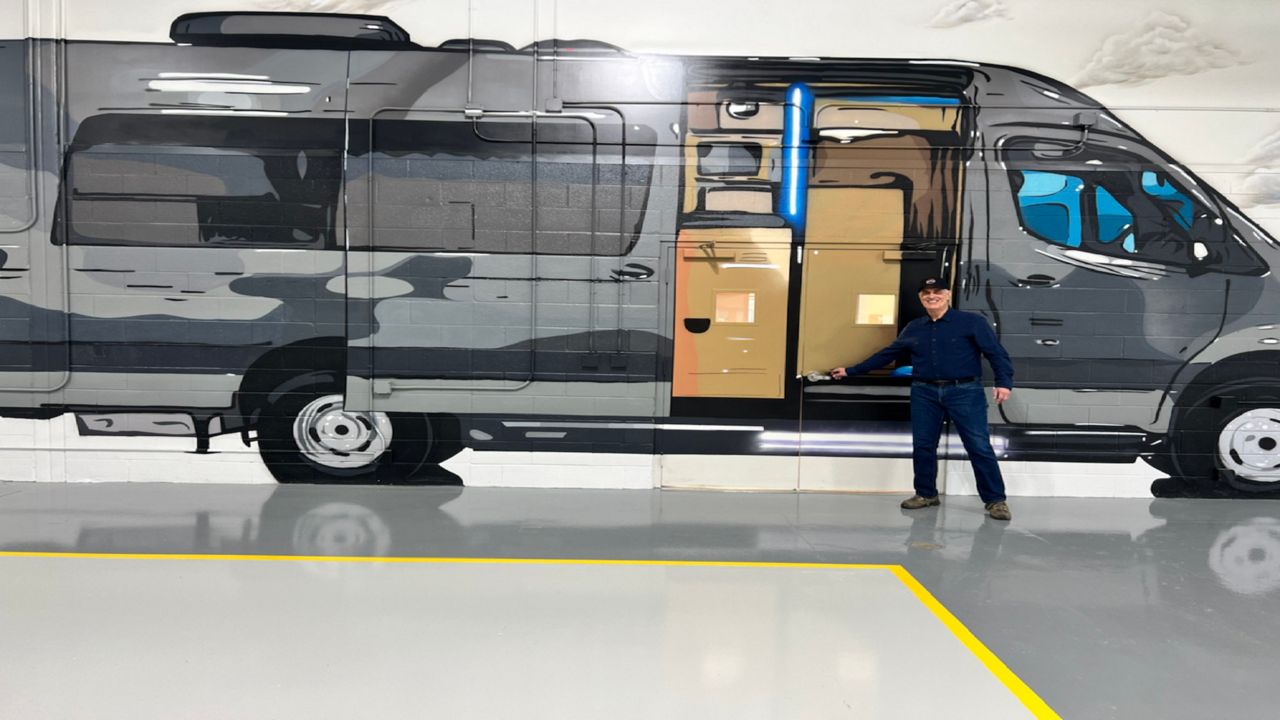 They currently work the standard Monday through Friday schedule at 40 hours per week. However, following some international trends, Neundorfer’s company will begin experimenting with a four-day, 32-hour work week come April.

“If we can make this work, the benefits are incredible,” Neundorfer said. “We can give people back a day a week.”

As a result of the COVID-19 pandemic, companies across the world have recently shifted their workflow to allow many employees to work from home. Some of the businesses have also elected to reduce the standard expected work week to 32 hours without reducing pay, following some international trends.

Recent trials jointly published by Alda and Autonomy based in Iceland showed unchanged levels of productivity and performance at workplaces with shortened hours while also improving overall employee well-being. This has resulted in roughly 86% of the nation’s employed population now “working shorter hours or (having) gained the right to shorten their working hours.”

The 40-hour work week is actually relatively recent in U.S history. What is now commonly accepted as the standard work week was formally established in 1940 by an amendment to the Fair Labor Standards Act of 1938 by Congress.

Now — more than 80 years later — Rep. Mark Takano (D-California) has introduced legislation to again amend the act to further reduce the standard work week to 32 hours. Following an endorsement by the Congressional Progressive Caucus of his early-stage proposal, Takano issued a statement.

“After a nearly two-year-long pandemic that forced millions of people to explore remote work options, it’s safe to say that we can’t – and shouldn’t – simply go back to normal, because normal wasn’t working,” his statement read, in part. “People were spending more time at work, less time with loved ones, their health and well-being was worsening, and all the while, their pay has remained stagnant. This is a serious problem. It’s time for progress and I am confident that with the CPC behind this bill, we can take meaningful steps forward and create positive, lasting change in people’s lives.”

The idea of a four-day work week with fewer hours has been gaining traction.

At Advanced RV, employees, such as Benjamin Al-Doory, said they are excited about the shift.

“That to me is a life changing opportunity,” he said. “You can pack a lot of living into four days and if four days doesn’t work out, we should try three days maybe.”

Neundorfer said their goal is to maintain the same amount of productivity or to increase it with this change. They’re still working out exactly how they’re going to do that.

“The probability of success is maybe less than 50% for us as a manufacturing company,” he said. “But the upside if we can do, it is huge.”

Neundorfer is enthusiastic for his company to shift to the 32-hour work week, but he’s not as sure about it becoming federal law should this legislation advance through Congress.

“I don’t think I’d want someone to tell me we have to do it,” he said.

The legislation proposed by Takano currently has only 16 co-sponsors and has yet to be voted on in either the Senate or the House.

Steve Stivers, president and CEO of the Ohio Chamber of Commerce, said in an interview with Spectrum News that the free market moves much faster than Congress. He believes companies will make changes as needed, before the government tells them to do so.

“I think you'll see a lot of companies innovate on this without a law,” he said. “There's nothing that tells an employer they can't do it today if it's appropriate for their employees, and there's nothing that, you know, I don't think in this law that actually helps that many people because it'll take so long to get passed.”

When it comes to their support of this legislation, Stivers said the Chamber of Commerce would be hesitant “to support a one size fits all government solution when there's such a wide variety of types of businesses in Ohio, and locations of business and different market forces at work out there.”

Neundorfer said he’s not exactly sure how the experiment will go at his own company, but he doesn’t see any harm in trying something that could better the lives of his employees.

“Unless you try it, you really can’t tell,” he said.