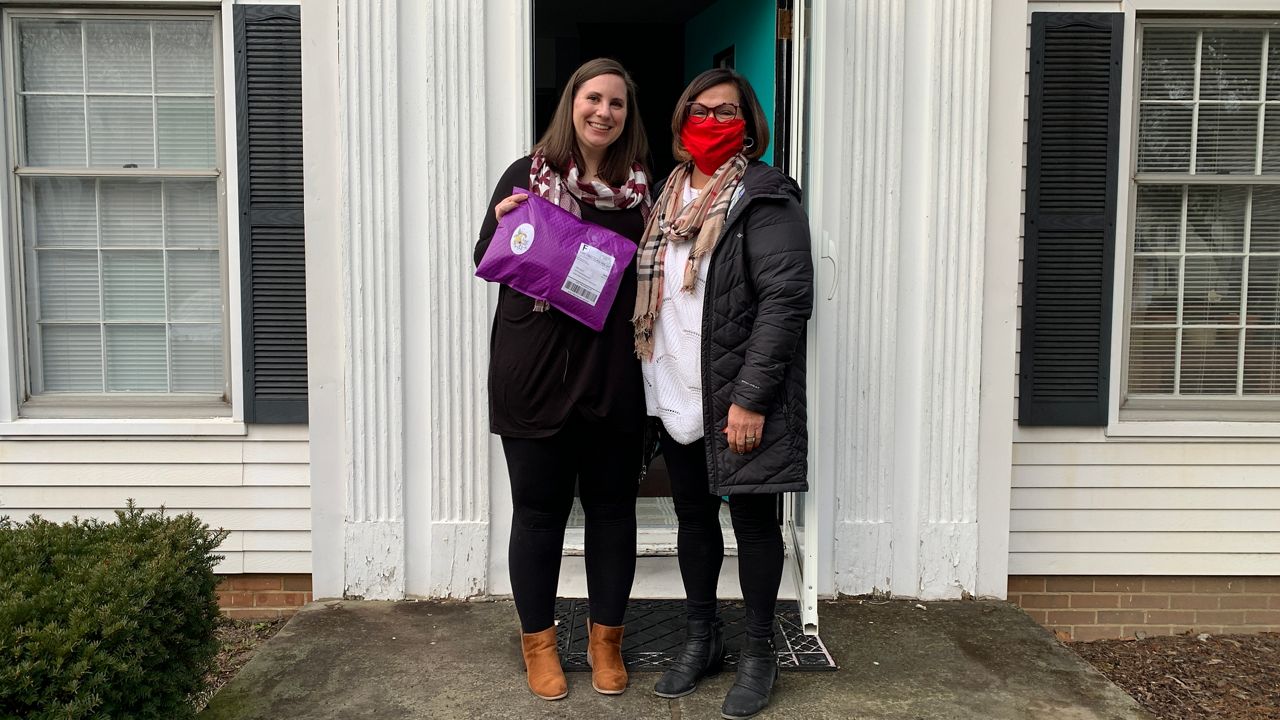 CHARDON, Ohio — Robin Barber has always been a giver. About 26 years ago, a dear friend of hers struggled to get pregnant. When she finally did, Barber and her husband knew they had to do something special.

Each month of their friend’s pregnancy, Barber and her husband would send gifts anonymously to the friend, only to reveal themselves once the baby arrived.

The idea was so well-received that Barber has continued to anonymously send her friends and friends’ daughters gifts throughout their pregnancies.

She quickly became known as the “baby fairy.” 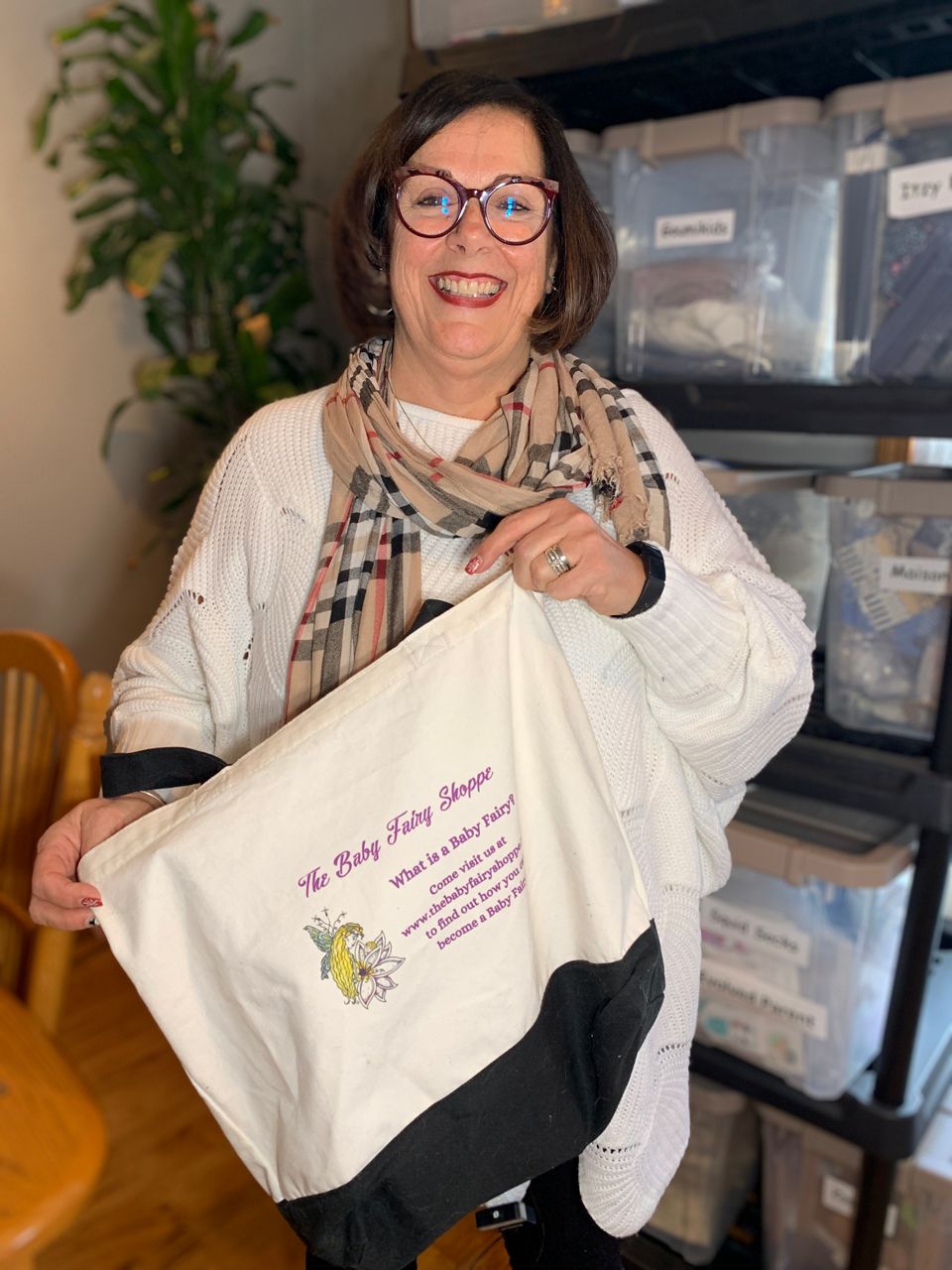 When the pandemic hit in 2020, her passion for anonymous gifting became her purpose. She felt many people needed some positivity in their life and wanted a way for others to join in on the fun. She launched The Baby Fairy Shoppe, an online gifting service where customers can buy items like jumpers, hats, teethers, pacifiers, socks, onesies, booties, handmade burp cloths, tag blankets and much more, then have them delivered anonymously to an expecting mother.

Now people all around the nation can be baby fairies, too. A customer chooses their gifts and Barber wraps and ships. The process is anonymous until either the baby is delivered or the baby fairy decides to reveal themselves.

“Say you find out today that she's pregnant, just pregnant, and you have, we have six, seven months to deliver. So if you order six items, then we'll send one every month. If you order 12 items, we'll do every two weeks,” said Barber. “She thinks maybe she's just going to get one package. And then like say three weeks later, she's gonna get another one. And then three weeks later, she gets another, so yeah, it's always it's a fun thing.”

Hillary Vassello is about eight months pregnant and is expecting a baby boy in March. She said pregnancy can be hard and receiving a surprise gift during pregnancy makes her feel special and reminds her that someone is excited about the birth of her baby.

“I think it's adorable,” said Vassello. “This is kind of just like a little, a little perk, a random perk of just, you know, someone thinking about you, and especially the fact that it's anonymous, and you have no idea who it is. It's even more fun to feel like oh my gosh, who is like making my day.” 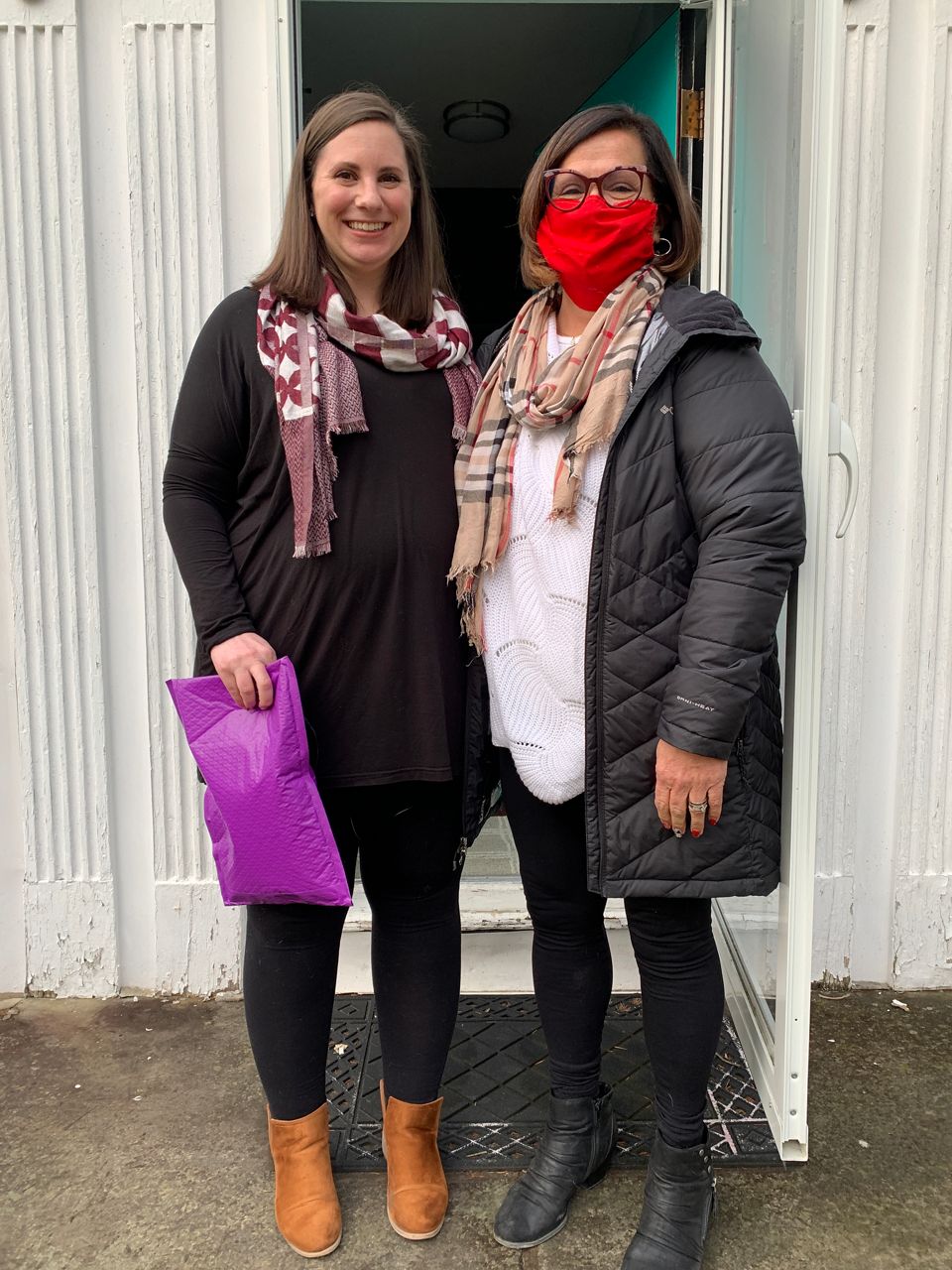 If there’s an expecting mother in your life who you’d like to surprise during their pregnancy, you can visit here.