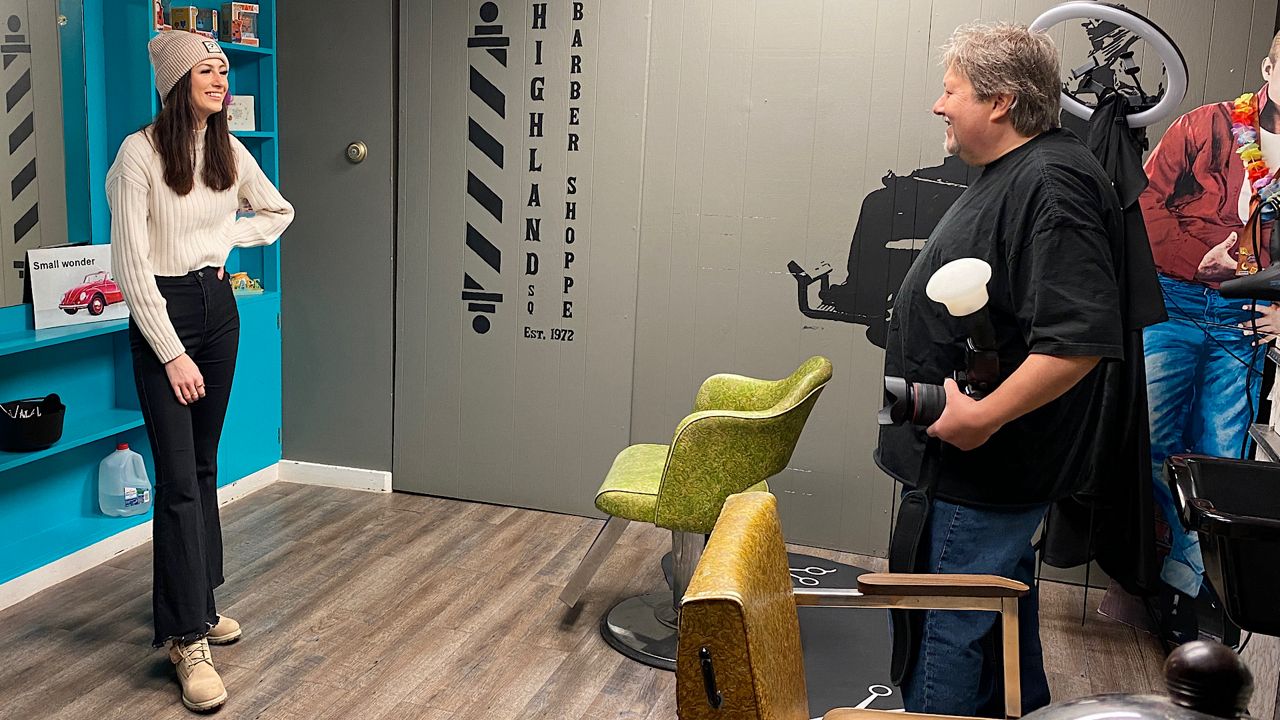 By Vivica Grayson Akron
SHARE
High school presents challenges for teenagers across the country. Most are balancing grades, activities, a social life and more. Many also struggle with mental health and self-image.

“I used to get picked on a lot for my weight and for how I looked,” she said. “All throughout middle school and most of high school, up until this year, pretty much.”

She found something that made her feel better about herself. She began taking photos with family photographer Chad Coots.

“I feel like taking pictures could help other kids. too. Like boost their confidence because once they see how they turn out, in the end, they're like, 'Oh, wow, like, I actually like these' and they want to come back and do more,” said Mead.

In September of 2021, her experience inspired her to start the Norton Modeling Team. Chad Coots was more than willing to help by taking the photos.

“She had asked me about starting, what I thought about doing it, if I would participate and want to be involved, and I thought it sounded like a great idea,” he said. “It just blossomed from there that the very first shoot we did in the studio... and the kids, the parents really enjoyed it and got a lot of great feedback.”

Mead said the organization focuses on helping build self-confidence in her peers.

“I don't want people to feel the way that I used to feel,” she said. “So, it's like a big deal for me to make other people feel like confident and happy so they don't feel like put down by what other people say about them.”

She said while there have been challenges along the way, she remains hopeful.

“We have a hard time finding guys that want to be in the photo shoot. Mainly, it's just a lot of girls who want to be on it. But finding guys and finding diversity is a hard thing," she said.

She said she wants to continue the organization, even after she graduates.

“So next year, I plan on going to either Kent or Akron,” she said. “So, hopefully I can keep it running while I'm in college. I'm going to try my best. If not, then I'll try to pass it on to somebody, but I plan on running it for as long as I can.”

For more information on the Norton Modeling Team and how to participate, click here.