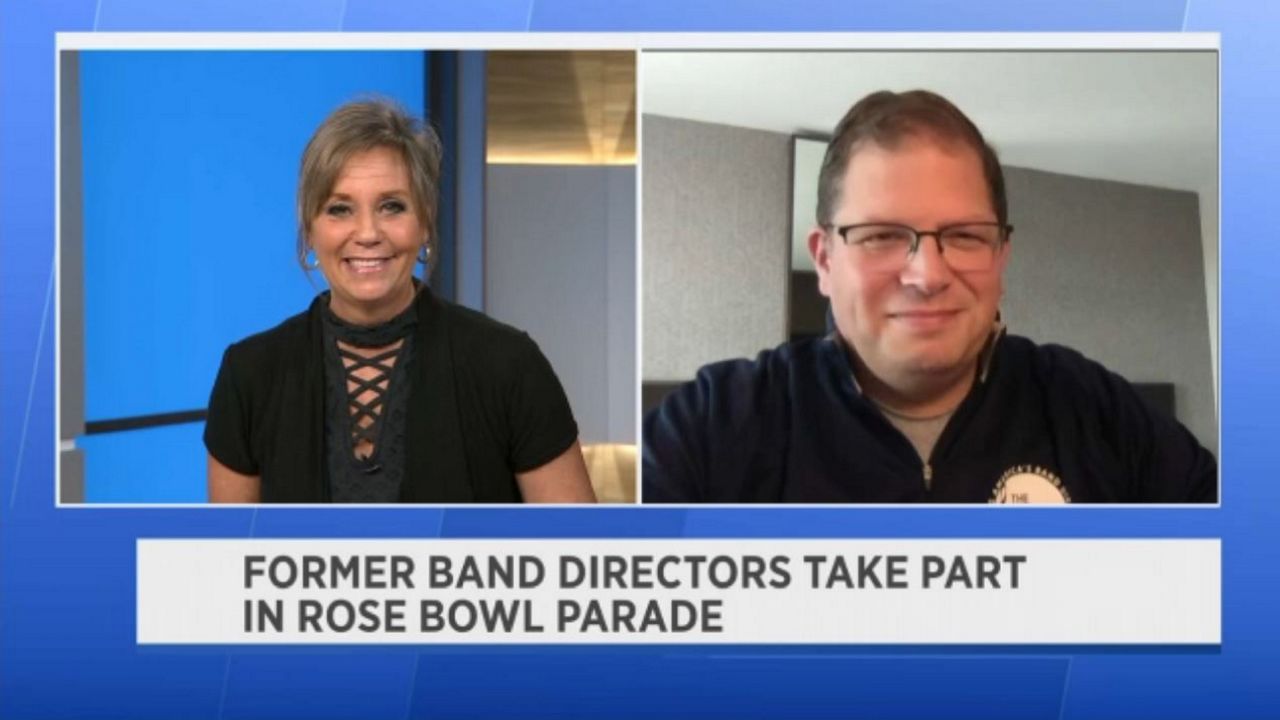 PASADENA, Calif. — Though it has the nickname “The Granddaddy of Them All,” some people, The Rose Bowl is more than just a football game.

Each year, thousands wait in anticipation for the coveted Parade of Roses with this year having a float being built for the event with a special Ohio connection.

Jon Waters, current band director at Heidelberg University and former director at Ohio State, is involved in the activities in Pasadena.

The float called “Saluting America’s Band Directors. We teach music. We teach life" features 300 band directors from all across the country.

​The effort is all to honor and remember a beloved band director from Pickerington, who died just a few years ago.

Hear more from Waters in his conversation with Spectrum News 1’s Mindy Drayer.