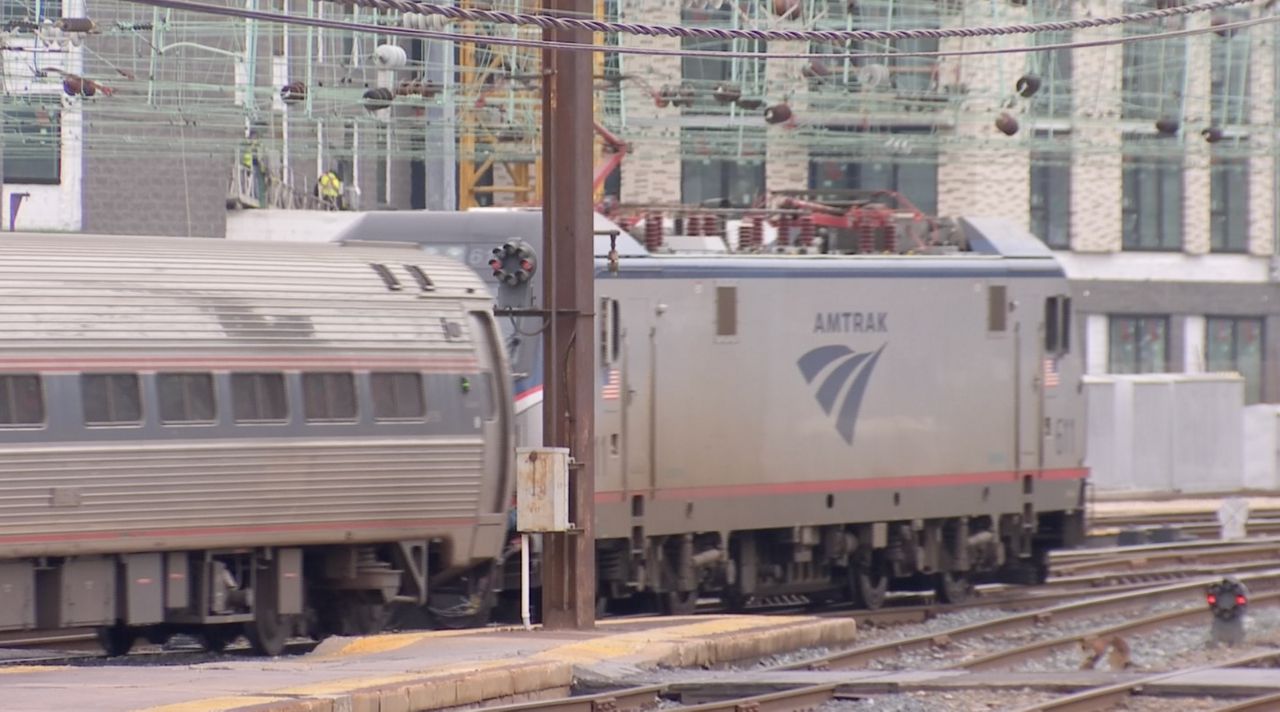 WASHINGTON, D.C. — The president of Amtrak said the new infrastructure law will help create a “new era of rail mobility,” but the tens of billions of dollars in new spending still may not guarantee the long-sought return of passenger service between Ohio’s largest cities.


Amtrak is set to receive $66 billion to repair and expand its fleet of trains, thanks to the $1.2 trillion bipartisan infrastructure bill President Joe Biden signed into law last month.

But it still doesn’t guarantee that Amtrak’s goal of connecting Cincinnati, Dayton, Columbus and Cleveland will be realized.

He said the reality is Amtrak will use a lot of the new funding to fix old problems. And to make expansions in places like Ohio happen, Gardner said Amtrak will need buy-in from freight companies and possible funding from state governments.

“Cities like Cincinnati, which we only serve three days a week. Columbus, we don’t serve at all. And Cleveland, we serve in the middle of the night,” Gardner said. "So these are all the kind of places that we believe deserve service.”

A fact sheet from Amtrak says Columbus is the second-largest metropolitan area in the country without Amtrak service, and the “Three C’s” haven’t been connected directly by rail since 1967.

But whether Gov. Mike DeWine (R) is open to that level of expansion remains to be seen.

“We are still reviewing the provisions of the federal infrastructure bill in this area,” DeWine’s spokesman, Dan Tierney, said in a statement to Spectrum News on Thursday. “As such, it is premature to comment.”

Ohio Sen. Sherrod Brown (D) said growing Amtrak’s footprint across the Buckeye State should be a no-brainer, but he worries the Republican-led state legislature will not fight for it.

“I’m still hopeful, but our state government is pretty corrupt and pretty incompetent,” Brown told Spectrum News on Thursday. “And I don’t have high hopes that they’re going to step up and bring these federal dollars in and improve the quality of life for Ohio travelers.”

Gardner, Amtrak’s president, testified before a House subcommittee Thursday that despite the new funding, passenger service will likely be temporarily reduced next month outside of the Northeast because not enough employees will be fully vaccinated when a federal mandate takes effect.