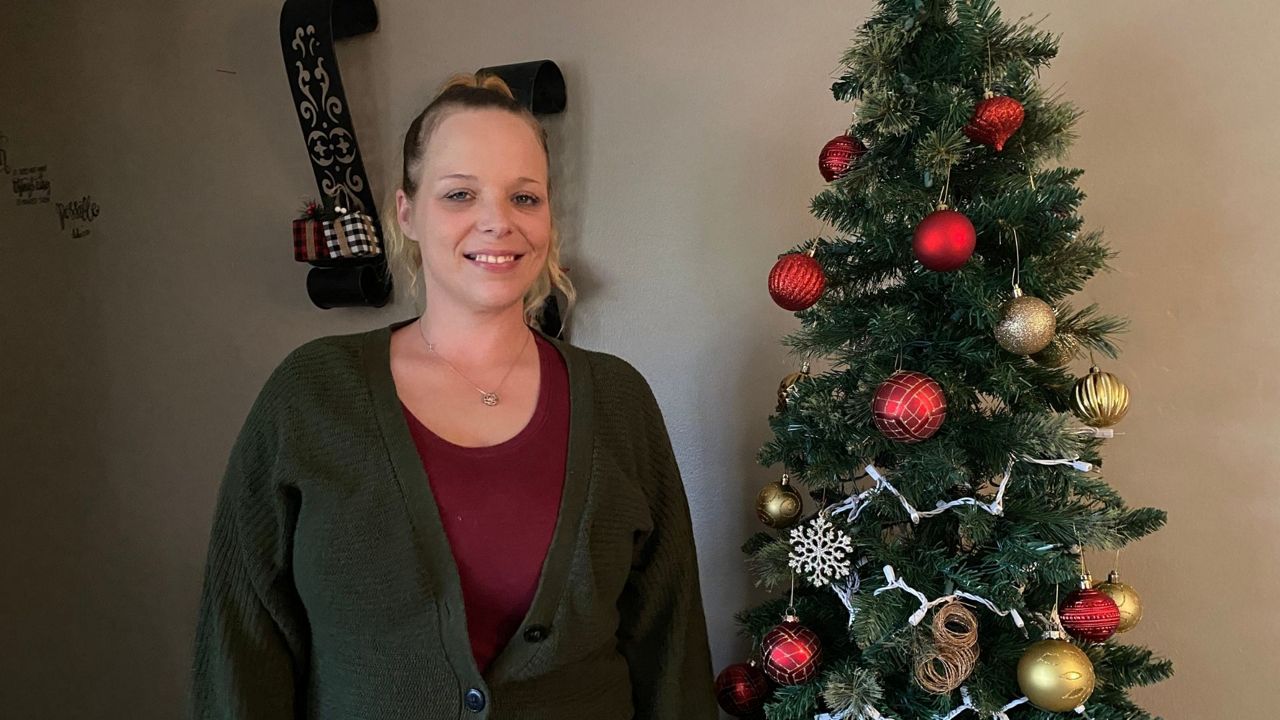 Samantha Musik in Her Home

COLUMBUS, Ohio — The process to receive a Housing and Urban Development (HUD) voucher can take years, but families have just weeks to find somewhere to go.

Samantha Musik has been on the list to receive a HUD voucher for over a decade. She’s a mother of three and works two jobs just to make ends meet. She spends more than half of her income on rent. She applied for a HUD voucher 16 years ago but got a call this past October. After completing the mandated training, she realized she only had 60 days to find somewhere to live.

She has spent the holiday season looking for a new place to live. Scrolling through Zillow and looking at ads in the paper, she continues to get overlooked and dismissed because of the voucher.

“I've spoken to several people and asked, come look where I live, come look at my home, come look at me personally, and they just say no, no Section 8, that’s it,” said Musik. “They won’t even take the opportunity to learn about it.”

Local agencies are trying to get more landlords into the program. Columbus City Council passed legislation this spring that threatens to fine or jail those who deny low-income renters. The city is aware of the issue and along with legislation, the city’s goal is to also provide more affordable housing.

But aside from the consequences, city departments and nonprofits in central Ohio offer benefits. The Columbus Metropolitan Housing Department offers cash incentives to take the voucher and nonprofits like Impact offer energy-efficient upgrades to the homes.

City of Columbus Assistant Director of Housing Strategy Erin Prosser shared that the region should be adding between 14,000-20,000 housing units a year, but last year only added 11,000. She said that affordable housing has to be a part of the city’s response to the issue.

“This is our moment to get those supplies up so that rents stay stable and don't continue to rise in ways that our peers' cities have consequences like that,” said Prosser. "In my position, we’ll be advocating for additional units, increasing the supply, and making sure that that supply specifically includes affordable housing.”

Musik is struggling to find something soon. Currently a resident in Westerville, she doesn’t want to uproot her family to a new neighborhood and school district in order to use the voucher. She says through this process, she has found others who have fought the same uphill battle.

“So many women have reached out saying you know this has been such a problem and you know I lost it because I refused to uproot my children and I'm struggling because of it,” said Musik. “So many people are going through this, so many good people that just deserve the same opportunity as everyone else.”

Musik currently works for a nonprofit by day and her mother's bar by night, leaving little to no time to spend with her family. Her oldest son is currently in charge of household responsibilities like dinner and homework time for his younger siblings. Musik said this voucher would mean more time with her kids and an opportunity to give her and her family a better life.

“It's about being able to work one job, have a safe stable home for my children and own that home at the end of the day,” said Musik. “A lot of people would benefit from that”

Musik said that if she doesn’t find anywhere to go by the Dec. 22, she can speak to her caseworker and apply for a one-time extension that could give her an extra 30-40 days.