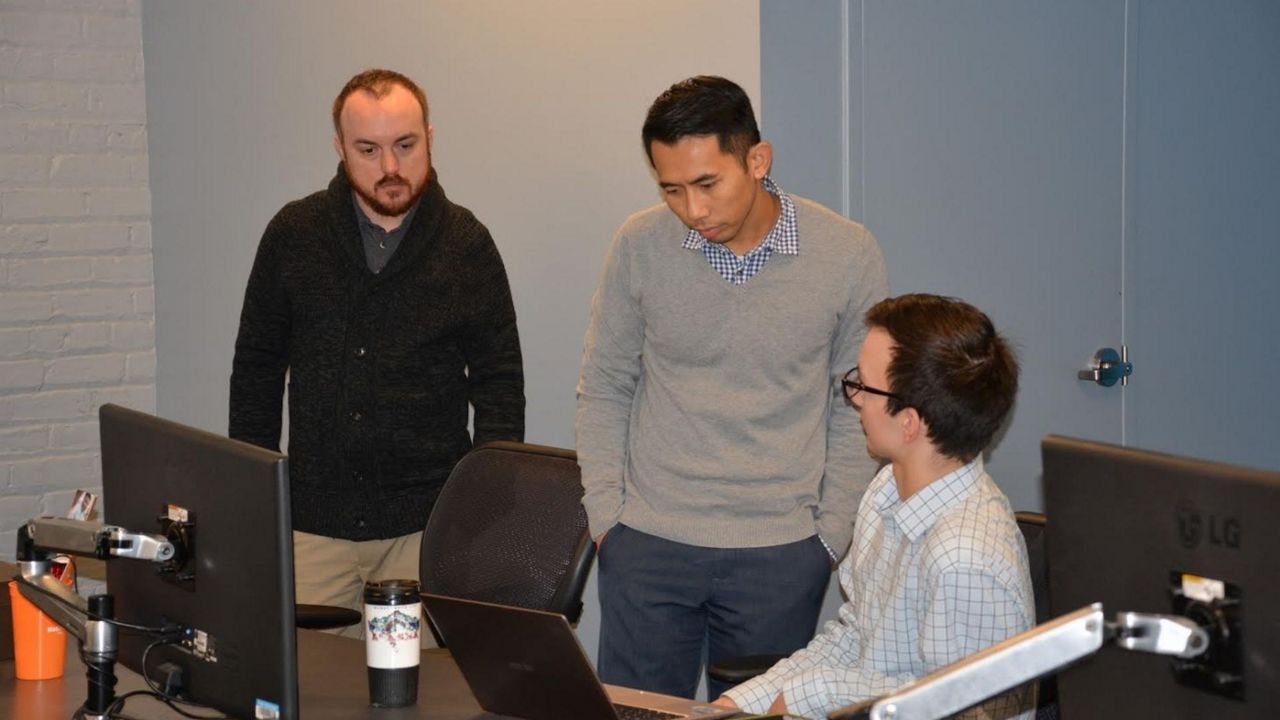 Transitioning from the war zone to the workforce


According to the U.S. Department of Veterans Affairs, about 200,000 service members transition back to civilian life every year.

That shift can be a challenge for many reasons. Many struggle to find a new purpose and meaningful work.

But one veteran living in Cleveland found a new and rewarding career after serving in the Iraq War.

According to @DeptVetAffairs, every year about 200,000 service members transition to civilian life. Some struggle to find a new purpose & meaningful work. On @SpectrumNews1OH, I'll share how one veteran living in CLE found a new & rewarding career after serving in the Iraq War. pic.twitter.com/BLLyjrtHAa

Anthony Southavilay said he didn’t always know what he wanted to do with his life, but his parents instilled a love of learning and an understanding of what a privilege it is to be born and raised in America. 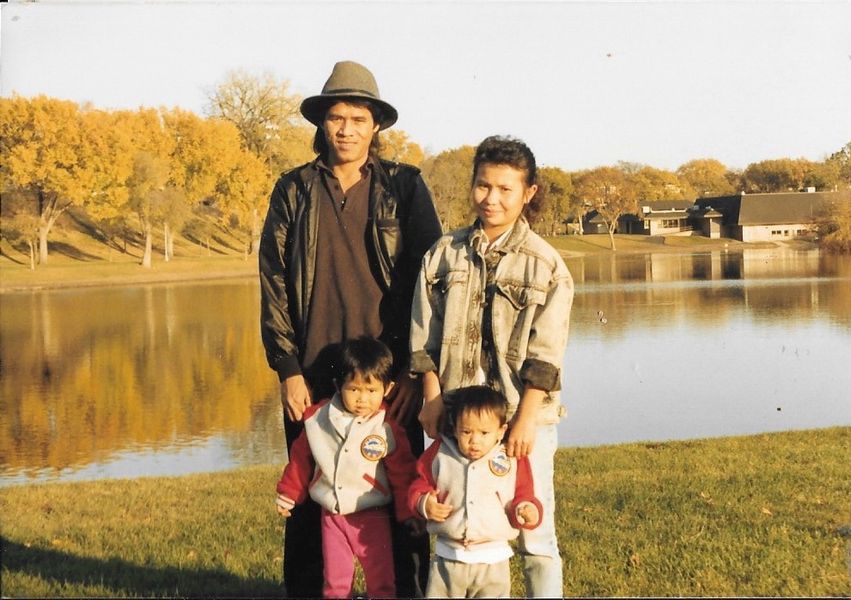 His family came to Minneapolis from Laos following the Vietnam War.

“I did have a love for the United States just because of the opportunities it gave my parents and now as well as me," said Southavilay.

That’s partially why he enlisted in the military after high school. The life experience and benefits intrigued him, too.

Southavilay joined the Army Reserves in 2003 and became the first person in his family to join the United States military. 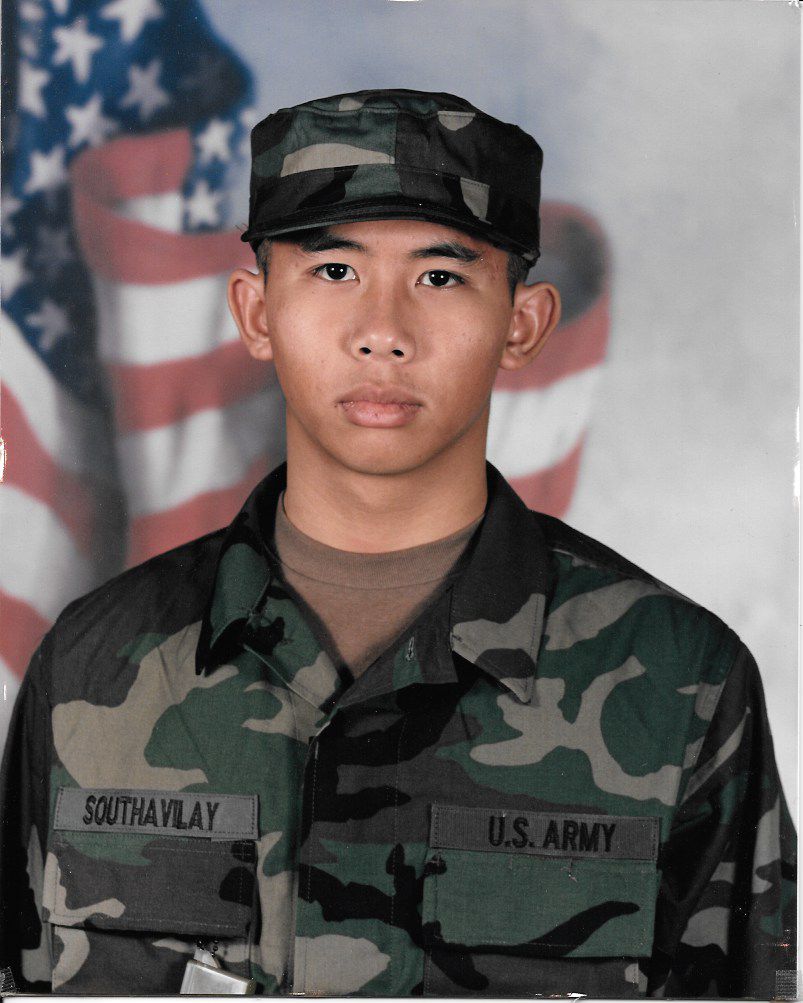 “Definitely learned a lot," he said. "I grew up real fast." 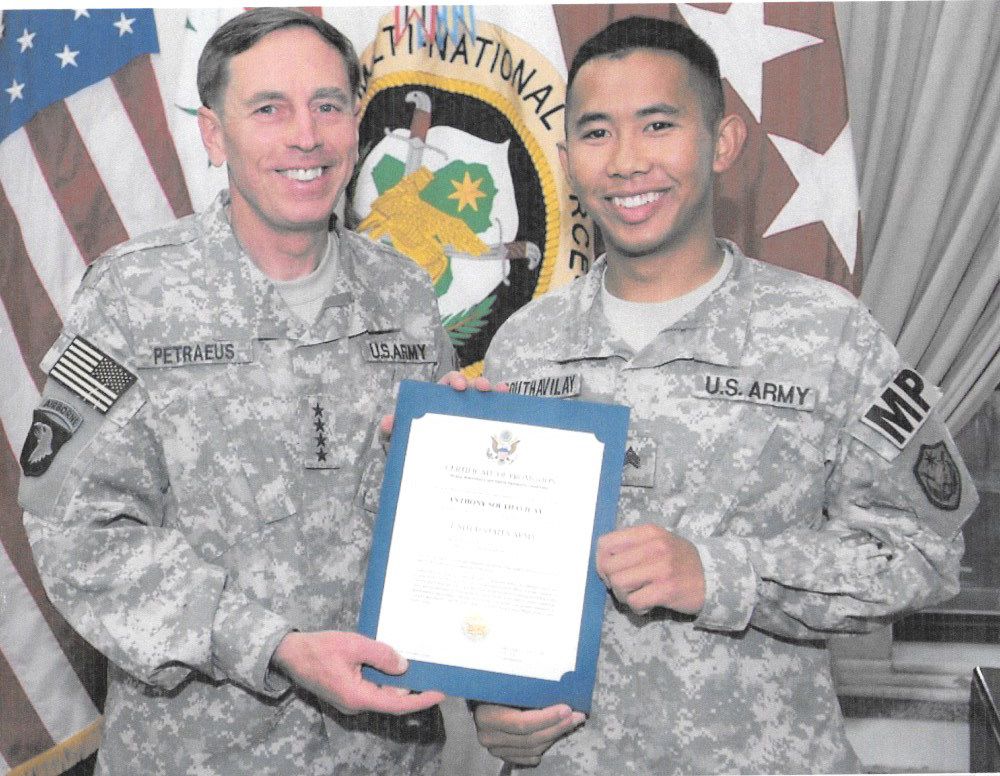 “I think I kind of jokingly made a little agreement in my head like 'alright, if I get out of this alive, we’re going to focus on this, this and this,' and my main key thing was education," said Southavilay.

Having that plan, he said it helped ease the transition back to civilian life.

“I think it’s kind of like the military where they give you missions and then you kind of work off those missions and info and you plan around that," he said. "And then I think for me as a civilian, I kind of created my own missions. Like OK, my next mission is go to school, get a degree, get work experience.”

So he did just that. Southavilay went to college and earned a degree in finance. He said he picked that career because he wanted to learn more about managing money.

“When I was overseas, a lot of like basic things were taking care of like living, food, even like bills and stuff because that stuff you don't really focus on or you automate it or you cancel things," Southavilay said.  "So, we could focus on the mission. But coming back home, that was kind of different because it's like, oh, geez, I have to start paying bills. I have to pay attention to like, oh, what am I going to eat later? What should I cook? So, it's that extra stuff was at first was a little hard.”

After college, Southavilay got a finance job in Orlando, and he met his now wife. She is from the Cleveland area, and things lined up for the two of them to move to Ohio in 2019. 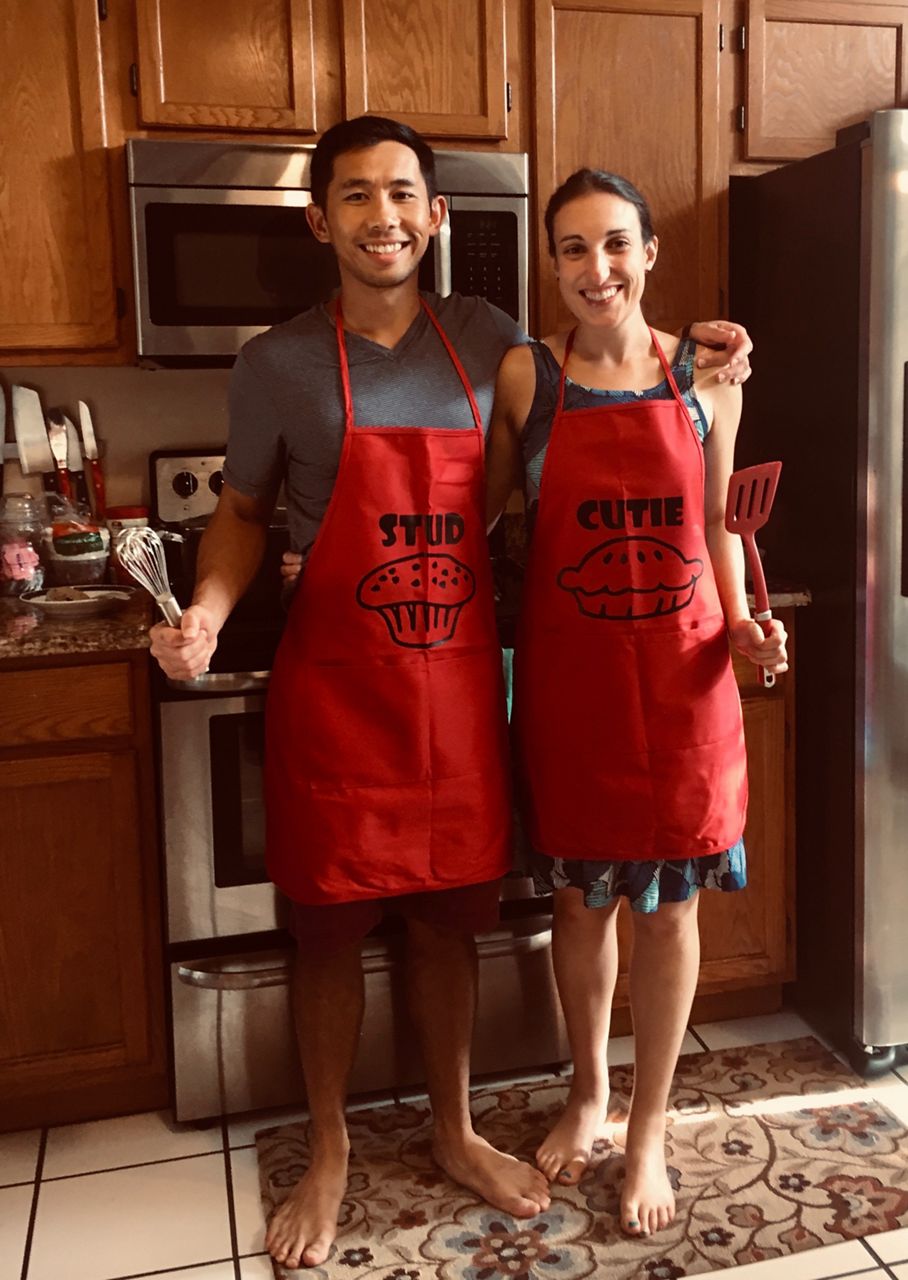 That’s when he discovered Tech Elevator.

“I enjoy starting from zero and seeing how much I progress," Southavilay said.

Southavilay enrolled in a 14-week full-time coding bootcamp where he said he learned the fundamentals of computer science and the language.

Today, he works as a software developer, which is a job he finds fulfilling.

“One thing I’ve learned through programming and stuff is you always have to ask for help," he said.

Having the courage to ask for help is the advice he would give to any veteran transitioning from the war zone to the workforce.