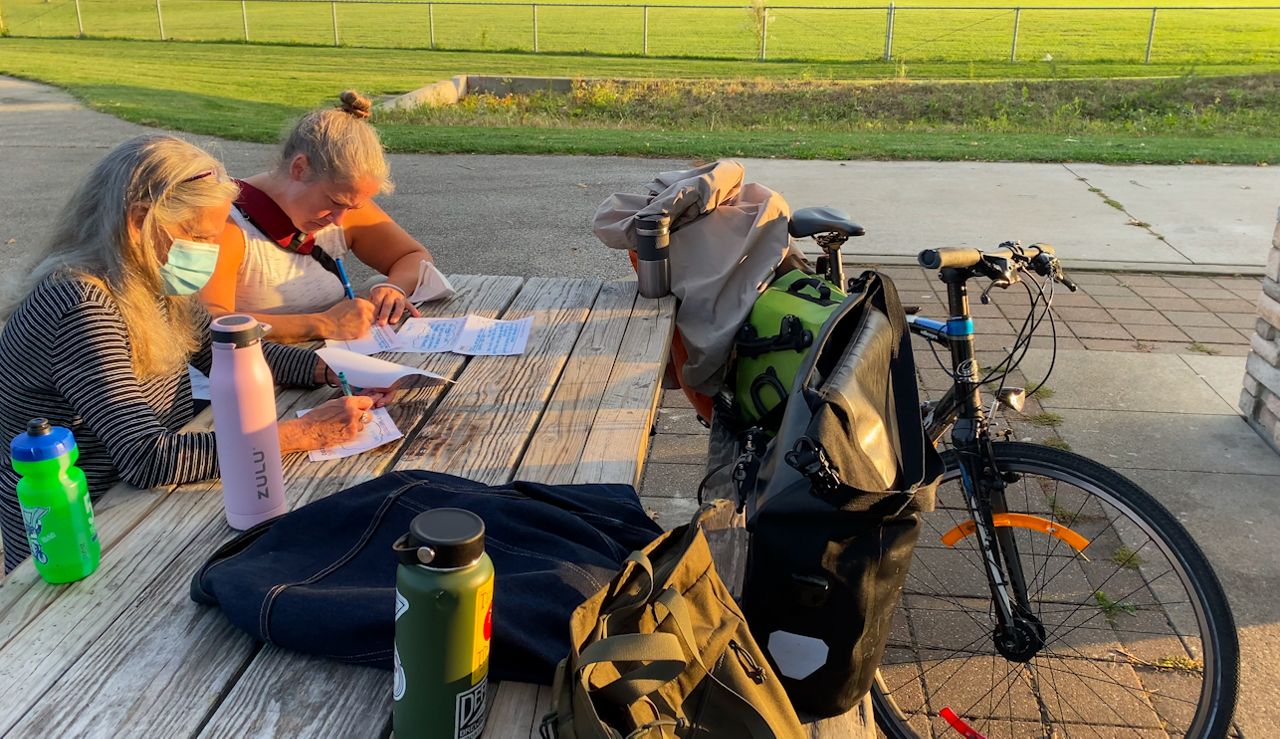 CLEVELAND — A national campaign aimed at eliminating serious injury and death on the roadways is gearing up in Cleveland.

The program is called Vision Zero Cleveland. Right now, city officials and volunteers are asking for feedback from neighborhoods through outreach events.

Vision Zero wants to know where people don't feel safe on the roads.

“Most of what people are sharing is very personal to them," said Vision Zero member Annie Pease, "I just spoke to a woman who mentioned that her CMSD school doesn’t currently have a crossing guard outside and it’s near highway interchange, so she would love to see a crossing guard to help her child get to school safely.”

In Cleveland, 55 traffic-related deaths have been reported from Jan. 1 to Sept. 26 of this year. Last year, 74 people were killed.

Council woman Jenny Spencer said every Clevelander has a right to safe roads.

“The 'zero' is really about eliminating serious pedestrian injuries and death on the streets, the vision is that any serious injury is completely unacceptable and if we don’t strive for eliminating that, we’re not reaching high enough,” Spencer said.

To see how to be involved or express concerns with traffic safety, click here.