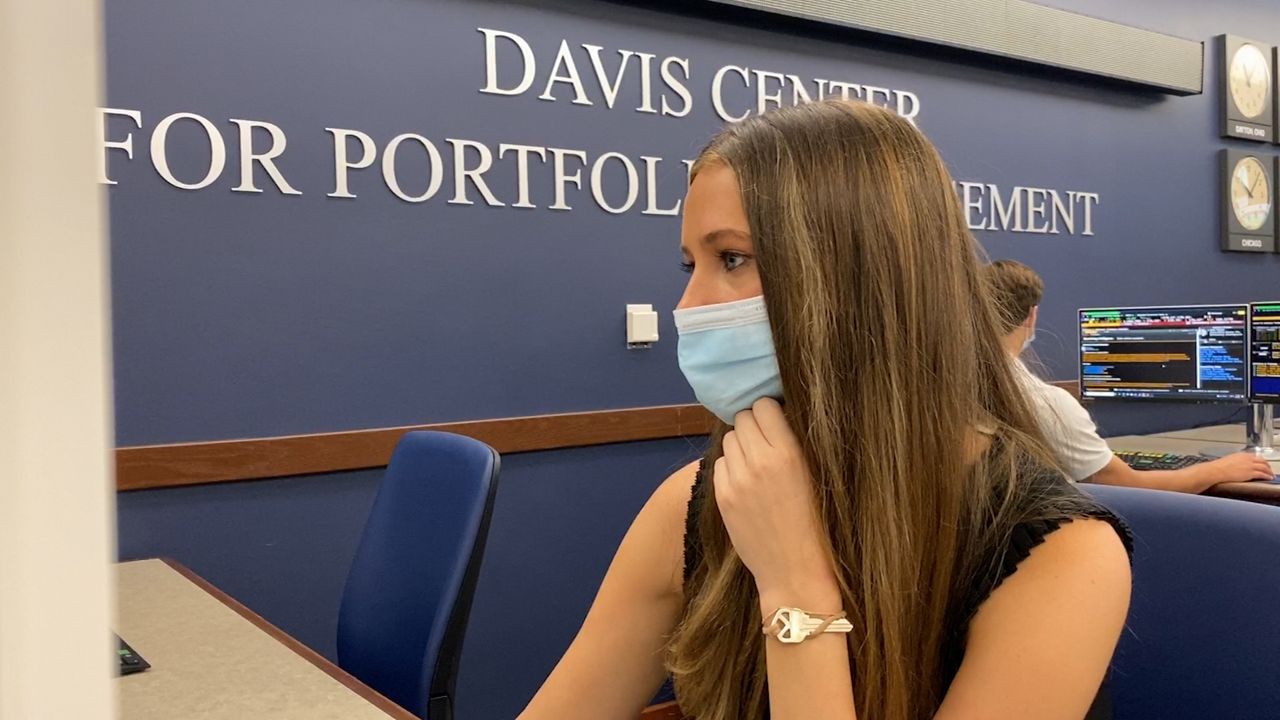 DAYTON, Ohio — As colleges and universities welcome students back to campus, the University of Dayton is starting off the school year with a new accolade. The school’s student-led investment fund has just been named the largest in the country.


​​​Bridget Momper is all smiles being back on campus.

“It’s great to be back and surrounded by my best friends again," Momper said.

The senior is reminiscing on her first year at the University of Dayton.

“I remember coming in and being so terrified," she said.

But now the finance and international business double major is all confidence as the senior manager for the Davis Center, the school’s student-led investment fund. 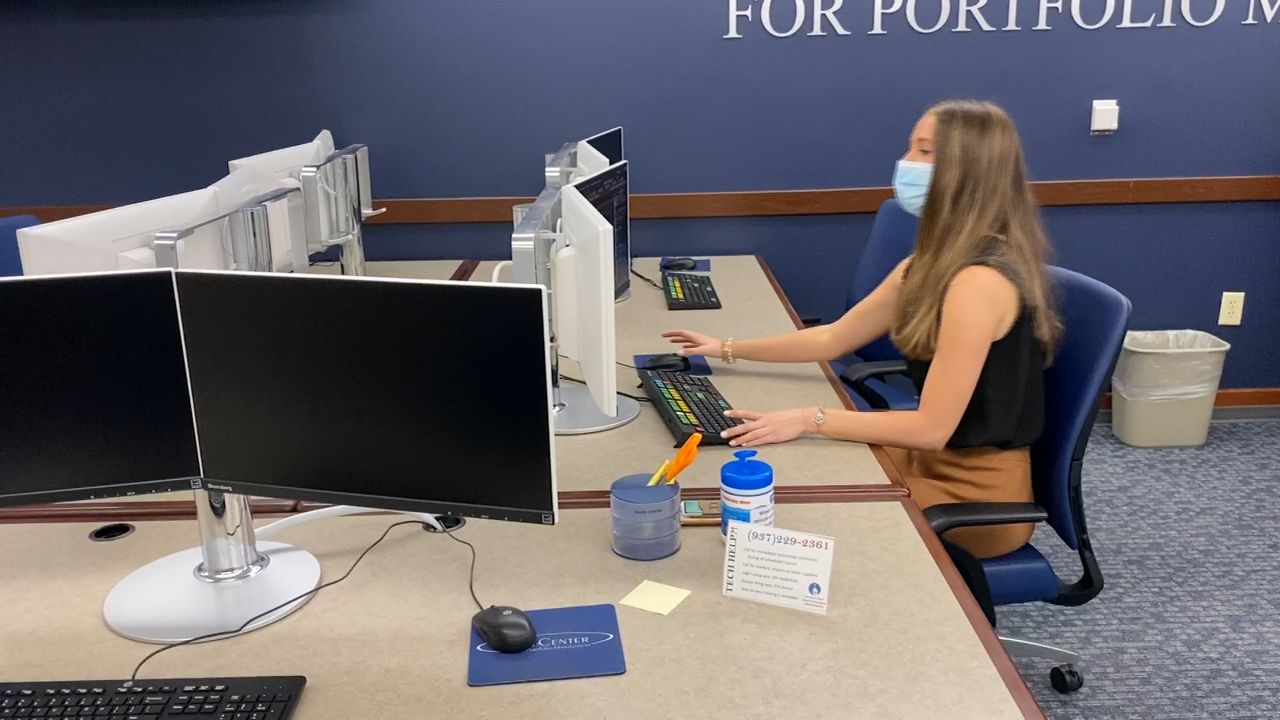 “It’s really great to see freshmen and know that when they come in they know so little and I think 'Oh my gosh, that was me a couple years ago,'" Momper said.

This year, Momper has some big shoes to fill after the Davis Center was named the largest student-led investment fund in the country, managing nearly $60 million.

“It’s pretty crazy," Momper said. "So, when we came in as freshmen, we had $35 million assets under management, I believe we were fourth largest in the nation, so obviously right when we got in, that was something everyone was talking about that our goal was obviously to become number one. And just in the time frame of three years, it’s happened.”

Fellow senior, Jack Ward, who also is a part of the management team for the center, said the accolade helps put UD on the map. 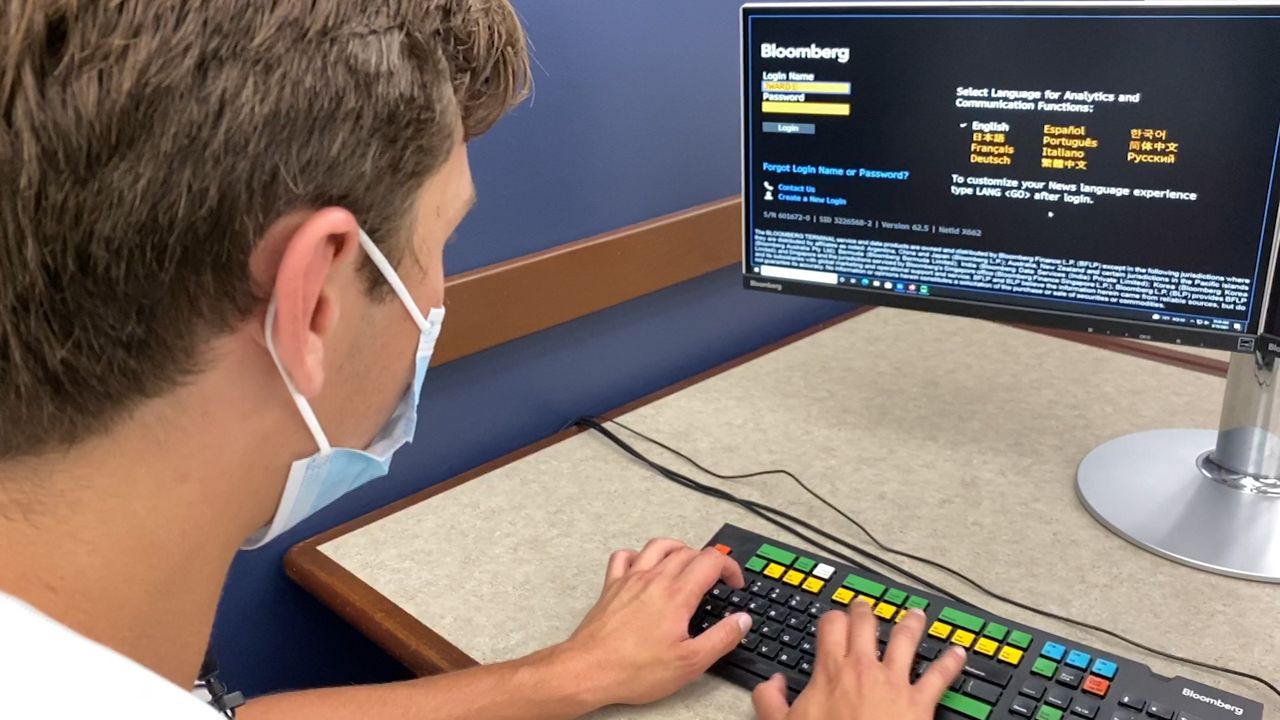 “Hearing that we’re the largest is just pretty cool because we’re a small school, we’re not a huge Big Ten school or anything like that," Ward said. "It’s definitely been an awesome experience.”

Momper is the first female senior manager for the Davis Center since 2005, something she hopes inspires other young women in business.

“It’s unfortunate that there’s not as many females in the industry," Momper said. "But I think that trend is definitely changing for the better. As more people are exposed to it, I would expect that number to increase. Also, just the number of girls that we’ve seen since I first started, I think there were maybe three or four girls and now we have 12.”

While students manage the fund on their own time for free and the money goes towards the university’s endowment, students said the experience itself lends to career opportunities that otherwise may not have been possible. 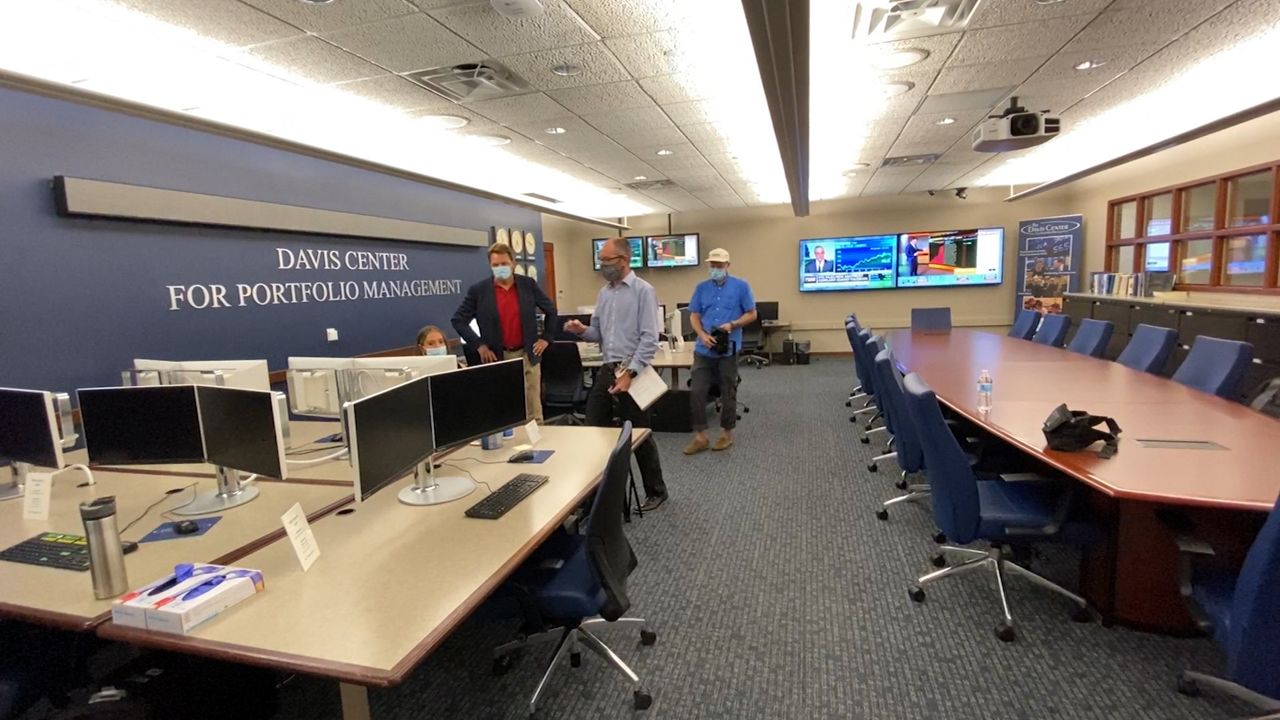 “It’s one thing to say that we manage $60 million, that’s obviously a very big deal and we’re very privileged to do that," Momper said. "But I think the other side of it is that we’re helping all of our students to make sure that they’re on the right foot for their careers.”

Several other Ohio universities have student-led investment funds including Xavier, Ohio University and Ohio State University, which ranks ninth in the country, managing more than $10 million.