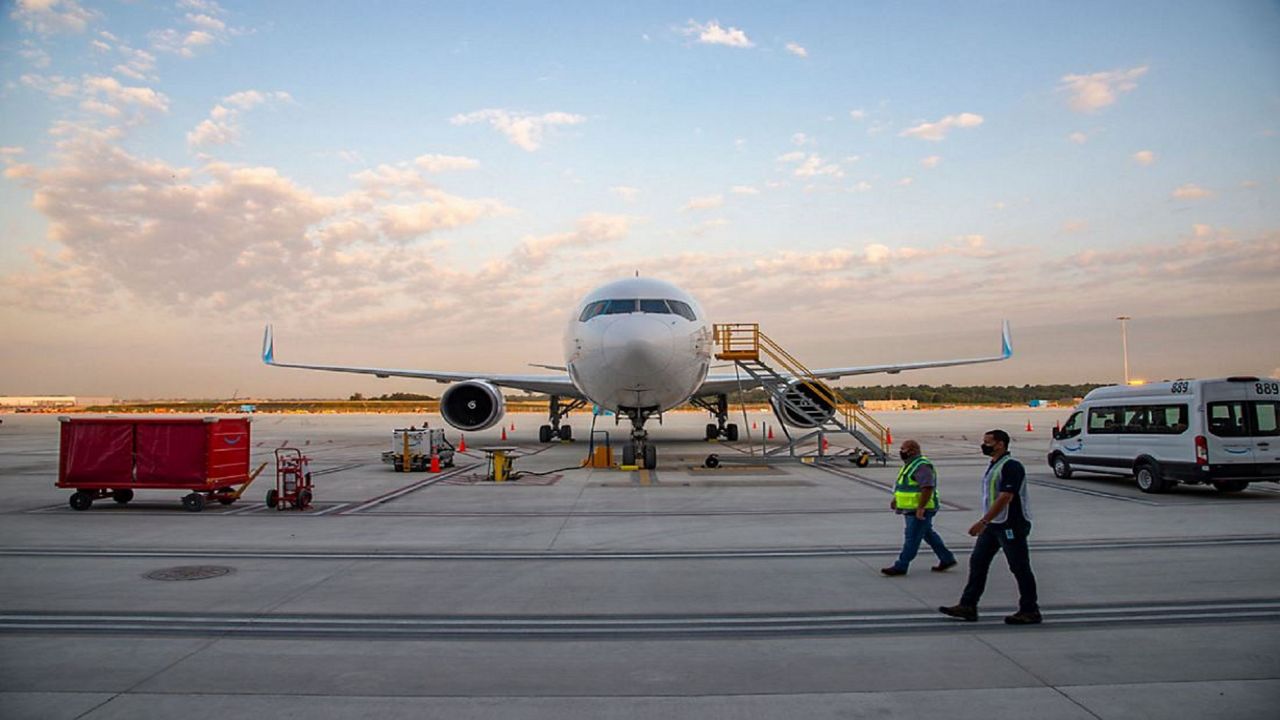 CINCINNATI — Amazon has reached a major milestone that’s been four years in the making. This week, Amazon officially debuted its $1.5 billion Air Hub at the Cincinnati/Northern Kentucky International Airport.

“The hub that we have at the Cincinnati/Northern Kentucky Airport is the largest facility that we have at Amazon anywhere on the planet,” said Adrian Melendez, Director of Operations CVG’s Amazon Air Hub.

Melendez said the CVG hub is especially unique not only because of its size, but the technology operating inside its walls as well.

“Inside of the building, we have little robots that drive across the floor and either our associates or our robotic arms place the customer’s package down a 74-foot slide," said Melendez. "The packages then go into a load container to be shipped to our customers all across the United States."

Hundreds of associates have already been hired at the CVG Hub and Melendez expects that their workforce will more than triple over the next coming years. 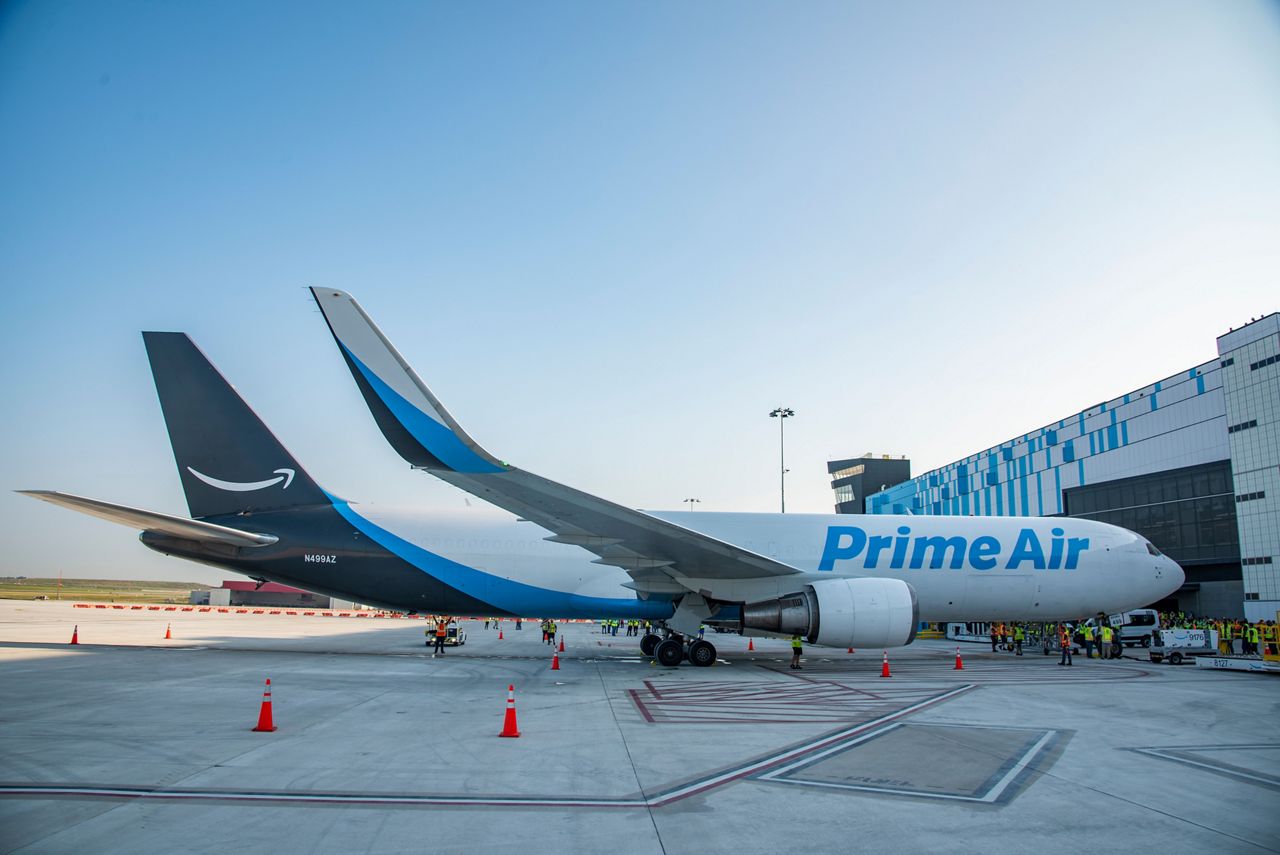 “By the end of the year, we’ll have over 1,000 jobs for our associates in the building," Melendez said. "We expect to have over 2,000 associates by the end of next year for next holiday season.”

Melendez said the hub will eventually operate dozens of flights per day, process millions of packages a week and control all aspects of delivery as the demand for speed and convenience continues to accelerate.

“We’ll be connected across the country through our air network. So for customers in Florence or Dayton or Cincinnati, they will be able to have access to faster delivery of inventory all around the country.”