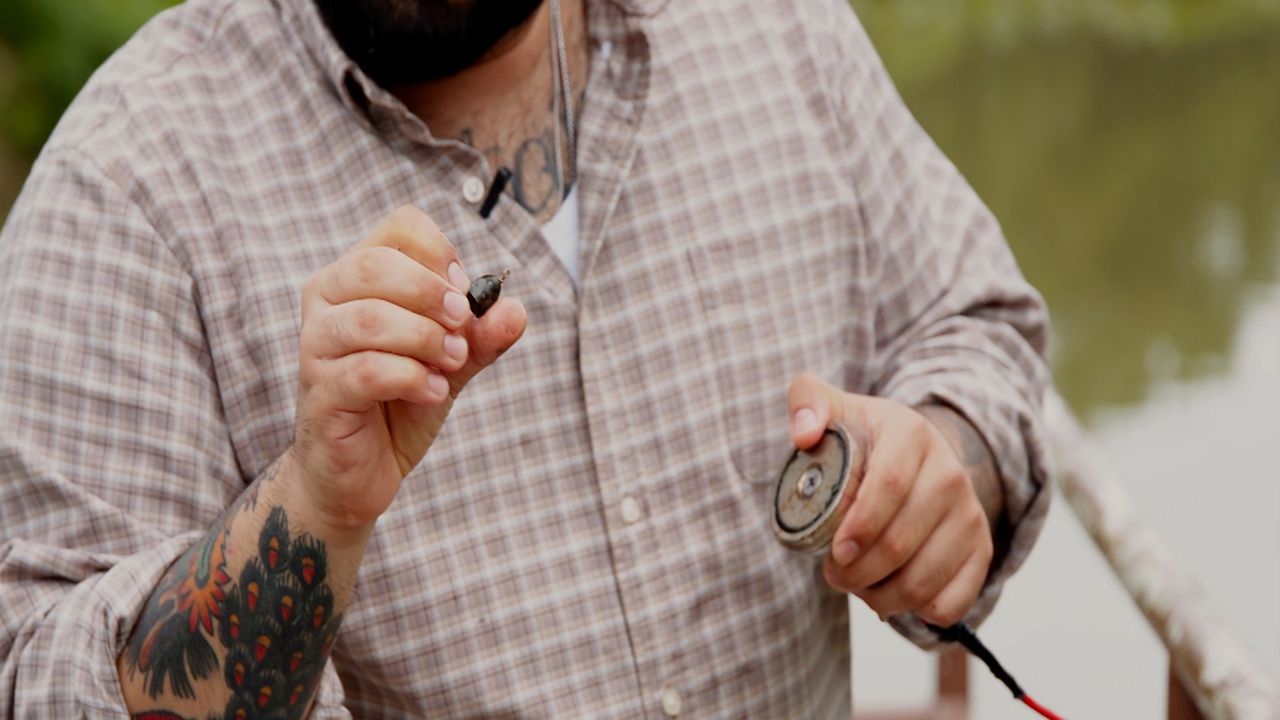 CLEVELAND — An Ohio man is fishing for history in the states waterways. However, he's not your typical angler. Santino Vincent is literally attracted to his catch. 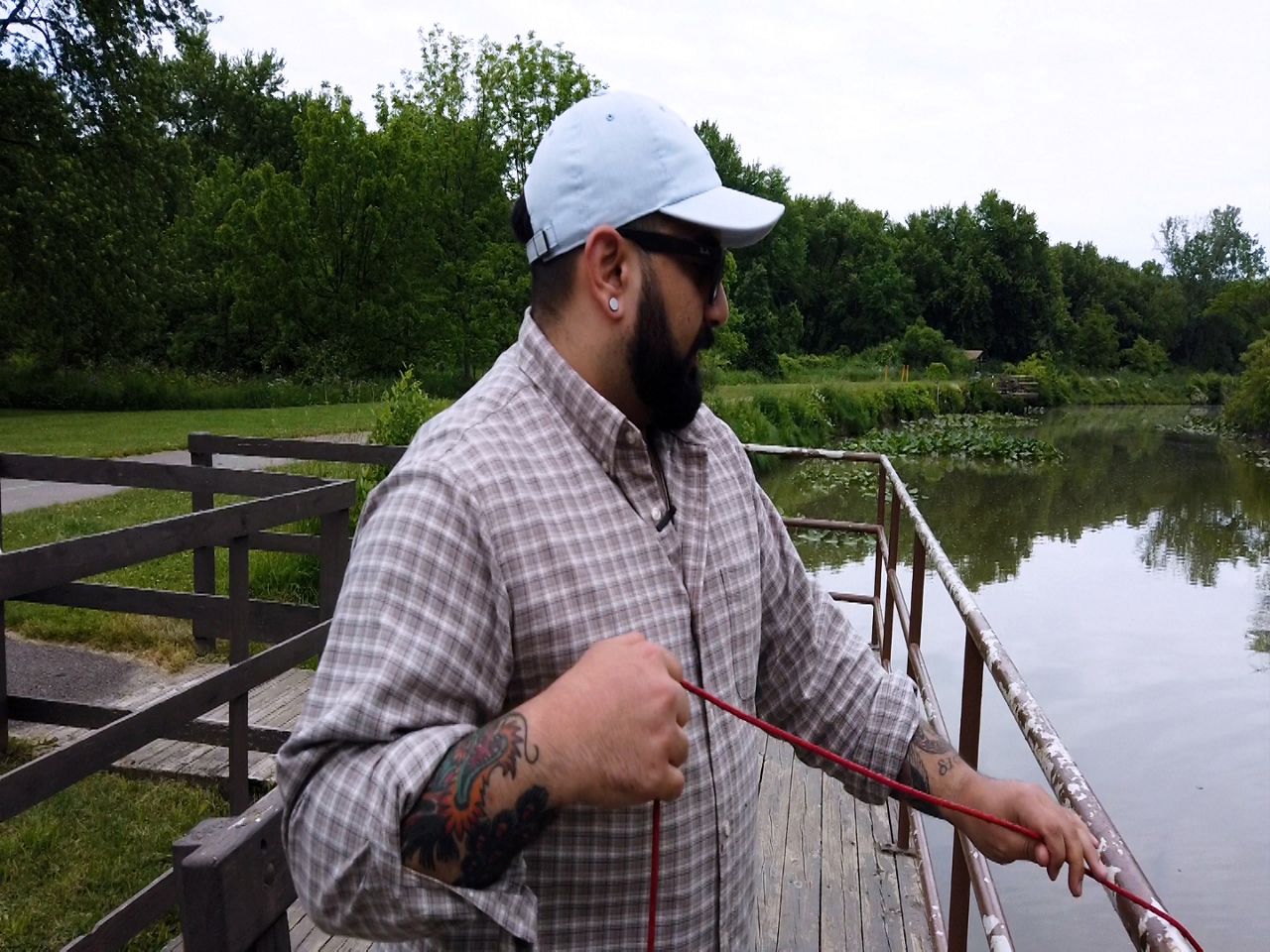 Vincent is a probation officer and his favorite hobby is magnet fishing. He said once you get started with the proper gear, the day-to-day practice is free.

"Well, it costs like 40 bucks to get started with the kit," Vincent said.

The tools of the trade and the concept are remarkably simple. Santino fishes with a “750-pound magnet with a 60-pound line. And then I tie it up so I don’t lose it when I throw it in. And that’s about the gist of it. Throw it in and hope you find something.”

Vincent learned about magnet fishing on YouTube. The prospect of making unusual and potentially profitable finds lured him in.

“I’ve seen people pull up a safe, motorcycle frames.” However, other times the finds can be a little more ominous. “Knives, guns. If you find a gun, you have to call the police and turn it in, obviously," Vincent said. 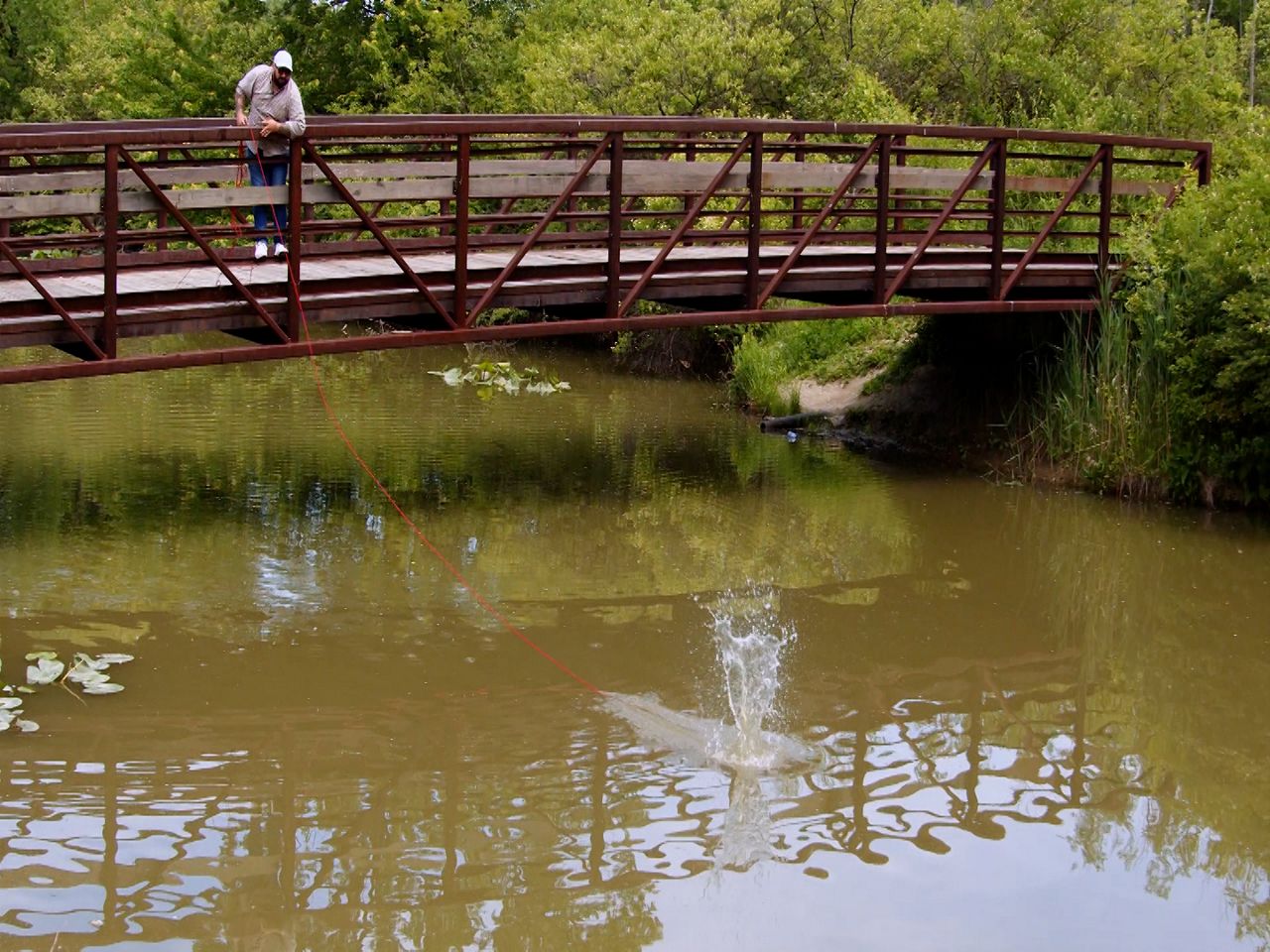 “I really like to come down here to the canals just for the historical factor. The Ohio and Erie Canal was built in the early 1820s and was in use until railroads became popularized," Vincent said. "My favorite item that I've found was actually a cow bell that, from the research that I did, was about 100 years old back from when this area was actually all farmland."He said the catch varies by day. Sometimes it's better than others. But even insignificant finds, like fishing hooks, can be viewed as a victory.

“So it's a win win. Either you find something cool or at least you cleaned up some junk," Vincent said.