CLEVELAND — Cleveland native John Panza has malignant pleural mesothelioma, a cancer that develops in the chest cavity around the lungs. He almost died in 2012.

“I was exposed to asbestos and 30 something years later, I developed tumors on the outside of my right lung,” said Panza, president of the Panza Foundation. “And so they had to take my lung. And they took part of my diaphragm, they took pericardium off my heart, but they also gave me chemo and radiation. So in 2012, I fought that and then in 2013, I ended up with an infection in the space in my chest. That almost killed me.” 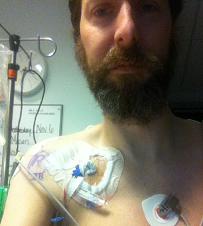 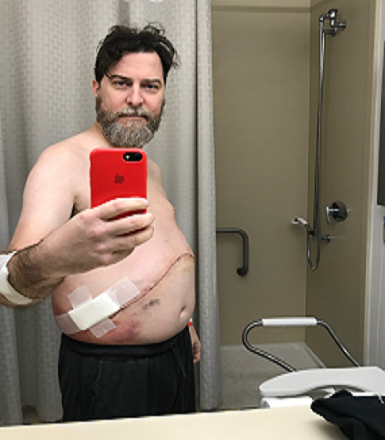 Out of that near-death experience came a shift in perspective about life.

“There's no cure for this cancer and it will kill me someday. There's no question about that. But the fact is, if I make it through this thing, I'll have years, I'll have some years. So what do I want to do? And the answer was music,” said Panza.

Panza is a professor of literature by day and is in three bands by night: the doomgaze genre band Hiram-Maxim, the electronic genre band Arms & Armour and the indie, Americana and rock band Terrycloth Mother.

Music and family keep him moving forward. He wants to leave an impact on the industry and leave a legacy for his wife and daughter.

“That was when I really hunkered down and said, 'OK, let's do this. Let's make this foundation happen'. And the best way to do it really, in some ways, was to give money to people.”

He created the Panza Foundation in 2014, a nonprofit that sponsors four independent musicians or bands each year. 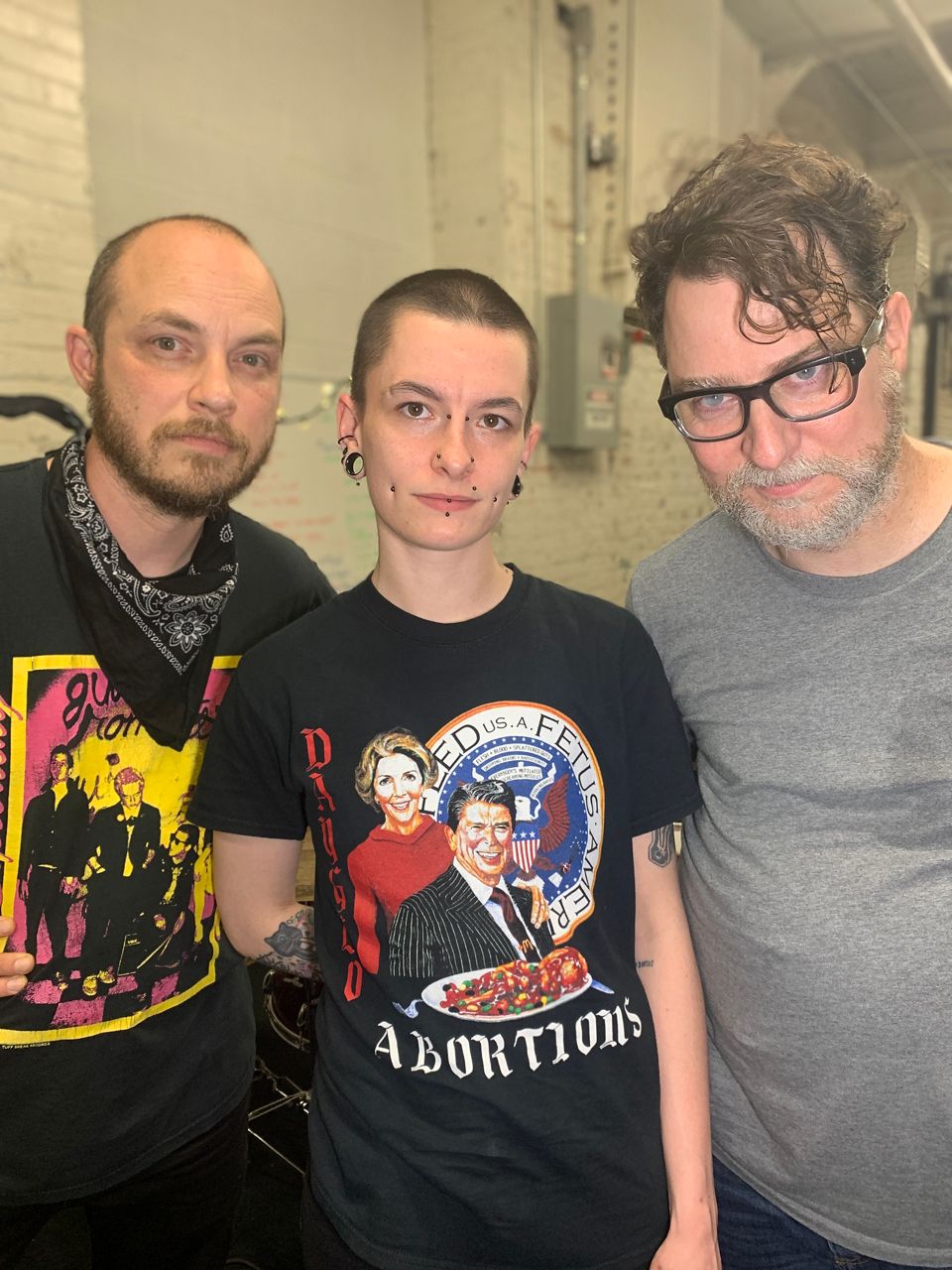 “We like it weird. We like it loud. We don't like it polished,” said Panza. “We look for unpolished, unvarnished, noisy, fun, in some cases terrifying music. We believe that our job is to support bands that are not necessarily mainstream. These are the bands of the future. These are bands that are doing things that might be a little bit untraditional, in some cases, just loud. So, our attitude really is as we just want to kind of assist bands that can't normally get support through traditional grants through traditional arts funding."

The foundation focuses on bands in northeast Ohio.

“We don't have an application process,” said Panza. “We literally go out, we stalk these bands for a year, and we find them and then we just call them up. And, we say, hey, we're interested in sponsoring you.”

The foundation sponsors bands like Mourning [A] BLKstar, a Cleveland-formed, eight-person gender and genre non-conforming band.

“(We do) all the Black music. Gospel, punk rock, rock, hip hop, R&B, soul, jazz, you name it. We do all of it,” said RA Washington, who plays samplers and bass for the band. Mourning [A] BLKstar was formed in late 2015 and in the six years they’ve been together, they’ve already found success.

They’ve played at numerous music festivals and concert venues across the country.

However, when Panza approached them in 2017, they were planning their first tour for their first album.

“Without that support, we wouldn't have been able to go on tour,” said Washington.

Some bands the foundation supports end up falling apart and some stay together, but the goal is to give them a chance. 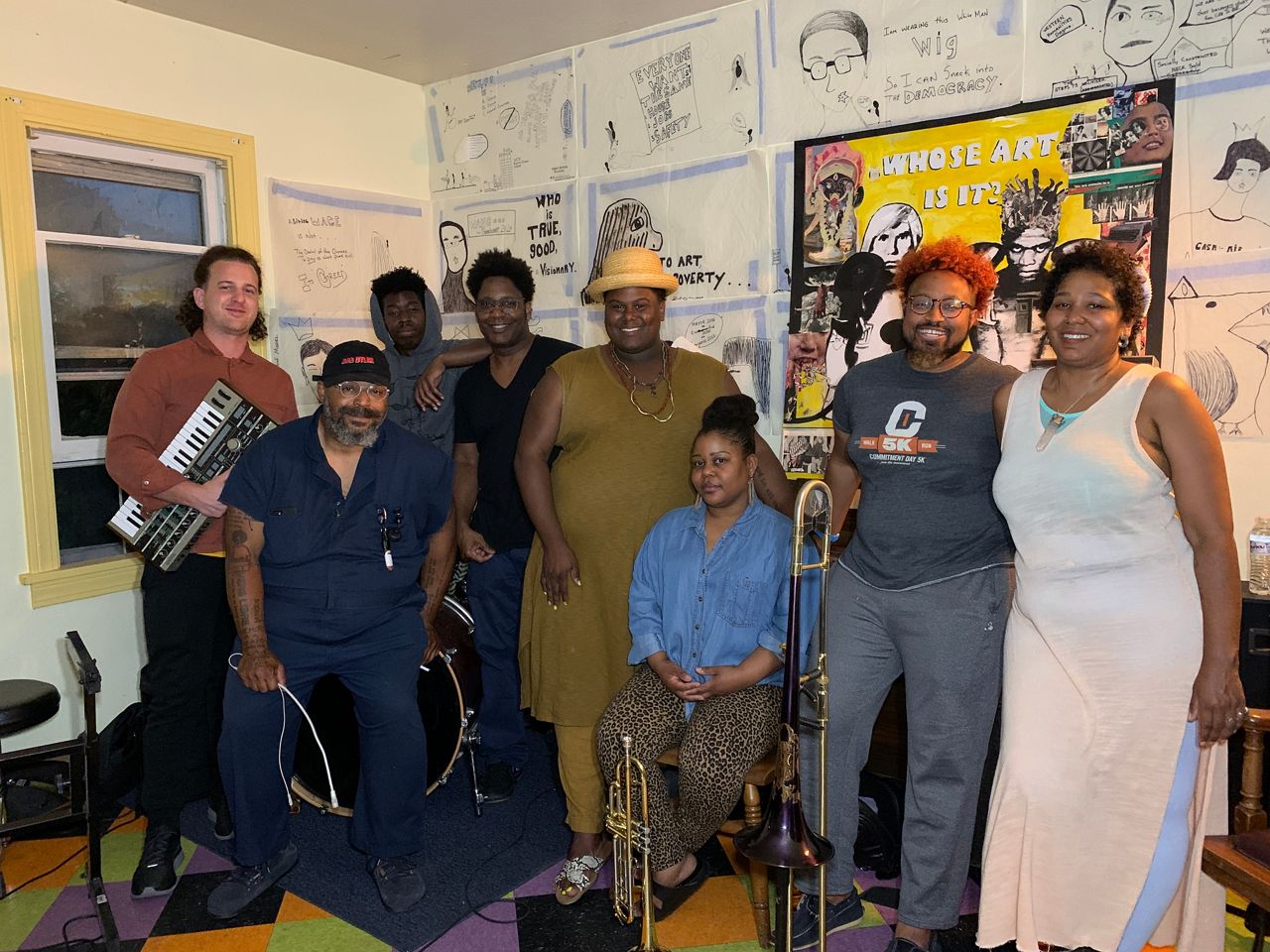 “Without people like John Panza and his wife and the foundation, a lot of Cleveland music would be dead right now,” said Washington.

“We can't be attributed to why they did so well,” said Panza. “They would have done well without us. I just think what we did was give them a little confidence.”

The Panza foundation has financially supported about 25 bands so far, and Panza’s hope is that the show will go on forever. 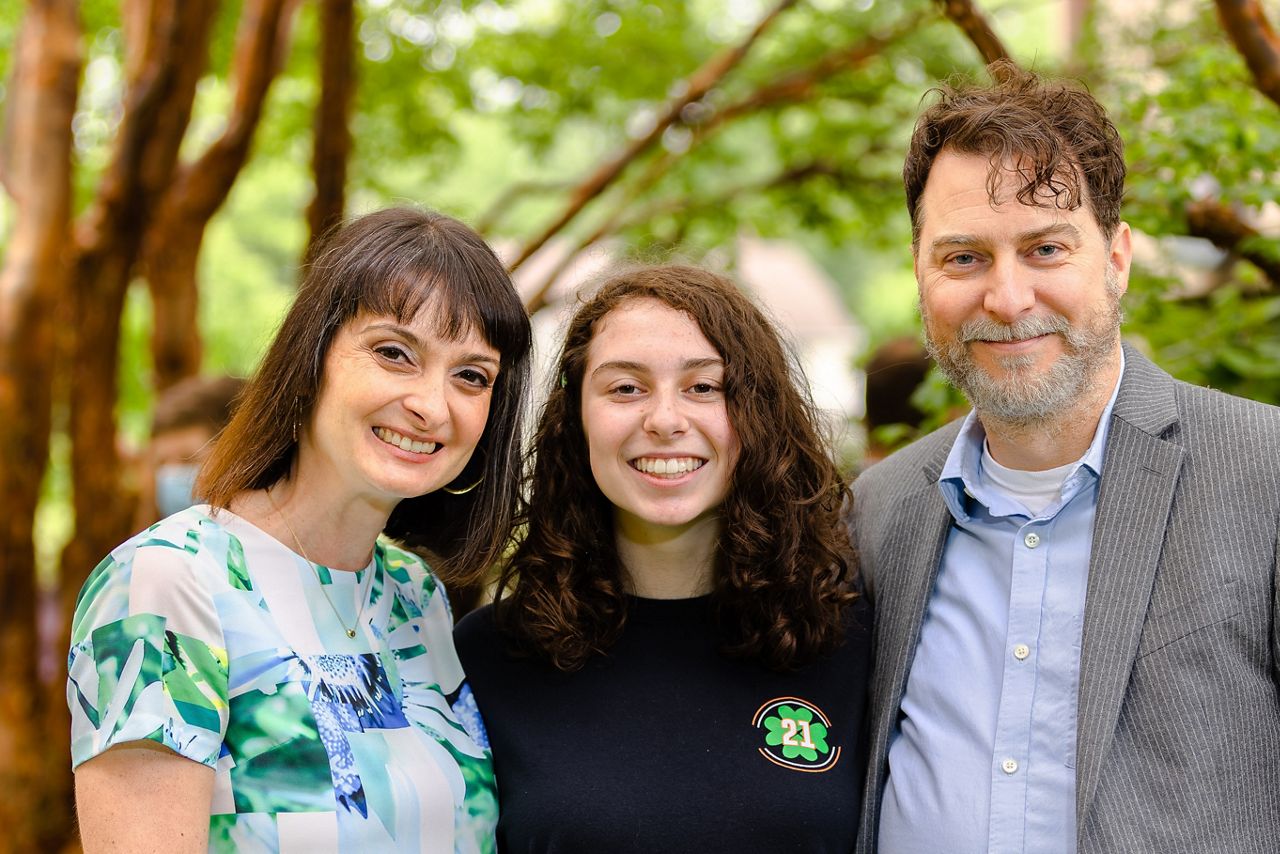 John Panza with his wife, Jane and daughter, Eva

You can learn more about the Panza Foundation here.