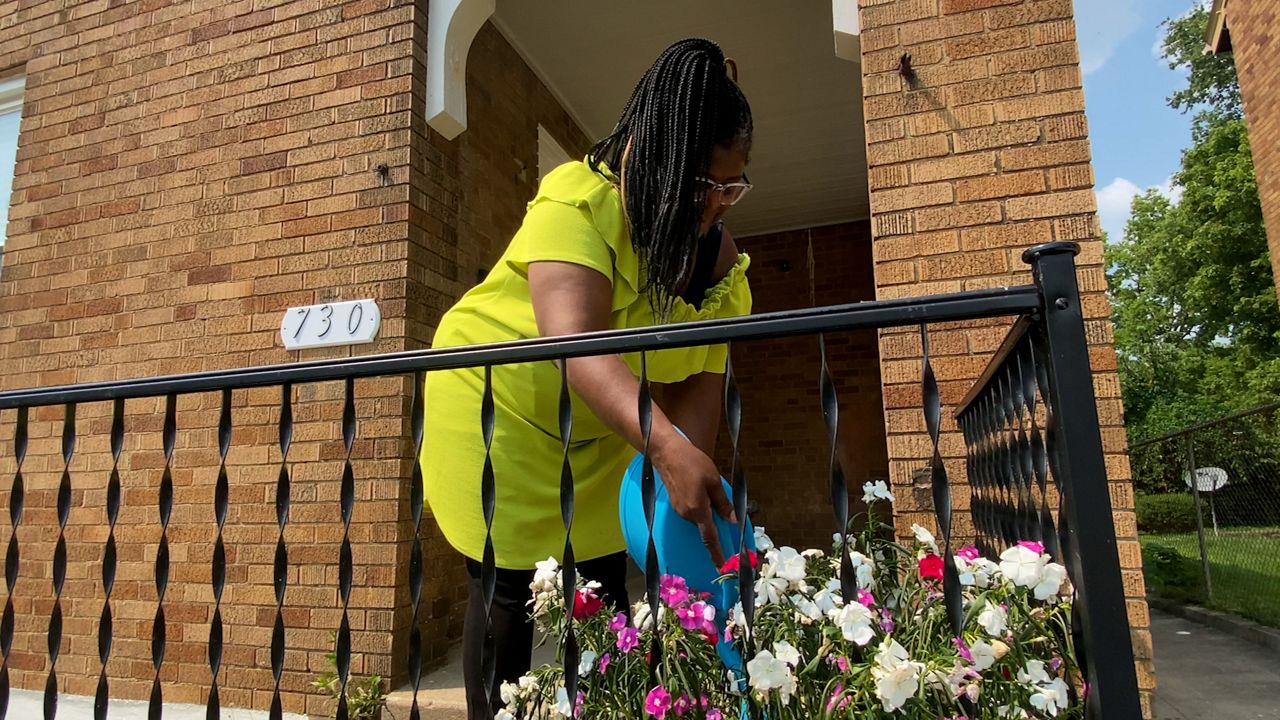 CINCINNATI— Louise Williamston always wanted a big kitchen, a place she could spend hours over a hot stove cooking for events and holidays as her grandchildren and now great-grandchildren play in the next room.

She wanted a place to play host and babysit, but also a place she could come home to at the end of a long day’s work and relax — a place that’s inviting, calming, and above all, a place that fits her. 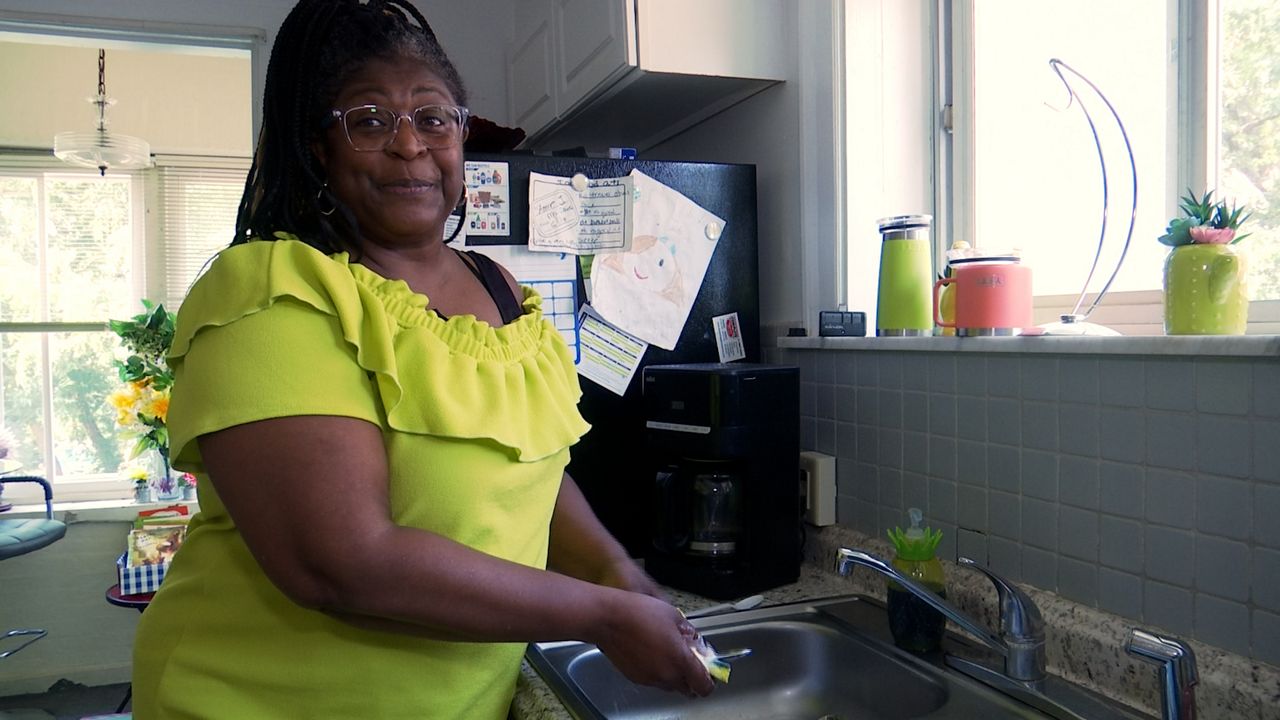 Louise washes dishes in her kitchen

Over the past decade though, homeownership has become more and more difficult to attain, and even once you earn that property, it can be difficult to maintain. Williamston knows that from experience.

“Before I lived here I used to have a house and I did a short sell on my house and moved in with my daughter,” she said.

That was about 10 years ago, according to Williamston, in an already much-changed housing market.

“It just wasn’t affordable for me anymore because I was putting too much money out,” she said.

At the same time, Williamston was struggling to keep up with all the maintenance her home needed. That’s when she attended a meeting at her church hosted by Renting Partnerships.

“It came at the right time for me,” she said.

Founders Margery Spinney and Carol Smith were looking for potential tenants for a project just getting off the ground. They pitched the Renting Partnerships project as something in-between renting and homeownership.

Tenants would pay an affordable rent, be involved in the property management and help with the building’s upkeep. In return, they would earn equity, which they could take with them when the lease is up.

“It’s perfect for me,” Williamston said. 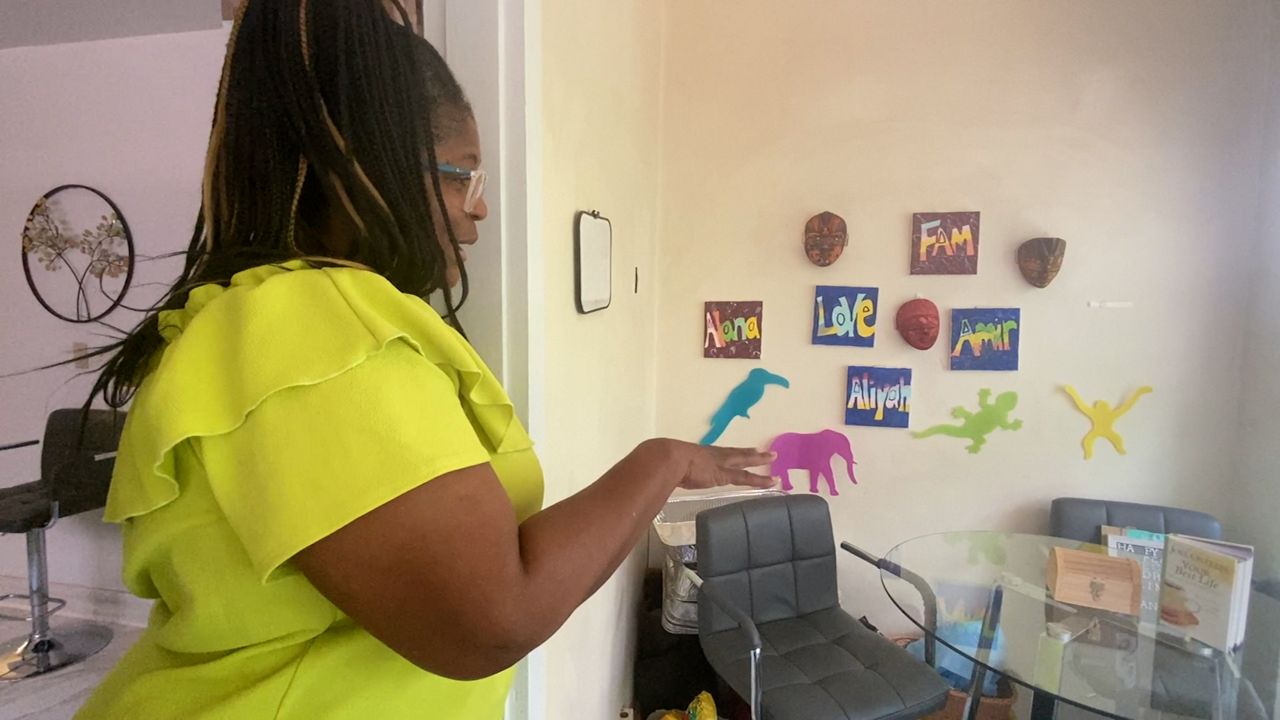 Williamston shows off her sunroom.

Spinney and Smith wanted tenant involvement from the beginning, and Williamston was a part of the process before they even bought the building that would become her home.

She toured properties with the Renting Partnerships team and helped them select the building they would renovate. Then Williamston said she did what she could to assist with the renovation process.

“I painted the covers on the furnace,” she said. “Just to freshen it up and give it a nice polished look.”

It took about eight months, but by the time Williamston moved into her place in a small Avondale neighborhood, she said the two-bedroom apartment had just about everything she could want at a price she could afford.

“The exciting thing for me is knowing how much my rent is gonna be,” Williamston said.

Smith said most of that rent goes to paying down the mortgage on the building as well as insurance and into a reserve for repairs, but $100 a month goes into Williamston’s equity.

Williamston and her downstairs neighbor agreed to attend monthly management meetings and take care of outdoor maintenance to keep up that equity.

“You take ownership when you take care of it so the caretaking of it actually puts you in a mindset of ownership,” she said. 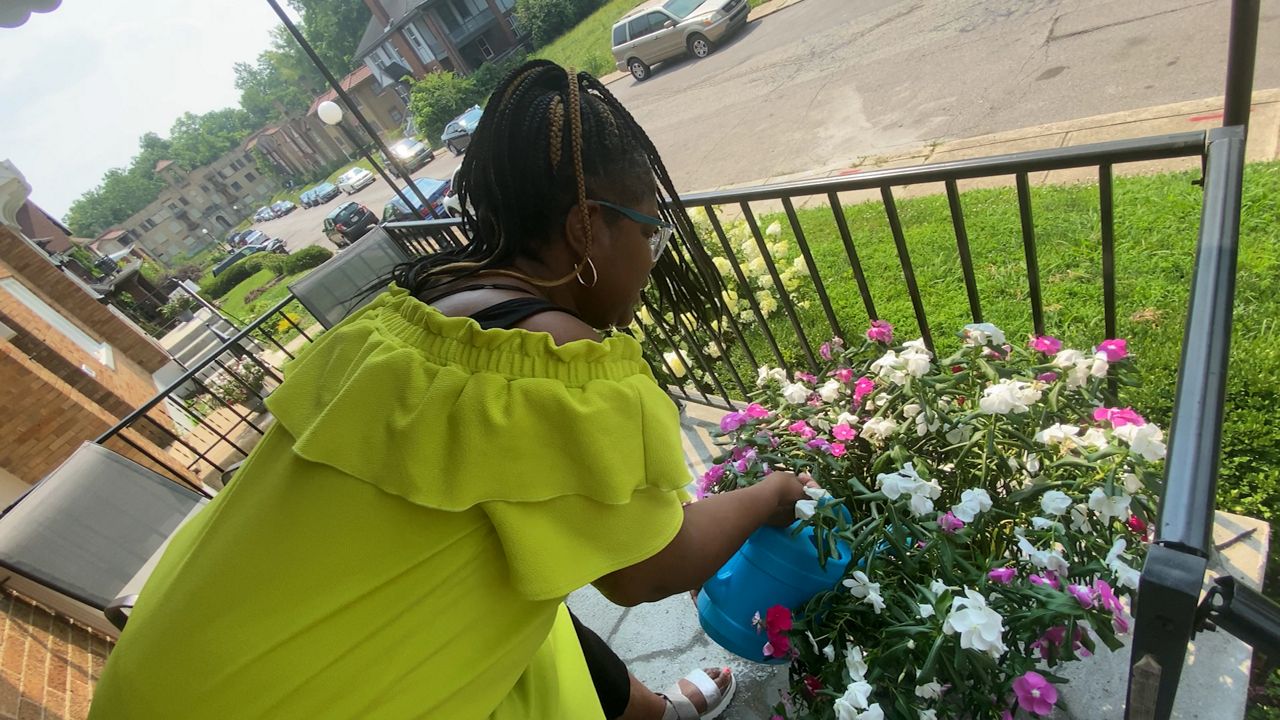 Soon, however, Williamston and her neighbor will share responsibilities with more partners. A second Renting Partnerships home is opening on the block to welcome two new families to the co-op.

“Picking weeds, making sure that the grass stay cut nice and beautiful,” she said.

Smith said this is the first expansion in the Avondale neighborhood since Williamston’s place opened, but they hope there is more to come.

Renting Partnerships is looking at other properties on the same block to renovate into apartments of many different sizes. They want to accommodate a variety of households and build up a community of renting partners. That way, they hope to improve the neighborhood while also keeping housing affordable.

Williamston said she’s agreed to at least four more years in her place but after that, she’s not sure what’s next. When she does leave though, she knows she won’t be leaving empty-handed. She’s built up $10,000 in equity, to make whatever she decides to do next a little more affordable.