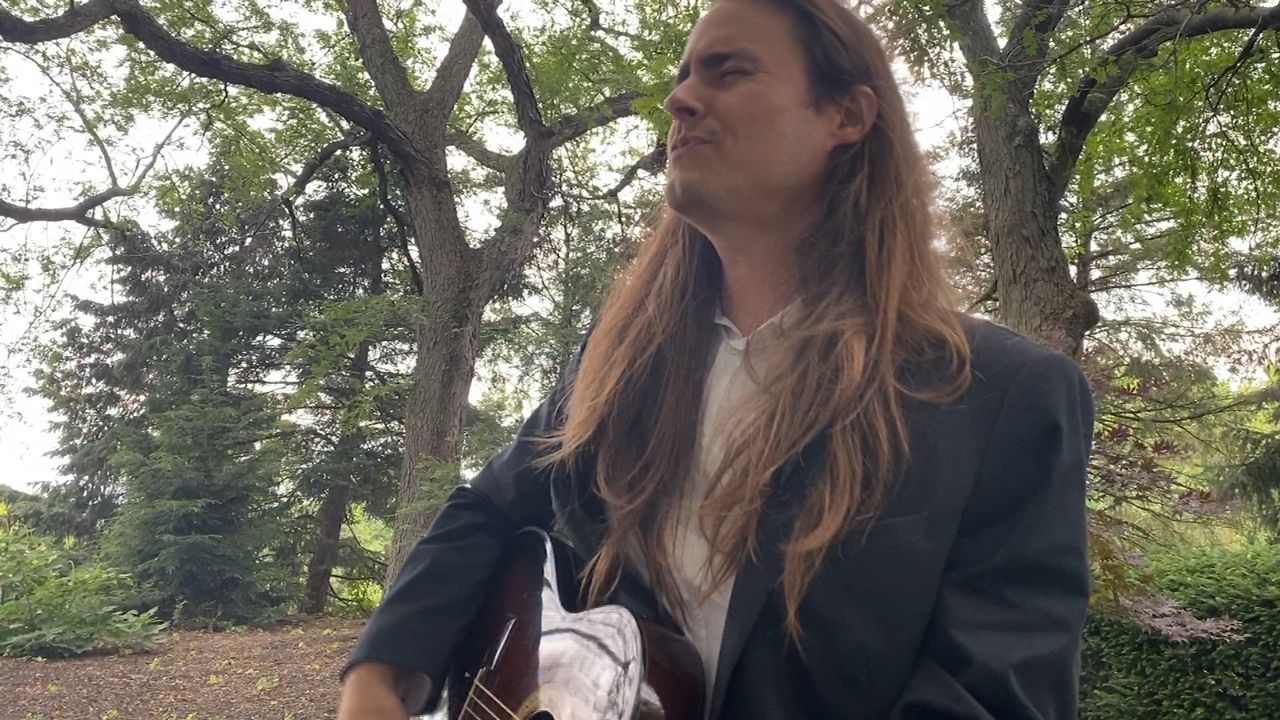 CINCINNATI — After the past year, musicians are excited to get back to performing for live audiences. For one Ohio band, they were able to do their first performance in over a year as a part of Make Music Day, a celebration of music across more than a thousand cities all over the world.


​​It’s a special day for Jesse Littleton and his band, Gran Bel Fisher.

“There’s not much else I love as much as this," Littleton said.

As they unload the van for their very first show in over a year, Littleton admits being a musician isn't all glamorous.

Gran Bell Fisher is one of dozens of music performances for the annual Make Music Day, a day of celebrating music worldwide.

“Getting out here and being able to support Make Music Day all over the world and to be a part of that, that’s about as special as it gets," Littleton said.

Littleton, an Ohio native, spent some of his childhood in the Queen City, making this performance even sweeter.

“I think Make Music Day is making the best of that by going to all the different parks and really just bringing everything the city has together and putting music behind it," he said.

His family even traveled to see his first performance since the pandemic.

“I wouldn’t be anywhere if it wasn’t for my family," he said.

Littleton said being able to perform again is something he’s been looking forward to for a long time.

“The thing that I’m really excited about is to be back out and just to remind people how awesome music is," Littleton said.

Making sure each performance, he gives everything he’s got.

“The idea is just to get so lost within the music," he said. "So yeah, we’ll see how it happens.”